‘Prisoners were turning on him’: Inmate friend of accused Claremont serial killer reveals what caused the man to ‘stab himself in the ear with a pencil’

A former prisoner who shared a cell with the accused Claremont serial killer has claimed the man stabbed himself in the ear with a pencil because other inmates had turned on him.

Bradley Edwards, 50, is awaiting trial accused of murdering three young women in Claremont, Perth in 1996 and 1997.

Hours before a court hearing on February 18, he was rushed to hospital after being found in the shower with an ear injury.

A fellow inmate at Hakea Prison in Canning Vale, Western Australia has claimed that Edwards stabbed himself with a pencil.

‘Some prisoners were turning on him. When a person finds out you’re in there for that it’s a bad thing. Maybe that drew him to do that, I don’t know,’ the unnamed prisoner told Nine News.

The inmate said pencils could be bought off the officers and were easily accessible to any prisoners – but believes the injury doesn’t add up.

‘From what I saw and what I know, he did it to himself,’ he added.

The former prisoner revealed that Edwards usually kept to himself in jail. 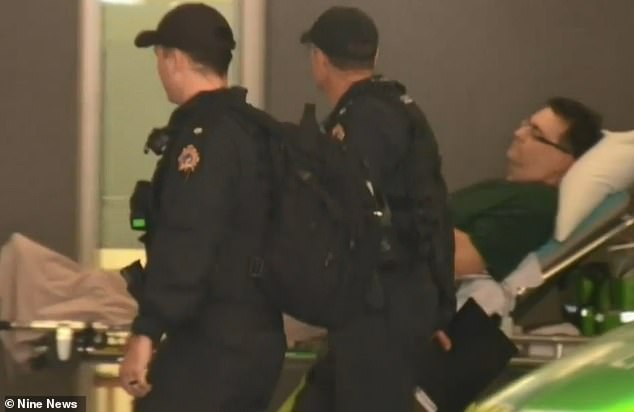 Hours before a court hearing on 18 February, Edwards (pictured) was rushed to hospital after being found in the shower with an ear injury

Edwards was assigned to cleaning the Day Room three times a day, for which he was paid a small amount, the prisoner said.

Edwards would spend the money on extra food, heavy metal CD’s and match sticks – which he used to build small objects such as mini motorcycles.

Police are still investigating the pencil incident but have so far come up with no leads.

Edwards has since been transferred to Casuarina Prison, the main maximum-security prison for Western Australia, where he is in kept in lockdown 23 hours a day.

His trial for the murder of Sarah Spiers, Jane Rimmer and Ciara Glennon is set to take nine months – making it the longest trial in WA history. 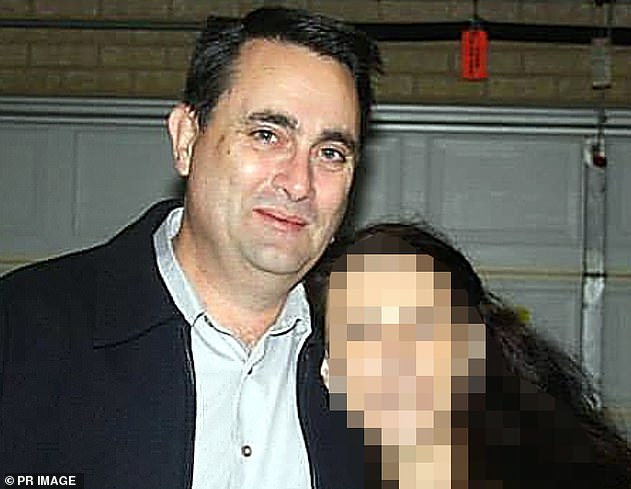 Edwards has pleaded ‘not guilty’ for the murders of Sarah Spiers, Jane Rimmer and Ciara Glennon in the 1990’s – he is set to appear in court again on March 20