Innocent looking tattoos spark outrage because of their ‘hidden meaning’ – so can you spot it?

Matching tattoos inked on two friends’ arms of butter knives heating up on hotplates have sparked outrage online – because of their reference to drugs.

New Zealand tattooist Rob Kemp, who works at The Collective in Napier, posted a photo of the women’s body art to his Facebook page, Arkay Tattooer, on Thursday.

‘Finally got to do number two today! Left one fresh, right one healed. Driving buddies for life,’ he wrote.

In New Zealand, ‘driving’ is a slang word for smoking cannabis also known as ‘hot knives’.

Many social media users were left confused by the design and its obscure meaning.

‘What does a butter knife on a stove burner have to do with being driving buddies?’ one person asked.

Another suggested:’Perhaps a picture of a car would have been more accurate.

Others felt the women’s choice was distasteful.

‘This is the dumbest idea for a tattoo I’ve ever seen,’ someone wrote. 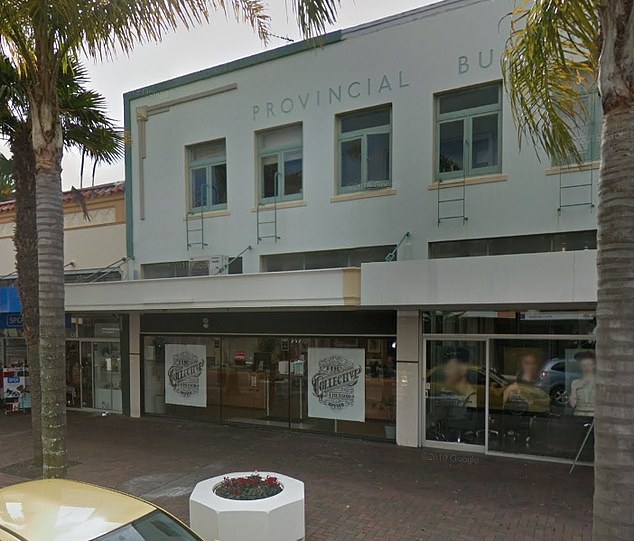 One person added: ‘I thought tramp stamps were trashy but this definitely tops every single tramp stamp ever.’

‘I thought those were dart boards with poorly drawn darts,’ another comment read.

The post has since gone viral garnering international attention.

Mr Kemp told the NZ herald that the women chose the design as a tribute to their long friendship and had it placed on their inner arm where it was hidden.

‘Hot knives’ occurs around the world but is particularly popular in New Zealand, according to the NZ Herald.