The final text messages between a woman and her fiance before she overdosed on MDMA at a rave have been heard at an inquest into festival deaths.

Diana Nguyen sent a series of texts expressing her concerns about her drug consumption in the hours leading up to her death at Defqon.1 in Sydney’s west on September 1, 2018.

The 18-year-old travelled from Victoria for the hardstyle music festival and had left behind a worried fiance, who urged her to be careful at the event.

An inquest is currently underway before Deputy State Coroner Harriet Grahame to examine the deaths of Ms Nguyen and six other revellers at music festivals across NSW between December 2017 and January 2019.

On Friday the inquest saw a series of text messages between Ms Nguyen, a retail assistant, and her fiance which indicated she was nervous about taking MDMA.

Diana Nguyen sent a series of texts expressing her concerns about her drug consumption in the days and hours leading up to her death at Defqon.1 in Sydney’s west on September 1, 2018

SHOULD PILL TESTING BE INTRODUCED AT FESTIVALS?

‘Stay safe please n dont take too much please,’ her partner wrote before she entered the event [sic].

Ms Nguyen told him she was planning on taking one pill.

‘It’s been so long I’m so scared,’ she confessed.

‘Okay babe jst stay safe n dont lose anything and also stay next too ur friends.

‘I hope u dont end up full munted and someone takes a pic of video of u,’ text exchanges tendered to the court read.

Further messages the court was provided showed Ms Nguyen searching for drugs prior to the event.

She sent feelers out to friends about 2pm on the day of the festival trying to scope out where people where getting their drugs from.

One friend responded stating: ‘I’m taking at least 3 caps what about you???’, to which she said ‘yes where u getting caps from. There’s no reception here.’ 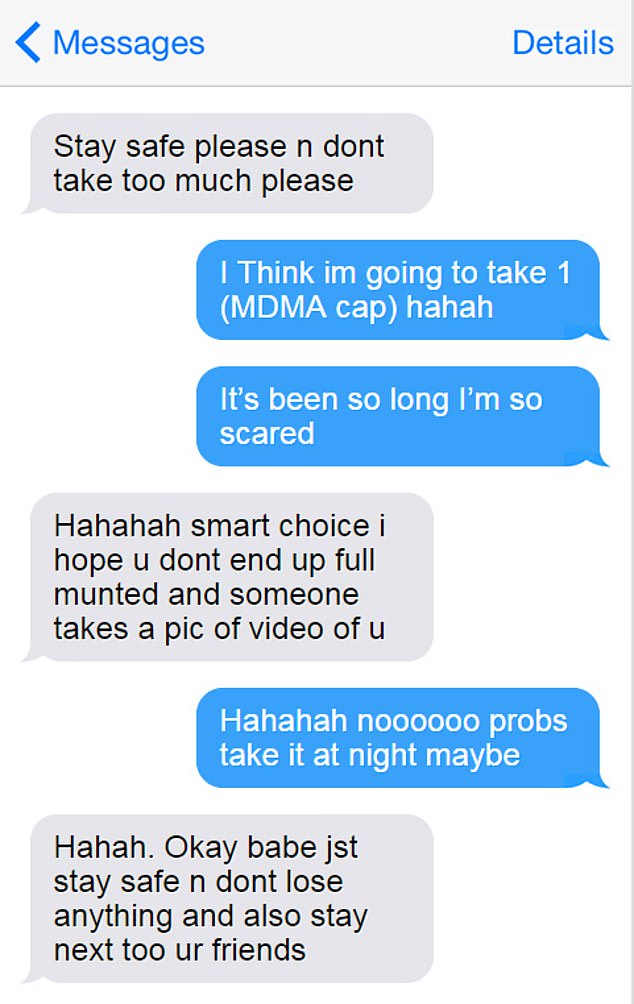 She then asked again if the friend knew of anybody selling ‘Sydney caps’.

Within an hour, Ms Nguyen was inside the event and had purchased three vodka cranberry drinks in the VIP tent.

The court heard Ms Nguyen purchased three MDMA caps from a mutual friend and the group she was with purchased another three from an unknown man.

By 4:30pm, she and her friends left the dance floor to rehydrate in their VIP tent.

One of the trio said she felt too ‘wasted’ to have more drugs, but Ms Nguyen and another companion decided to take another pill each from the batch she purchased separately.

Within 30 minutes, Ms Nguyen appeared to be feeling the effects of the drugs and was unsteady on her feet on the dance floor.

The inquest heard she was incoherent, hot to the touch and sweating when her friends finally took her to the medical tent at 7:45pm. 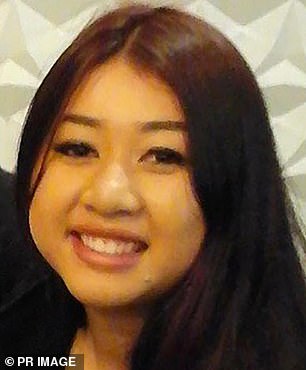 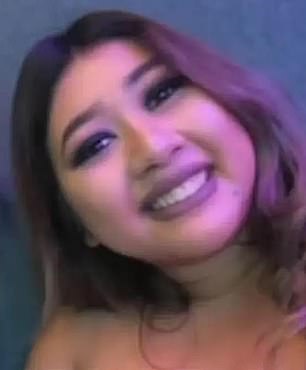 The 18-year-old had travelled from Victoria for the hardstyle music festival and had left behind a worried fiance, who urged her to be careful at the event

Inside the medical tent she fell unconscious and was twitching and spasming, making it difficult for medics to provide her oxygen.

She was treated with ice packs before she was eventually taken to Nepean Hospital, but suffered a cardiac arrest on the trip and died an hour later.

Counsel Assisting Peggy Dwyer told the inquest while Ms Nguyen’s family were shocked to hear of her drug taking, her friends weren’t.

‘Her family was shocked, but to her friends it wasn’t a surprise, she was adventurous and fun.’

She had used MDMA ‘sporadically’, but reportedly hadn’t done so in the year prior to her death.

The boss of Defqon.1 spoke at the inquest on Wednesday and lashed out at Australia’s heavy-handed approach to social drug taking.

Ms Nguyen was one of two revellers to die at the festival in 2018 – which will not run in 2019 due to the controversy surrounding the event.

Simon Coffey, director of Q-dance which runs Defqon.1, said Australia was ‘years behind’ other countries such as the Netherlands which have pill testing.

Mr Coffey said the intensity of policing at festivals in Australia was counter-productive – and the country should copy the ‘open an honest’ model used in Holland which focuses on safety. 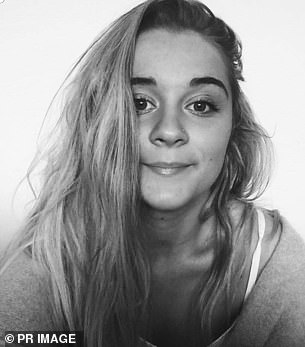 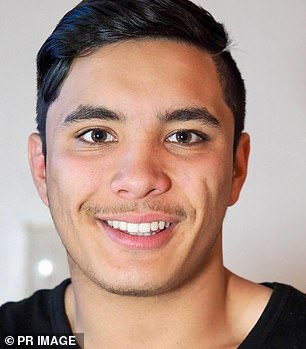 Ms Ross-King (left) is one of six young people who died of MDMA overdoses in NSW and are now subject to an inquest. Joshua Tam (right), 22, overdosed on MDMA while at the Lost Paradise Festival on NSW’s Central Coast in December 2018

He said ravers in Australia are met with a ‘wall of police, riot police and drug dogs,’ whereas those in the Netherlands get a hug from a harm reduction officer.

‘It’s a very intimidating for young people.’ he said. ‘I don’t feel like they feel confident approaching a police officer because they think they’ll go to jail’.

Mr Coffey said the three-day Defqon festival in Holland is attended by 150,000 people – compared to 30,000 in Sydney – but drug deaths there are extremely rare.

‘The festival culture in the Netherlands is 100 times bigger, but they have no fatalities,’ he told the court.

The group were all aged between 18 and 21, and autopsy reports indicated all six died as a result of MDMA toxicity or complications from MDMA use. 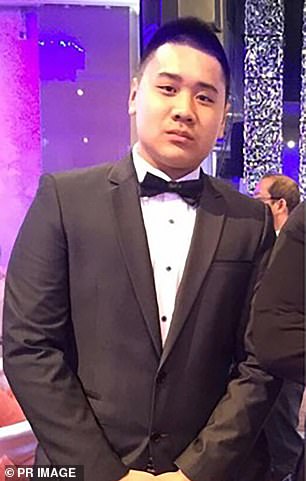 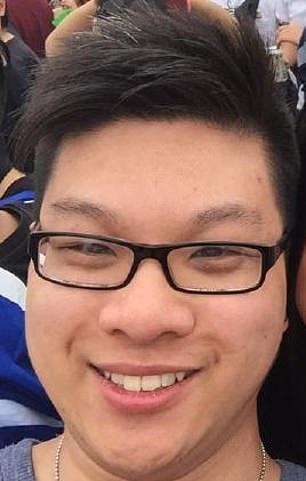 Nathan Tran (left) died at a Sydney music festival, one of the ‘six beautiful souls’ subject of an inquest into MDMA overdoses at NSW music festivals. Joseph Pham (right), 23, died after taking MDMA at Sydney’s Defqon.1 festival in September 2018