Inside Australia’s meth crisis in Albury, Victoria and Wodonga in NSW where drugs are accessible

From a mum who spent $2K a week on ice to a mechanic who is ‘lucky he didn’t kill anyone’: Addicts describe how once-peaceful towns have been destroyed by Australia’s ice epidemic

Former drug addicts have described how Australia’s crippling ice epidemic has destroyed their lives and once peaceful towns.

From mums to mechanics, devastated residents of the New South Wales-Victoria border region of Albury-Wodonga said the area has been ravaged by the drug.

Crystal methamphetamine is available on every corner, children as young as 11 are addicted, and embattled locals barricade their homes in fear, ex-users said.

Alyssa, a young mother, was at one point spending a staggering $2,000 on meth every week

Alyssa, a young mother, said she was at one point spending a staggering $2,000 on meth every week and selling the drug to her loved ones.

‘Most of your morals, most of your values are gone [when you are addicted to ice],’ she told A Current Affair.

She would constantly drive under the influence and was one day arrested and put into jail where she was bashed.

She said drugs were on the corner of every street in Albury and is thankful for being clean.

Nathan was a successful mechanic before getting hooked on methamphetamine

The father would not sleep and would constantly be working in his garage but his life spiralled out of control and ended up in jail.

‘I’m thankful everyday I didn’t kill somebody,’ he said. 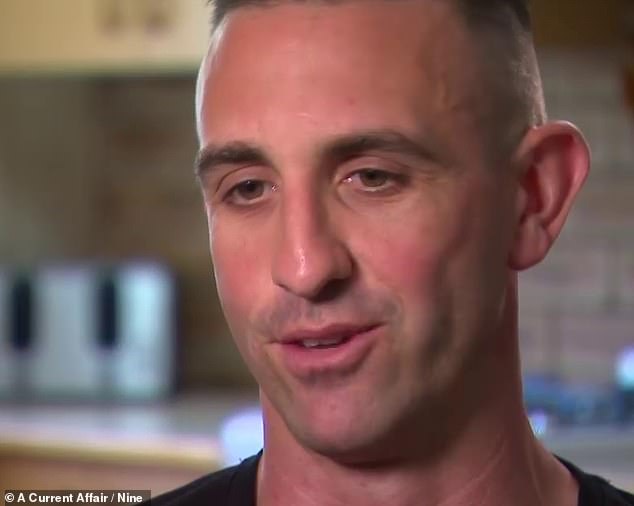 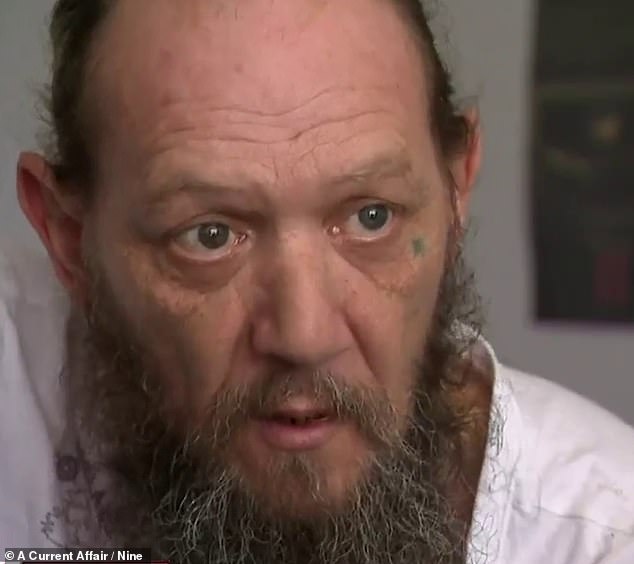 A 50-year-old grandfather has blamed the system for his crippling meth addiction because ice is easily accessible in the streets of Albury.

The grandfather would shoot up everyday until he finally decided to turn his life around and contacted a rehab centre but was knocked back.

‘I rang one of the detox down there and I said, ”I’ve had enough, I need to lock myself away and get off the gear”,’ he said.

Michael was met with a waiting period of six months when the centre claimed they ‘might be able to help’.

He said the amount of money’s he’s spent on the crippling habit would put Donald Trump to shame.

The death rate involving meth was four times higher in 2017 compared to 1999, according to the Australian Institute of Health and Welfare.