An exclusive club tenanted by some of Australia’s most elite women has been marred by controversy and infighting, as philosophical differences threaten to tear the organisation apart.

Located in the heart of Melbourne, the ladies-only Alexandra Club purports to be a noble and private institution; a place where women gather to drink tea, play bridge and socialise.

But the past twelve months has seen the pseudo-respectable ladies at each other’s throats, The Australian reports.

The exclusive Alexandra Club has been marred by controversy and infighting, as philosophical differences threaten to tear the organisation apart 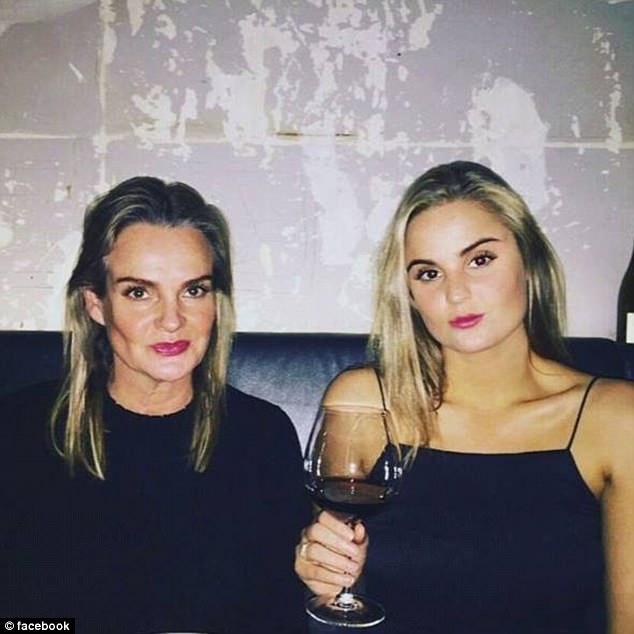 Pictured: Alexandra Club members Caroline Daniell, left, and daughter Scarlett, who opposed a proposal to revamp the club. There is no suggestion that they were involved in the infighting

In documents lodged to the industrial relations umpire last week, former club secretary Helen Fanning – who was allegedly unfairly dismissed from her role two months ago – revealed a series of bitter disputes between members.

The conflict stems from proposals to give the club, and the heritage building in which it is based, a much-needed overhaul.

More than half of the 1,000-plus members are aged 70 and older; use of mobile phones within the club is prohibited; and as it stands there seems to be minimal incentive for younger women to join.

This was part of the reason why proposals were put forward for a redevelopment – known within the club as Scheme Y – that would see an extensive renovation of the existing floors, the addition of a rooftop bar and the option to add four more floors.

Scheme Y was on the table since 2013, and nearly $900,000 of club funds had been spent on consulting architects, soliciting advice and drawing up plans when the project was abruptly axed last year. The ongoing conflict stems from a proposal known as Scheme Y, which would see the heritage building receive an extensive renovation of the existing floors, the addition of a rooftop bar and the option to add four more floors

A group of members against the redevelopment formed an anonymous group, calling themselves the Alexandra Club Members Action Group, or ACMAG.

ACMAG undermined support for Scheme Y by convincing members that they would be held financially liable, collecting signatures opposing the upgrade and eventually forcing a general meeting in June 2017.

The bare majority of members – 90 per cent in total – supported a constitutional change within the club that ultimately stopped the development dead in its tracks.

‘It came as a bolt from the blue,’ said one club member.

‘This was a well organised, ferocious campaign.’

Within two weeks, club president Lady (Susannah) Clarke stood down from her position, club lawyer Margaret Kearney quit, and their vacancies were filled by women associated with ACMAG. 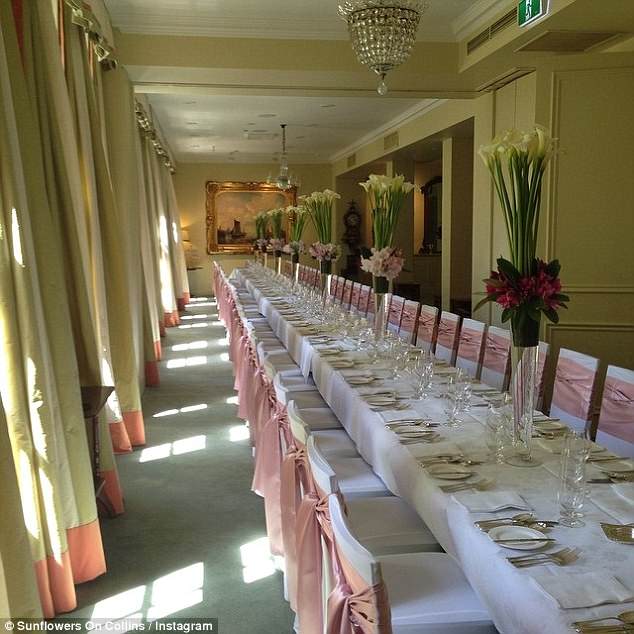 But a group of members opposed to the redevelopment formed an anonymous group known as the Alexandra Club Members Action Group, or ACMAG, and corrupted the club against Scheme Y, stopping the overhaul dead in its tracks

Then, in another twist six months down the track, the women of the Alexandra Club received a letter signed by both Robyn Whitehouse – new president of the Club – and ex-president Clarke.

The letter implored members of Alexandra to put the conflicts of the past year behind them, and debunked the prior rumours that club members would have been held financially responsible for the upgrade.

It was these same rumours that had pushed ACMAG into power in the first place – and retribution came down hard and fast on the perpetrators. 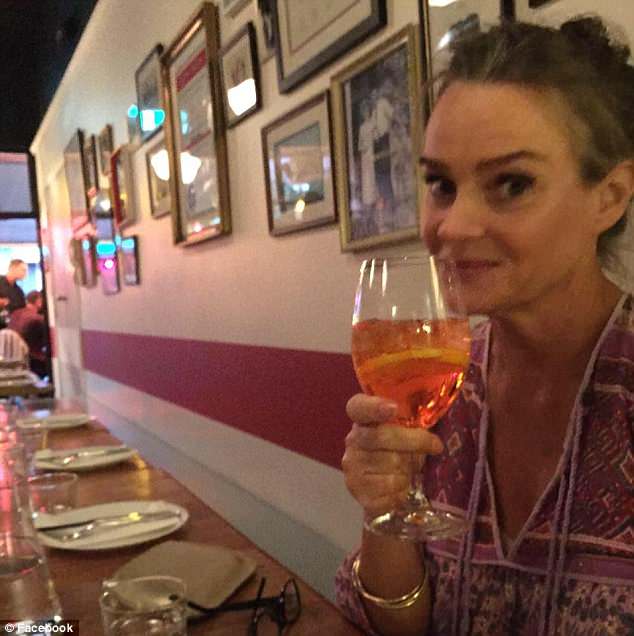 Multiple club members claim they were unfairly dismissed or forced to step down as the schism between the opposing parties of Alexandra widened and political campaigns developed within the club (pictured: Caroline Daniell, who opposed the development)

Whitehouse was allegedly summoned to a meeting of her own committee and told to stand down as club president the very next morning; Fanning was quietly fired five weeks later, allegedly; and a new president was instated.

After a turbulent year of disputes and discord, members of Alexandra were told that the committee would seek to keep things as they should be.

Some members have expressed frustration, however, that so much time, thought and money put toward an overhaul of the club ultimately came to nothing.