Brazil will set up camp at the five-star Swissotel Resort Sochi Kamelia hotel during this summer’s World Cup in Russia.

The flash venue boasts 203 rooms including 20 suites, with prices generally ranging between £100 and £600 per night.

Sochi is on the coast and the hotel’s best rooms offer views across the Black Sea. 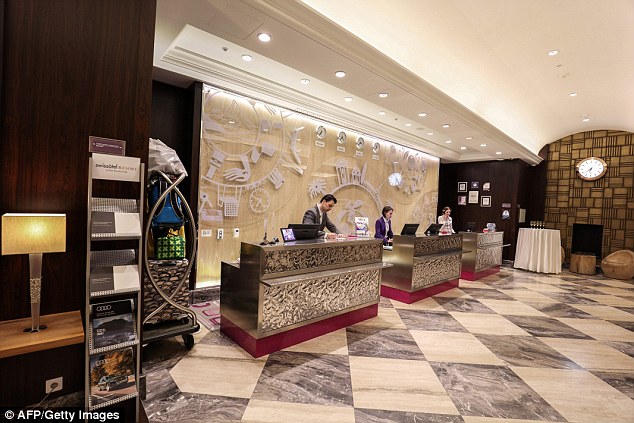 The hotel has five stars, with prices generally ranging between £100 and £600 per night 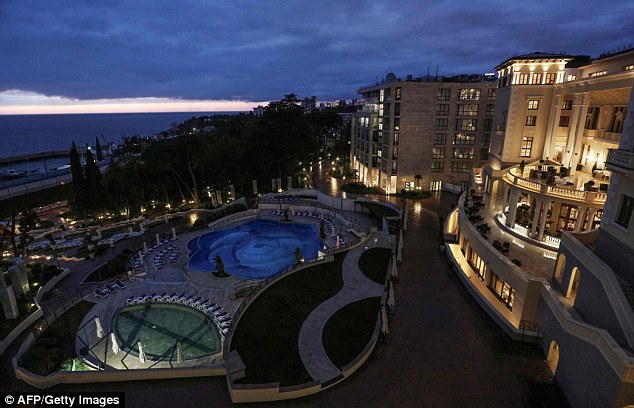 Tite’s side will train nearby at the Yug-Sport Stadium.

Brazil, who are hopeful of having captain Neymar fit for the start of the World Cup, begin their campaign against Switzerland at the Rostov Arena, which is almost 350 miles from Sochi by road, but the shortest of their trips by far.

The five-time world champions then visit St Petersburg’s Krestovsky Stadium — more than 1,200 miles away as the crow flies — before completing their group fixtures with a visit to Moscow’s Otkritie Arena, which will require a two-and-a-half-hour flight.

Presuming Brazil win Group E — which also includes Serbia and Costa Rica — they will begin the knockout phase at the Cosmos Arena in Samara.

But they must return to St Petersburg if they are runners-up in their pool.

Brazil were in Moscow on Friday night when they beat hosts Russia 3-0 in a friendly.

Willian, Philippe Coutinho and Co continue their preparations with a game against Germany on Tuesday. 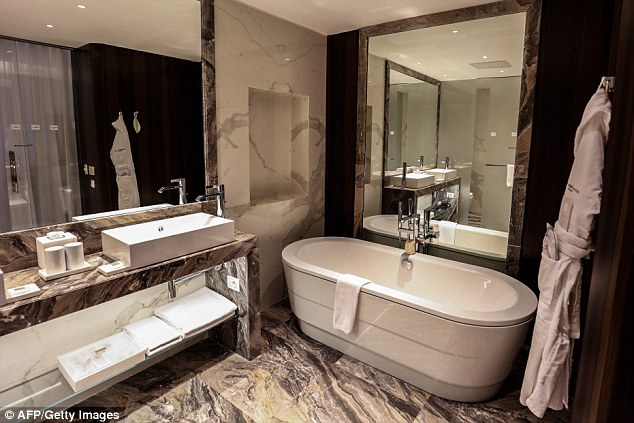 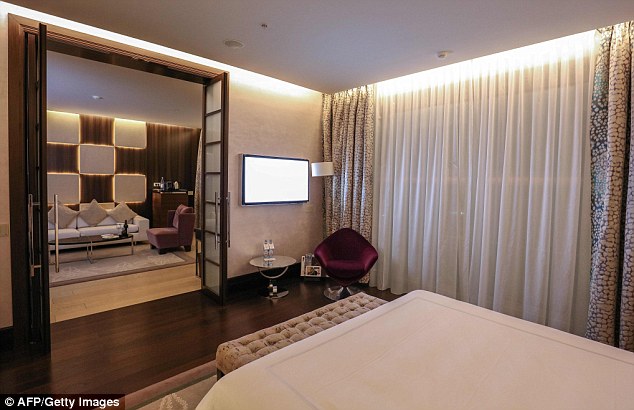 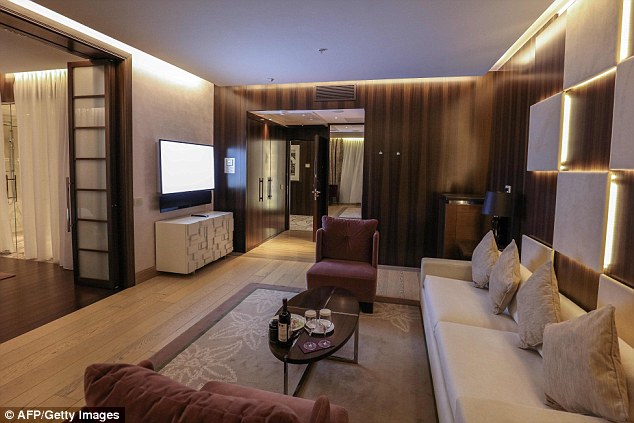