Have lockdown  payments created a nation of ‘bludgers’? Businesses struggle to fill huge numbers of vacancies and say government Covid payments encourage workers to ‘sit on the couch’ instead taking new jobs

Hundreds of businesses around Australia can’t find anyone to work because government pandemic payouts have created too many ‘bludgers’, furious owners say.

Owners and managers across several industries have lashed out as New South Wales leaves lockdown, saying they are struggling to fill thousands of jobs despite making countless calls and posting endless vacancies.

‘Unfortunately we’ve got too many bludgers out there sitting on the couch on the government’s handouts,’ Stripco owner Paul Bucciarelli told A Current Affair.

‘Roll up your sleeves, get off your backside and do something for the nation.’

Business owners across Australia have complained government payments have seen too few Aussies refuse to return to the workforce post-lockdown (pictured, bartenders in Sydney when restrictions eased on Monday) 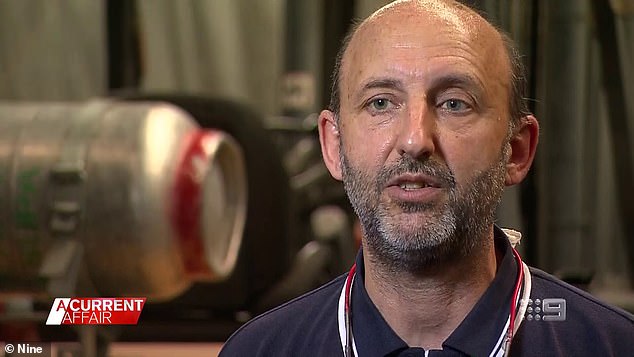 ‘Unfortunately we’ve got too many bludgers out there sitting on the couch the Government’s handouts,’ Stripco owner Paul Bucciarelli (pictured) told A Current Affair

The owner of the powder coating business in Sydney said the JobSeeker and JobKeeper payments had caused the reverse effect, instead ‘encouraging’ Australians to stay at home and collect the payments.

The nation has handed out more than $10billion in disaster payments since June, with the totals set to start decreasing as states and territories hit the 80 per cent vaccination threshold.

Currently people will get lumps of $750 if they lost 20 hours of work a week, with that figure to roll back after hitting 80 per cent.

Aussies will then receive $450 the first week after hitting the figure, before falling to $320 the week after and payments ending the third week.

Mr Bucciarielli said in the past he was constantly being contacted for jobs, even just by people looking to fill their application quota to ensure future payments, but that has changed since the pandemic.

‘This is a generational problem as well and it’s only been exacerbated by the fact the government just stokes the fire, gives people the opportunity to find excuses not to work,’ he said. 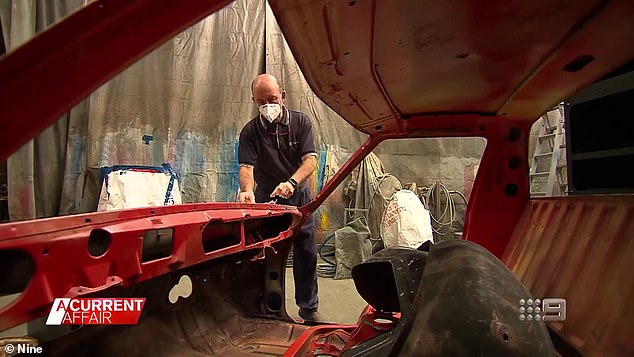 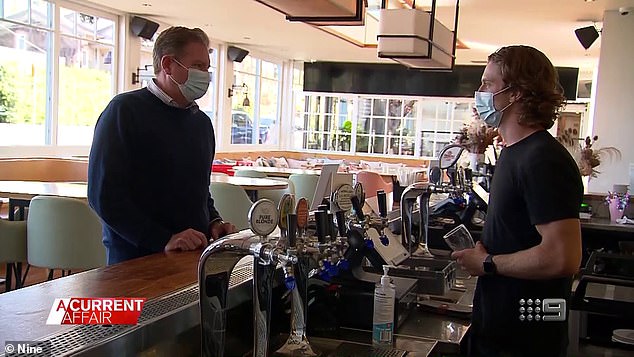 Former Liberal MP turned bar entreprenuer Craig Laundy says he has more than 100 positions available with no takers at his venues.

‘I’ve got 11 venues now that are short staffed, and I could take another 100 staff today,’ Mr Laundy said.

He said initially he supported the JobSeeker and JobKeeper programs but after seeing the result of them, he thinks the government need to step in and help local businesses.

‘I thought the Federal Government have done a great job keeping people linked to businesses but the reality is I was wrong,’ he said. 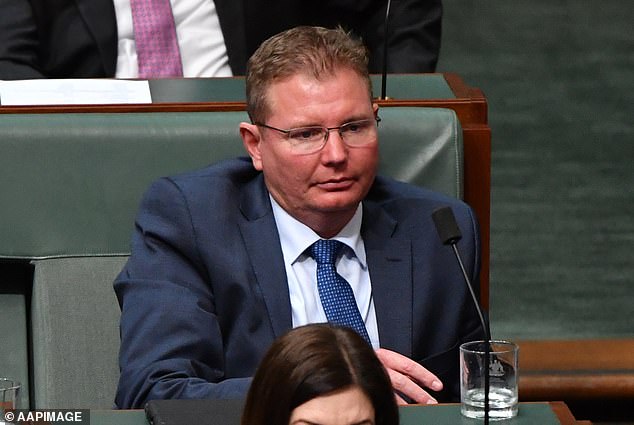 ‘A lot of people have left and we’ve lost those migration channels that we’ve traditionally lent on, so we’re presented with a real challenge.’

Mr Laundy called on international border restrictions to drop and allow international students and workers to flock back to the country to help the hospitality industry survive.

‘Across the company we’ve got 80 odd vacancies in Sydney, Melbourne and Brisbane, we’re calling up to 100 candidates a day, and unfortunately we have only placed two people into work,’ Grant Styles said.