For most people, owning mansions in Las Vegas and Miami would suffice. Floyd Mayweather is not like most people.

The unbeaten American, a former five-weight world champion, is enjoying retirement in the wake of his victory over Conor McGregor in Las Vegas.

Mayweather stopped the Irish UFC star in 10 rounds in a fight that took his professional record to 50-0 and reportedly earned him more than £250million. 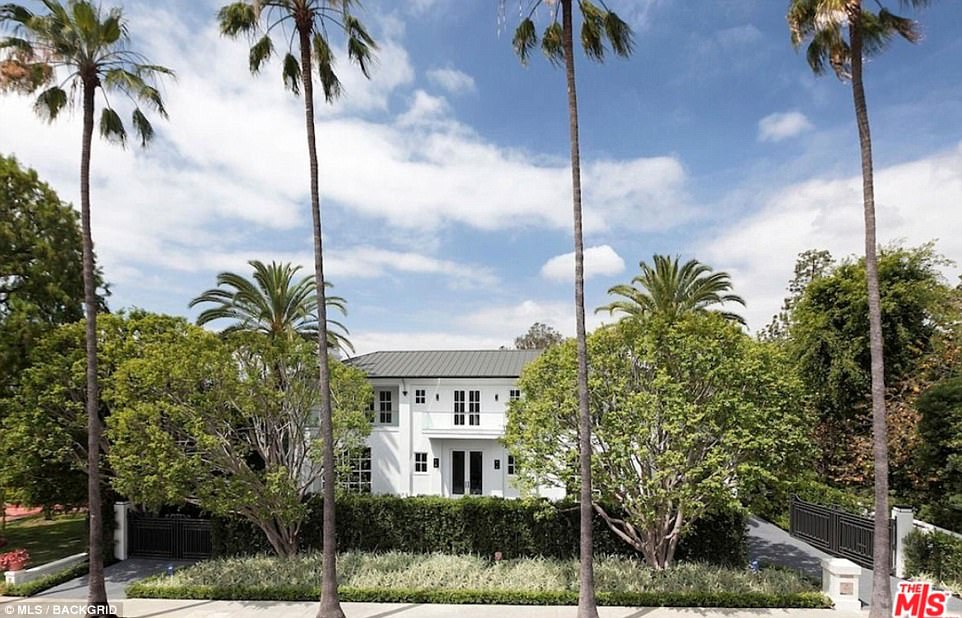 The six-bedroom, 10-bathroom property is situated next to the popular Beverly Hills Hotel and covers 15,096 square-feet 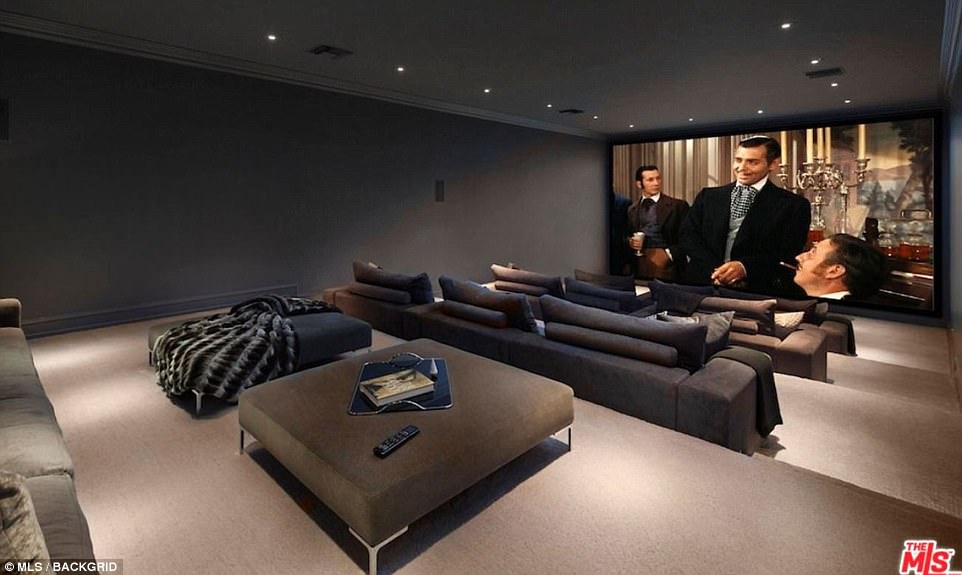 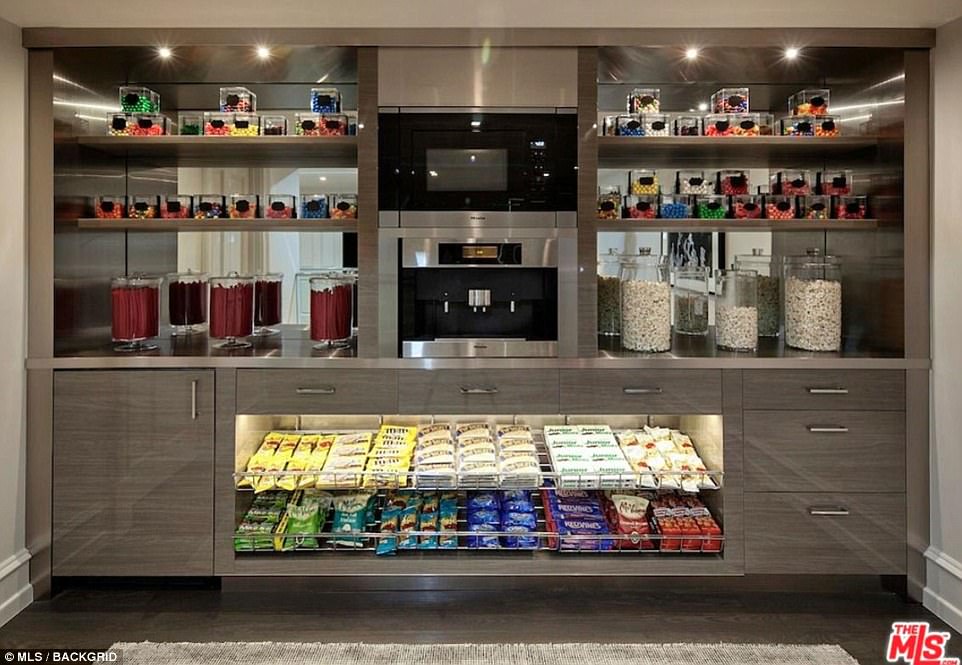 ‘Money’ has rarely been shy of enjoying the fruits of his labour and in the weeks since the August 26 showdown, Mayweather has been no different. The 40-year-old has splashed out $25.5m (£18.9m) on a mansion in Beverly hills.

The 40-year-old spent most of his fight career based in Las Vegas, where he lives in his extraordinary ‘Big Boy Mansion’. He also owns a massive property in Miami which cost a reported £5.69million.

Now he has added to his property portfolio this 15,096 square-foot property, situated in an area famed for its glitz and glamour, that features six bedrooms and 10 bathrooms. 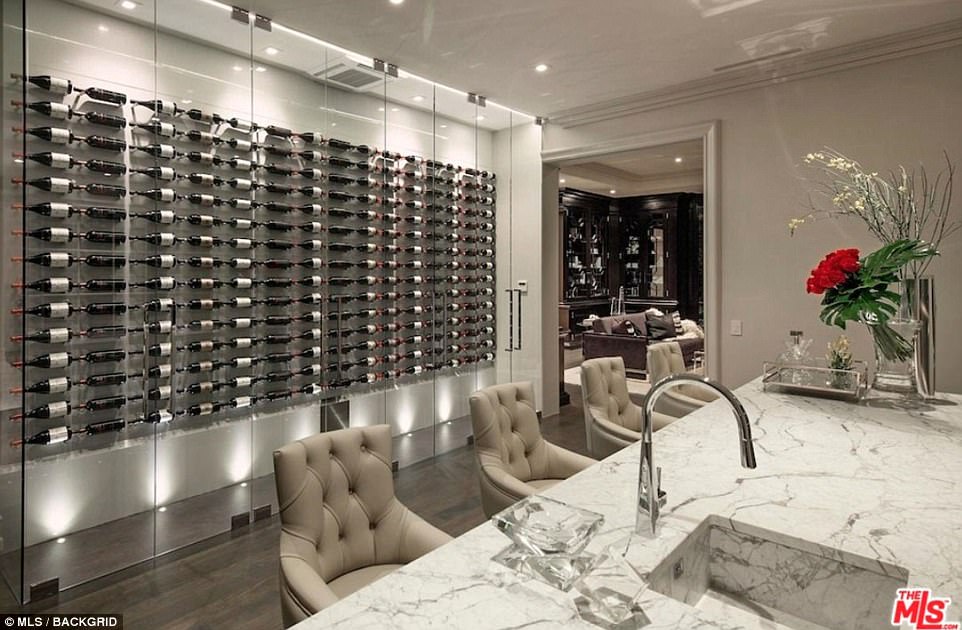 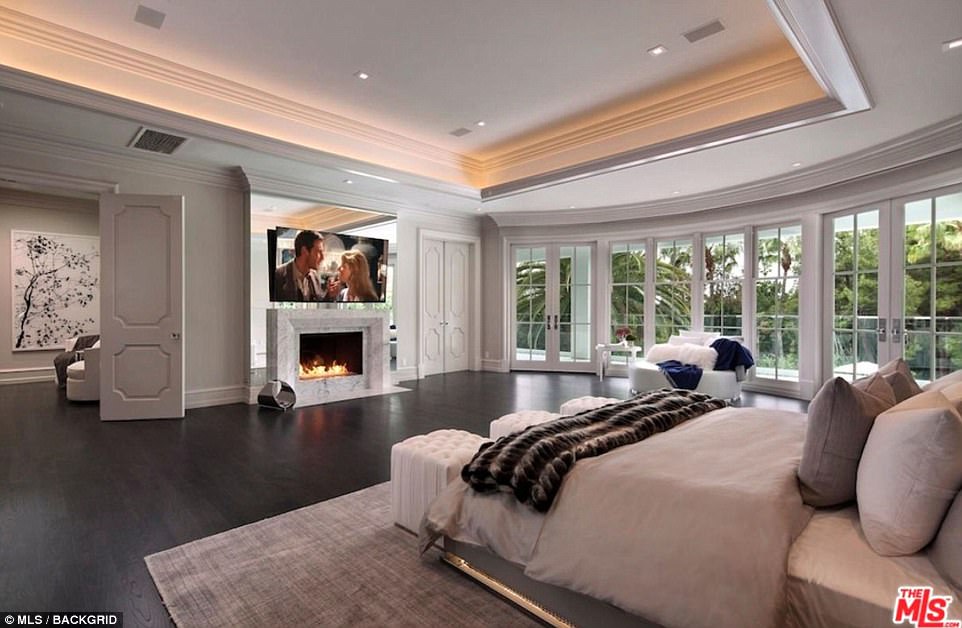 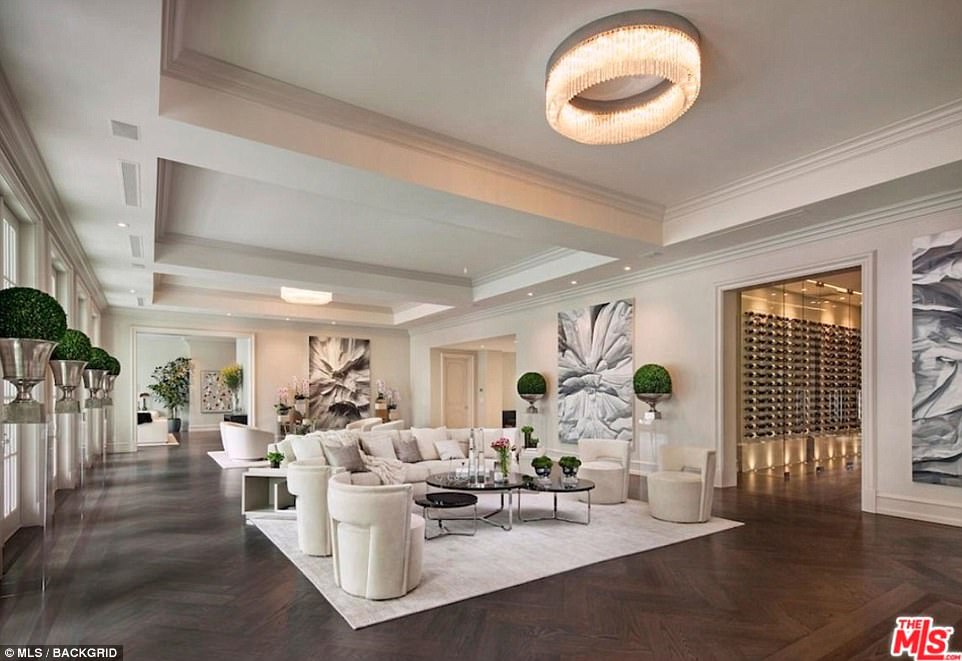 Mayweather is believed to have earned more than £250m from the Las Vegas showdown, which he won via 10th-round TKO 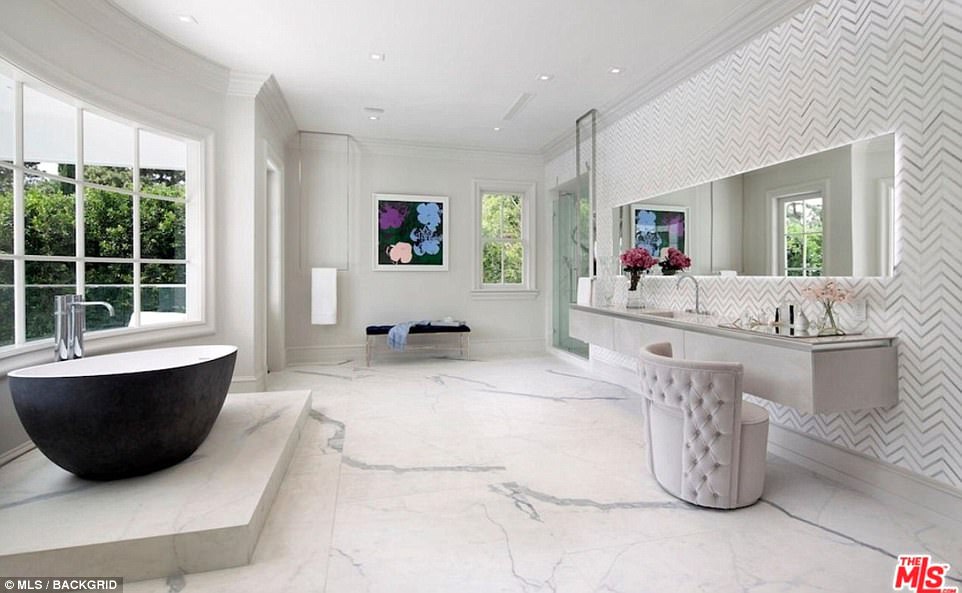 The Beverly Hills ‘castle’ has eight full and two ‘half’ bathrooms, as well as six bedrooms and its own home cinema screen

It also includes a state-of-the-art home cinema ‘that comfortably seats 50 people’ as well as a vast wine collection and its very own sweet shop.

Bathrooms: 8 full and 2 half

The property has popcorn, chocolate and sweets almost on tap for Mayweather, who no longer has to worry about sticking to the strict regimes required to compete at the highest level.

Mayweather called time on his 21-year career on August 26 having earned more than any other fighter in history.

The American claims to have become the first boxer to earn more than $1bn from the hardest game and has wasted no time in using that to add to his already impressive new pad.

In addition to the basic $25.5m the property cost, Mayweather has reportedly spent $500,000 (£369,000) on furnishings for the California mansion, which sits next to the famous Beverly Hills hotel. 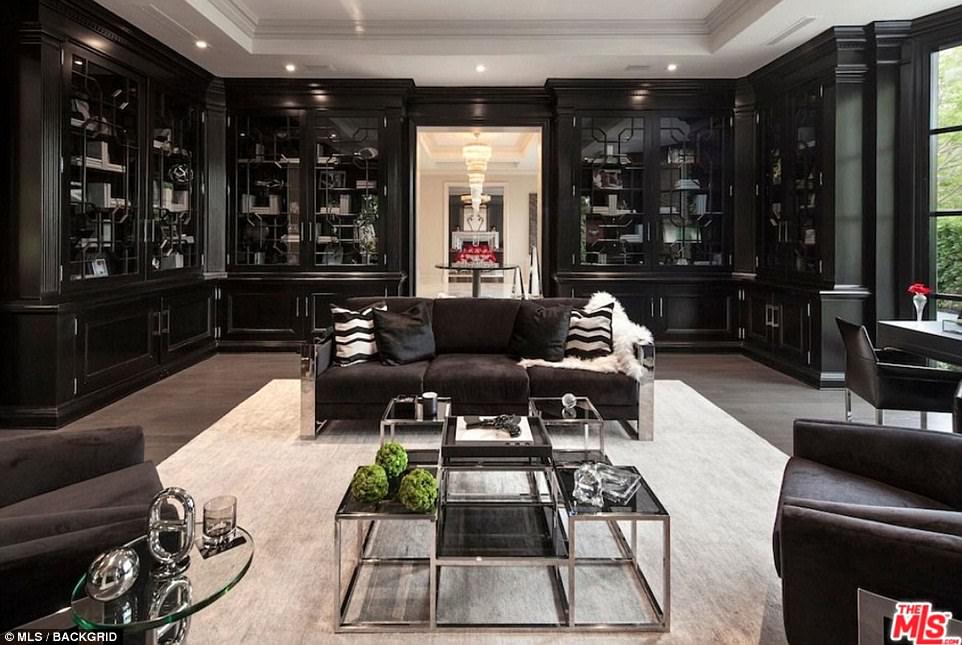 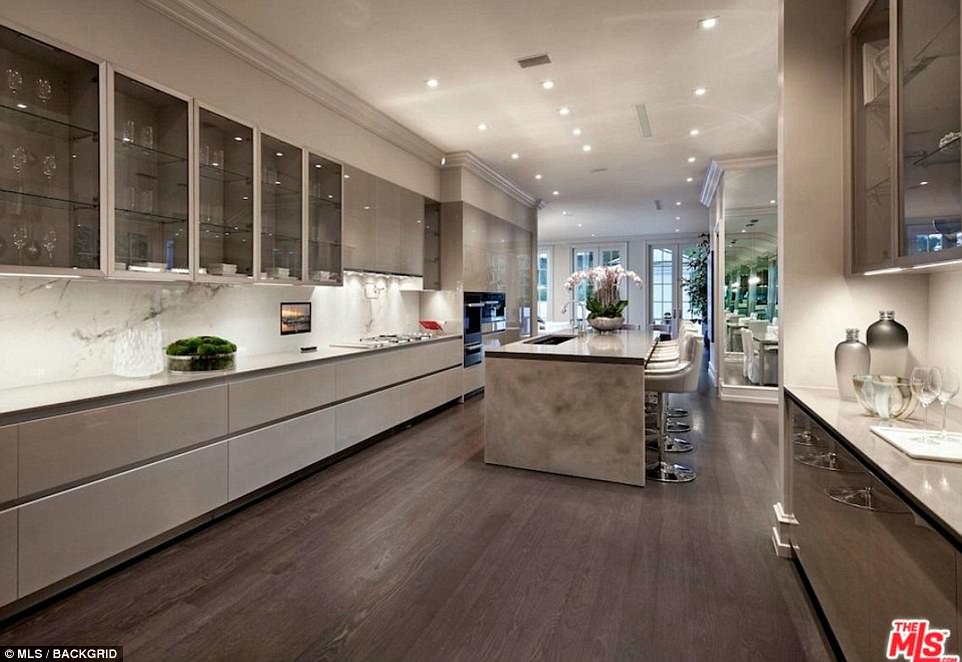 The 40-year-old, who hung his gloves having won all 50 of his professional fights, has christened the house his ‘castle’ 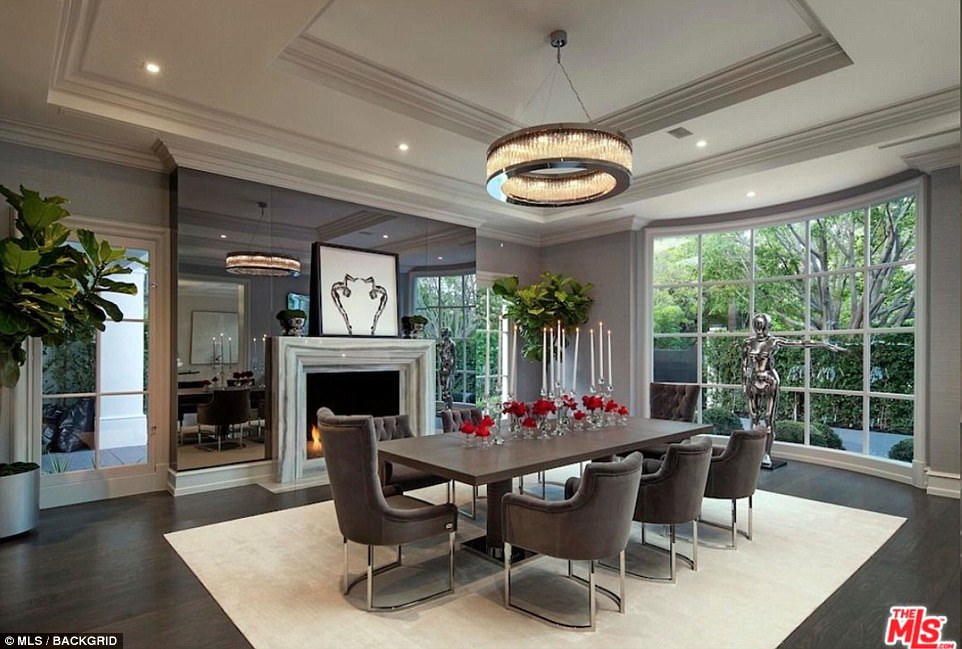 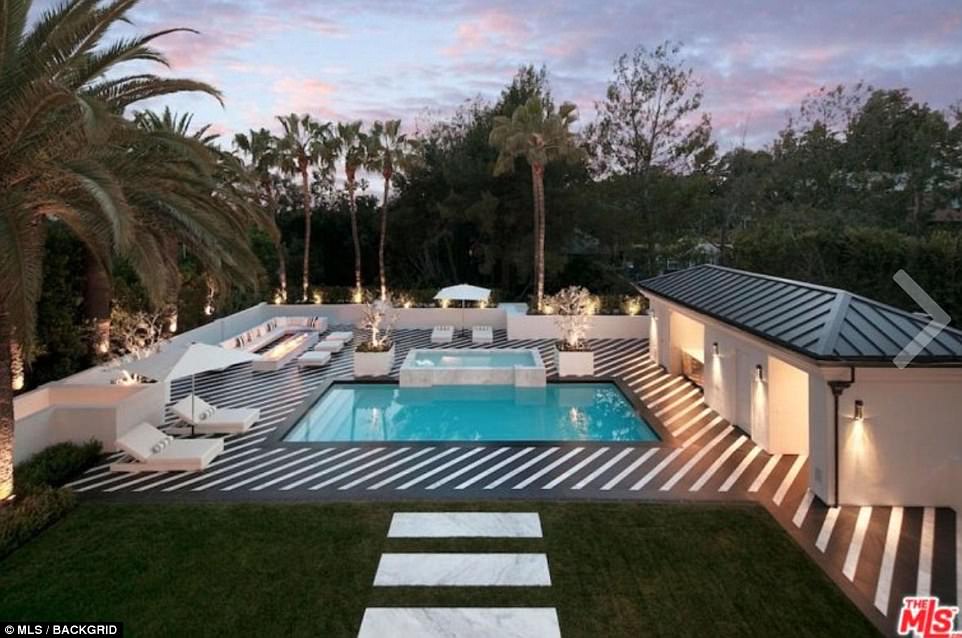 A general view of the outside of the Beverly Hills mansion, which has an outdoor swimming pool and a vast area for relaxing