Footy star George Burgess has ‘not been himself’ for months as he undergoes rehab to tackle ‘gambling and depression’ issues.

The St George prop, who has played just four games for his club this season, checked himself into rehab in late June.

It is understood George is primarily being treated for depression, as well as problem gambling.

A friend close to the veteran forward said George wanted to ‘get on top’ of his personal issues after several months struggling with injury recovery and doubt surrounding his playing future.

Details about his rehab stint have emerged as one of his older brothers, Luke, celebrates the arrival of his first baby.

‘Not himself’: George, seen in an Instagram snap with wife Joanna, has played four NRL games this season 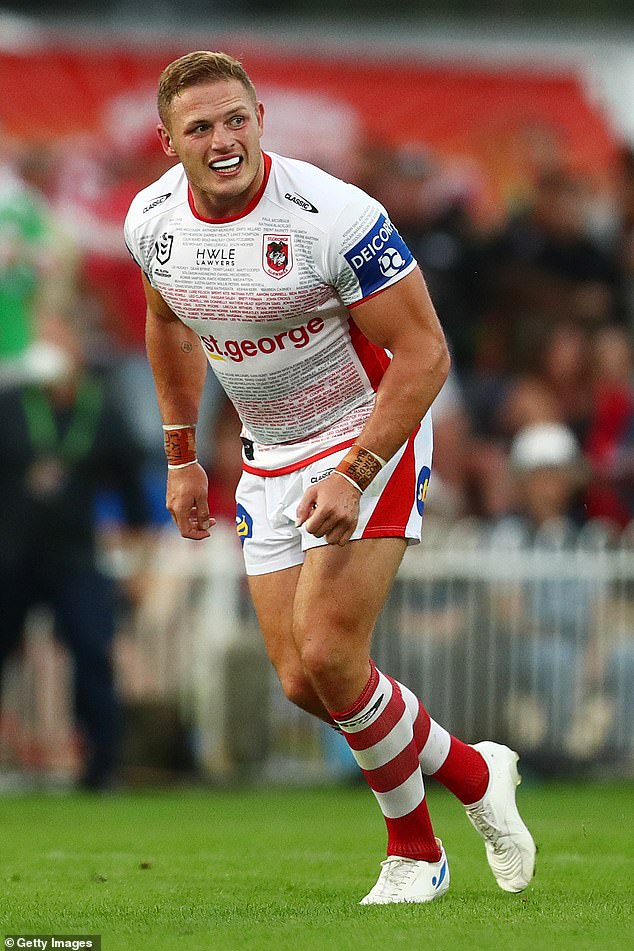 Struggling: George Burgess believed to be seeking treatment for gambling and depression

However it is understood his treatment in rehab is not related to the upcoming court date on a charge of ‘sexual touching’.

The 29-year-old has pleaded not guilty to the charge in which he is accused of touching a woman’s bottom without consent. 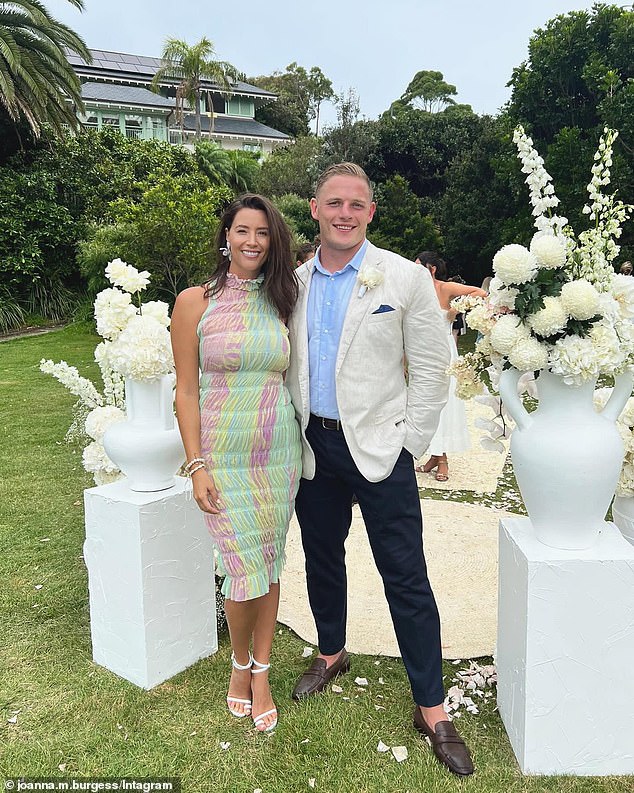 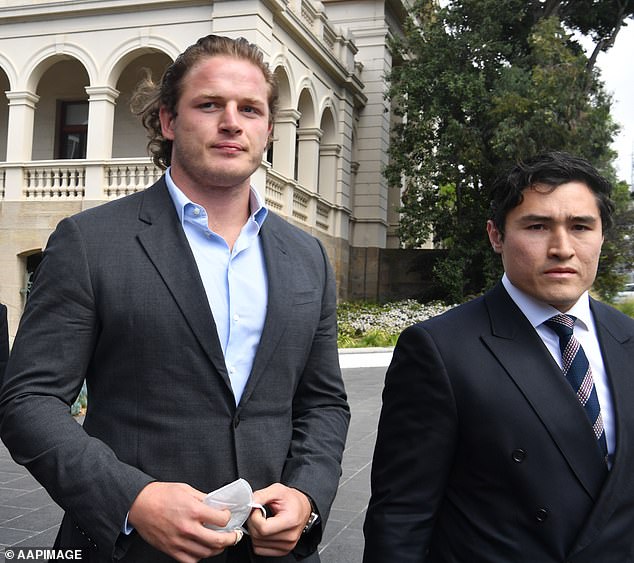 That hearing is listed for February next year, with the NRL announcing it will allow George to continue to play in the meantime.

‘George has been struggling with some issues for a while…he’s just not been himself and depression is the main factor,’ a friend close to the prop said.

‘He wanted to sort it out for his sake and his family’s sake too.’

The Burgess clan is one of the most famous football families in the country.

His twin brother, Tom, and older siblings Luke and Sam have all played rugby league at the top level.

The tight-knit family is celebrating some welcome good news with Luke and his new partner Tori May welcoming their first daughter.

Luke has a nine-year-old daughter, Grace, with ex-wife Yolanda Hodgson, whom he dated for seven years until 2019.

Baby Charlotte May arrived in the early hours of Monday morning at 36 weeks – four weeks ahead of her scheduled due date.

Luke confirmed to The Daily Mail Australia that mum and bub were thriving despite the early arrival and daughter Grace, 9, was excited about her baby sister. 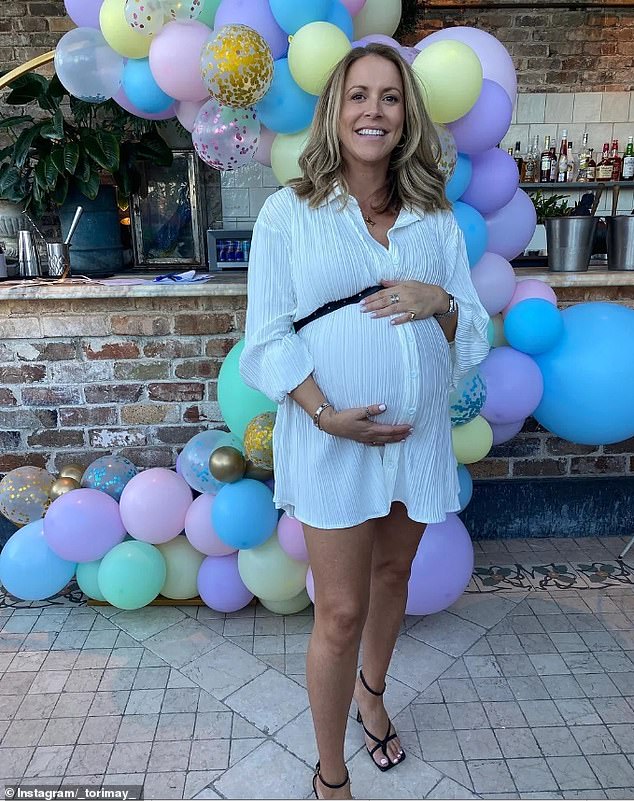 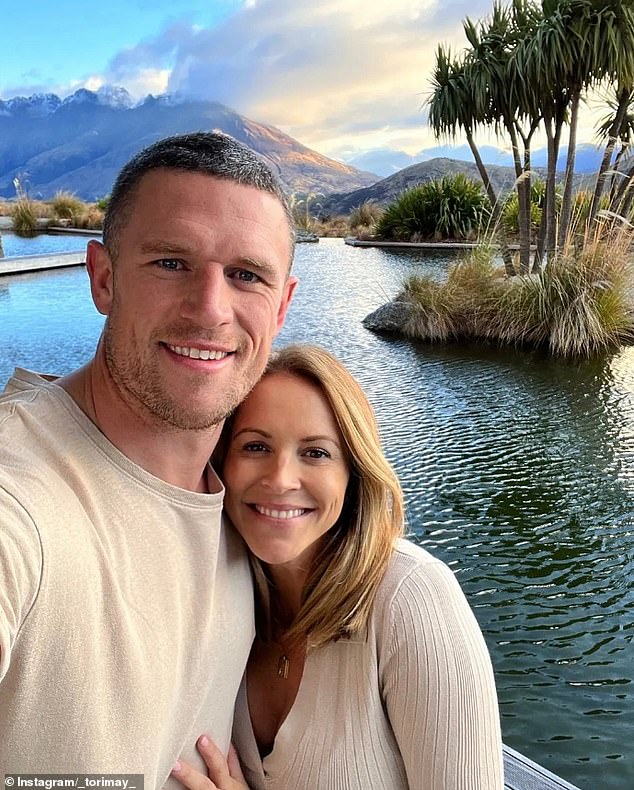 Luke and Tori – a TV marketing exec at Paramount + – have been dating since 2019.

‘Tori did a fantastic job…she was super calm and Charlotte was born super healthy and has been feeding well so it’s been fantastic.’

Luke also revealed that due to Covid restrictions, only one guest at a time is  permitted to visit the proud new parents and their new arrival who was delivered at Prince of Wales Private in Randwick. 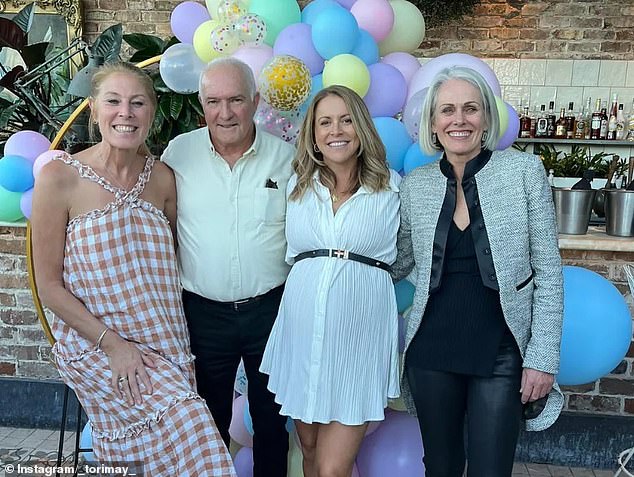 Julie Burgess (left) has welcomed a ninth grandchild. Seen here with Tori and her parents 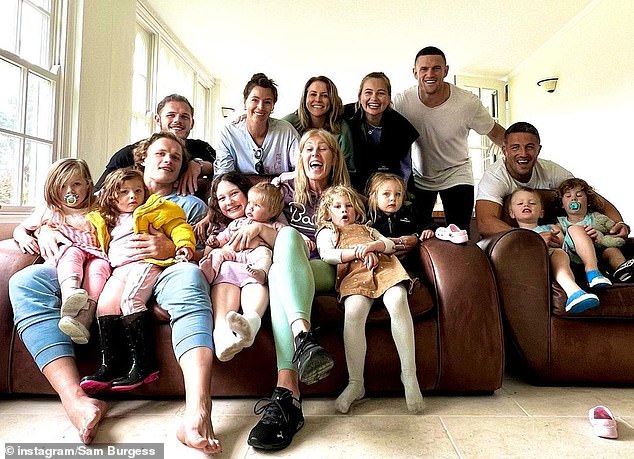 ‘So Grace has been FaceTiming every day to say good morning to her new little sister. She is very excited to meet her soon,’ he said.

The new addition to the Burgess clan marks the ninth grandchild (and seventh granddaughter) for family matriarch Julie.

Sam Burgess is currently engaged in a custody dispute with ex-wife Phoebe Hooke over the couple’s two children Billy, 3, and Poppy, 4.