‘Make yourself better’: Inside the heated locker room spat between Michael Jordan and Luc Longley – as the Aussie star hides out on his remote farm amid The Last Dance frenzy

Longley, now 51, has remained on his remote farm in Denmark, Western Australia, since the airing of hit Netflix documentary series The Last Dance.

The series follows Jordan and the Bulls during the 1997-98 NBA Championship season, but does not feature interviews with the Aussie centre. 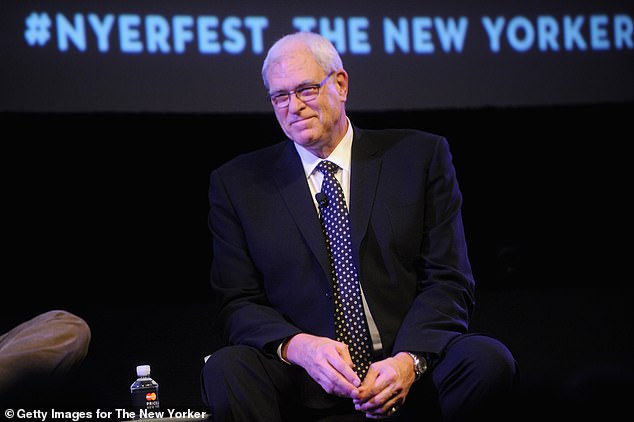 In his season diary, Jackson detailed a heated spat between Jordan and Longley as the team struggled during a patchy start to their title defence.

The coach wrote that the dispute began after he criticised Longley during a video session, and Jordan chimed in.

Jackson wrote that Longley was hurt, and responded by saying: ‘It’s easy to criticise’, prompting assistant coach Tex Winter to question his attitude.

‘A shrug is a big deal for Luc; he is a loveable guy. But he says to Tex, “I wasn’t talking about the coaching staff. Michael is the one being critical. I just want to let him know it’s easy to criticise”,’ Jackson wrote.

‘And then Michael says, “The only thing that upsets me is when we lose. I think you should resolve to make yourself better the next time. Change”. 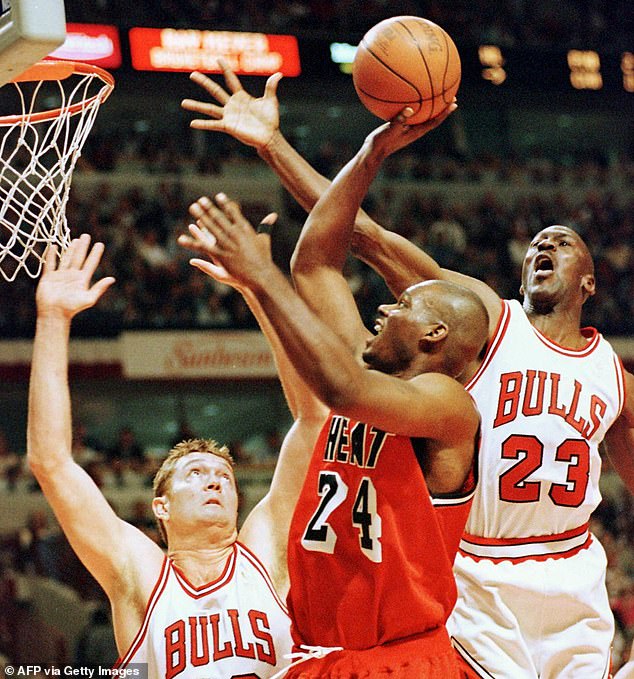 Michael Jordan has revealed how Australian player Luc Longley made a terrible first impression on him by ‘riding high’ on his first three NBA Championship wins – which the Australian had nothing do with.

Jordan led the Chicago Bulls to their famous ‘three-peat’ as they won three back-to-back NBA Championships from 1991 to 1993, before he briefly retired from basketball.

Jordan returned to the Bulls midway through the 1994-95 season, and was furious when his team were dumped out of the Eastern Conference playoffs by the Orlando Magic.

Michael was met with an almost entirely new roster of Chicago Bulls players at the start of the 1995-96 season, including Aussie giant Luc, who had been on the bench for most of the previous campaign.

Speaking on the Netflix documentary The Last Dance, Jordan, now 57, said he wasn’t impressed with Longley’s attitude during pre-season training that year.

‘Steve (Kerr), Luc (Longley), all those guys, they come in riding high on the three championships that we won in ’91 and ’92, and they had no f**king, you know, anything to do with it,’ Jordan said in the documentary.

‘But yet now they play for the Bulls and they… Nah dude, we were sh*t when I got there and we can elevate to being a championship-quality team.

‘There’s certain standards that you have to live by. You don’t come pussy footing around, you don’t come in joking and kidding around. You gotta come in ready to play.’

Jordan also explained how he once punched Kerr in the eye during a training match, but doesn’t mention Longley again.

Longley said he initially ‘didn’t like’ Jordan in his 1996 book ‘Running with the Bulls’.

‘I’d have to say after he came back, I really didn’t like the guy,’ the 7ft 2ins player wrote.

‘I found him difficult to be around and he and I obviously didn’t see eye-to-eye. We were at each other’s throats in practice and … that was a case of frustration from both of us, mostly from him.’

Longley, who remains the only Australian with three NBA championships, gave his first interview in years on Friday where he said the team and Jordan pushed him to be better.

‘I worked really hard on defending. On strength. On speed. My application to it all. I had to become a student of the game,’ he told The Australian.

‘You had MJ (Michael Jordan), of course, but it wasn’t the norm. What I had to figure out was how to be a full-time professional athlete.’

Longley kept a low profile after retiring in 2001 except for stints with the Australian Boomers coaching staff during recent Olympic Games.

Australian basketball great Andrew Gaze described Longley as one of the most widely liked personalities in the game. who enjoys the quiet life.

‘I don’t think I know of anyone that doesn’t like Luc Longley,’ he told foxsports.com.au.

Gaze said Longley had anticipated the extra attention The Last Dance would create.

‘He changed his phone number because he didn’t want to be bothered with that stuff,’ he said.

‘He lives out in his farm in the middle of nowhere. That’s just the way he was. He didn’t seek out the limelight.’ 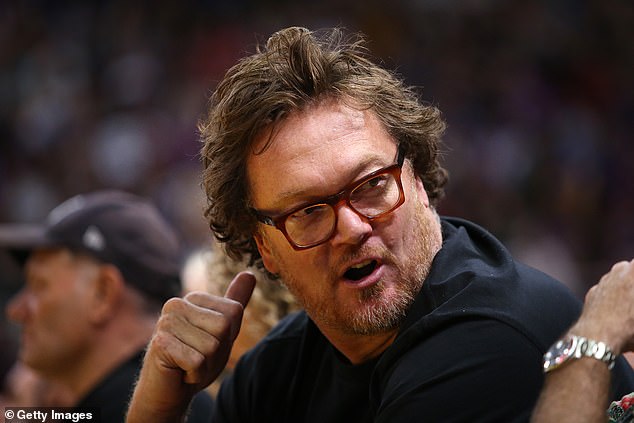