Inside private jet ‘which flew £50m of cocaine to UK’

The private jet allegedly used to bring half a tonne of cocaine into the UK from Colombia offers passengers top quality meals and champagne from the comfort of a reclining armchair.

Five people, including two Britons, have been charged after 15 suitcases containing a total of £50million of cocaine was found on a plane which landed in Farnborough Airport, Hampshire yesterday.

The Bombardier Global Express used can take 13 passengers, or sleep six, and boasts an entertainment system with six TVs. 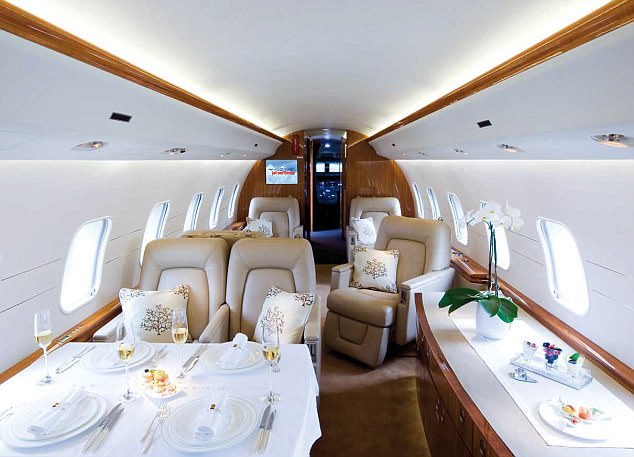 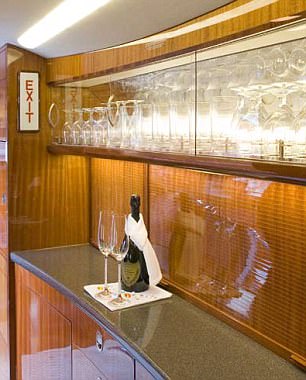 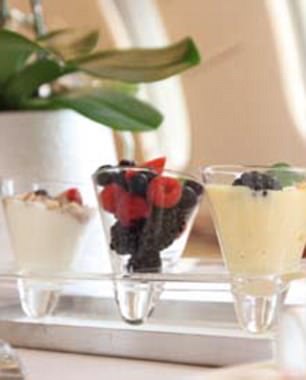 The plane belonged to an Austrian private jet company Tyrolean Jet Services and a Bombardier Global Express plane they own was seen leaving Farnborough yesterday.

The company’s website states: ‘Take-offs at short notice, individually selected 1st class catering providing all options of religious or dietary needs, and last minute changes in destination or the number of passengers are no major problems.’

A spokesman for the company said both the plane and the crew have now been released by the authorities.

As well as the two British men, brothers Martin, 48, and Stephen Neil, 53, from Poole in Dorset, three others were charged today: Italian Alessandro Iembo, 28, of Bournemouth, and Spanish nationals Victor Franco-Lorenzo, 40, and Jose Ramon Miguelez-Botas, 45.

All five will appear at Uxbridge Magistrates Court this morning.

The discovery is believed to have been one of the largest recent seizures of its kind. The Border Force said that the drug was hidden in 15 suitcases found on board. 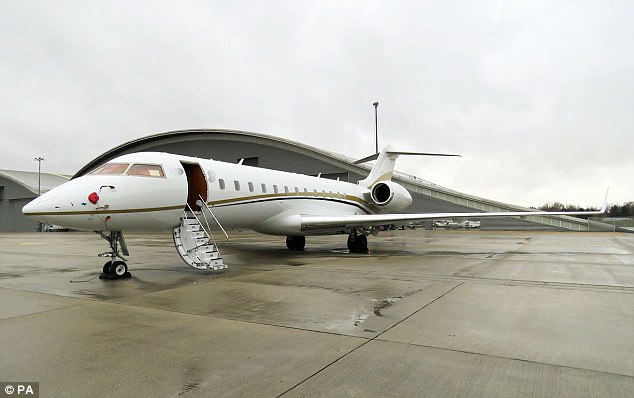 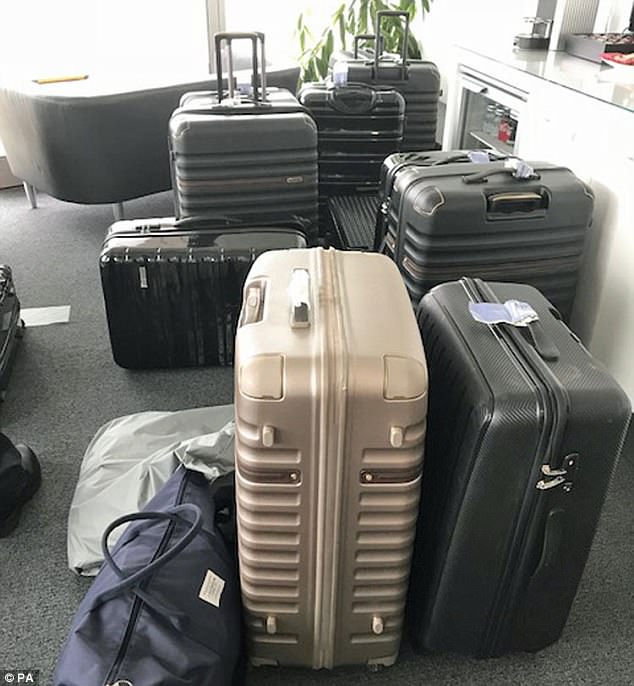 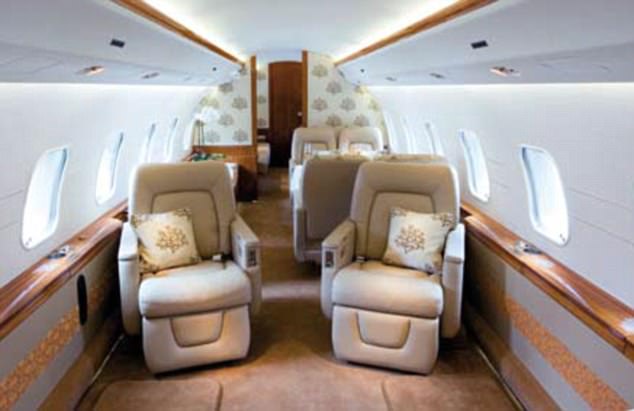 Border Force Deputy Chief Operating Officer Mike Stepney said: ‘After meeting the flight and questioning those on board, officers became suspicious and searched the aircraft and their luggage.

‘When opened, each case was found to contain between 34 to 37 tape wrapped packages weighing approximately one kilo each.

‘One of these was pierced and a white powder exposed which tested positive for cocaine.’

Three properties in Bournemouth, Dorset, were also searched by the National Crime Agency (NCA) as part of the investigation, and computers and phones taken away for examination.

NCA operations manager Siobhan Micklethwaite said: ‘This is a major seizure of cocaine, one of the largest flown into the UK by plane in many years, and this seizure by Border Force represents a major blow to organised crime.

‘We estimate that once cut and sold on the streets in the UK it would have had a potential value in excess of £50 million.’

The aircraft crew were questioned before being released without charge. 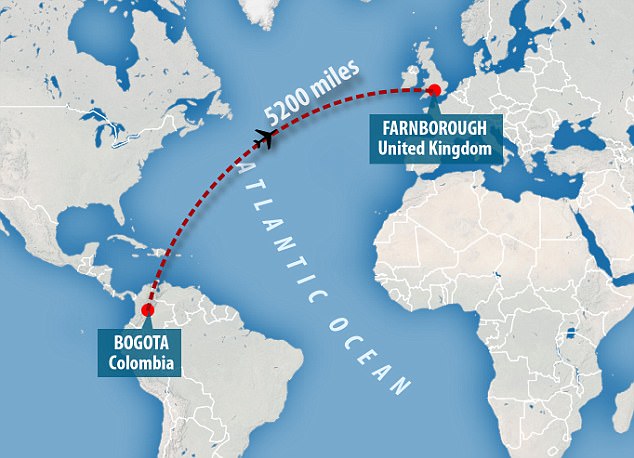