A rose in the desert! Inside the $1700-a-night hotel where former Bachelor couple Anna Heinrich and Tim Robards are staying during their luxury holiday in Marrakesh

The Bachelor stars Tim Robards and Anna Heinrich have been trekking around the stunning landscape of Morocco.

And the couple have opted for a five-star hotel as they explore they ancient city, frequented by A-list stars.

Now, Daily Mail Australia takes you inside the $1,700-a-night Palais Ronsard hotel where the TV stars are staying.

A rose in the desert! Inside the $1700-a-night hotel where former Bachelor couple Anna Heinrich and Tim Robards are staying during their luxury holiday in Marrakesh 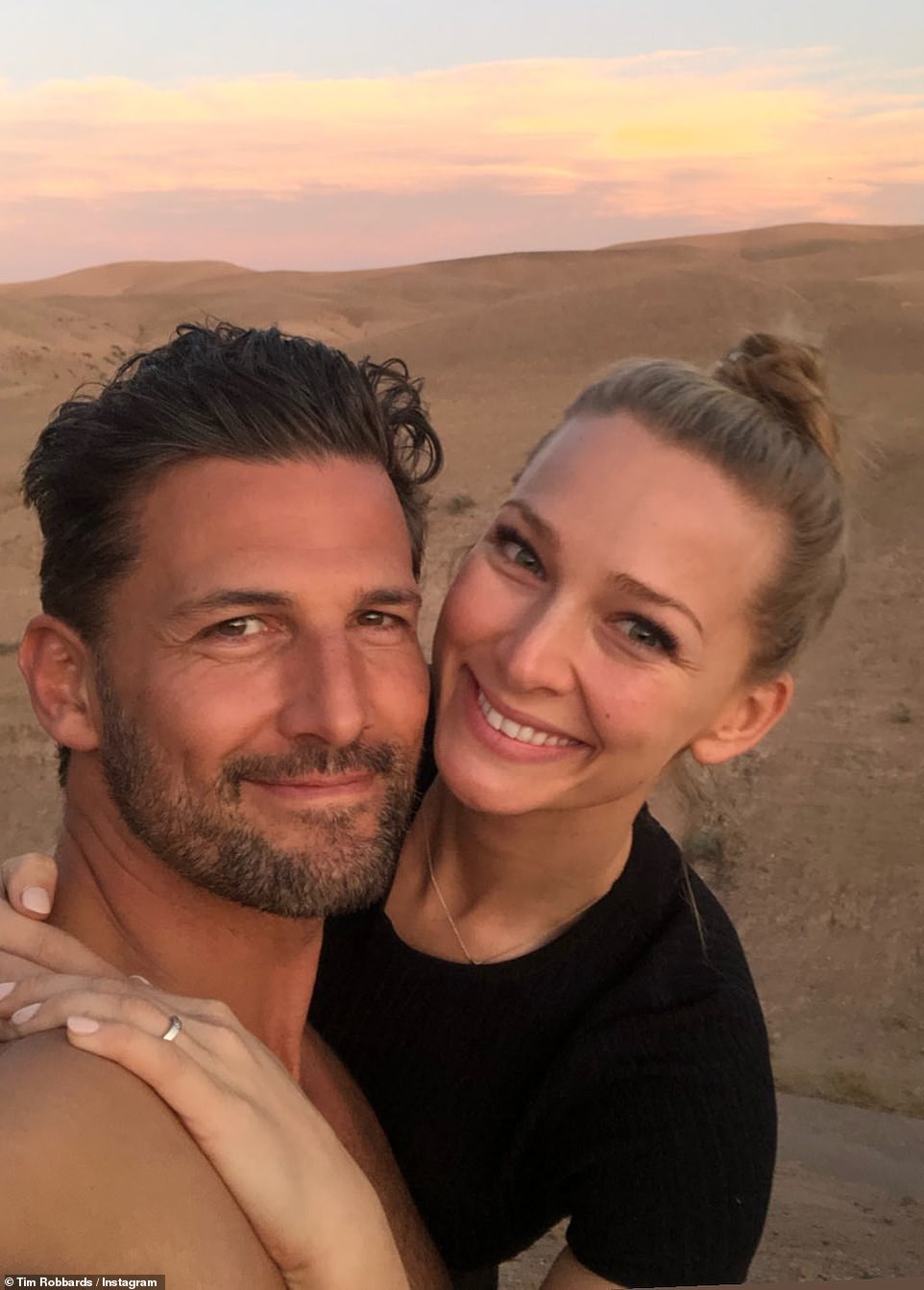 Despite it not being known which suite the couple have chosen, the hotel offers five different kinds of suites ranging in price from $500 to $1,700.

The pair can relax in style with the rooms having access to a private terrace, overlooking the lavish 20,000 sqm green gardens teaming with giant palm trees and roses of Pierre de Ronsard. 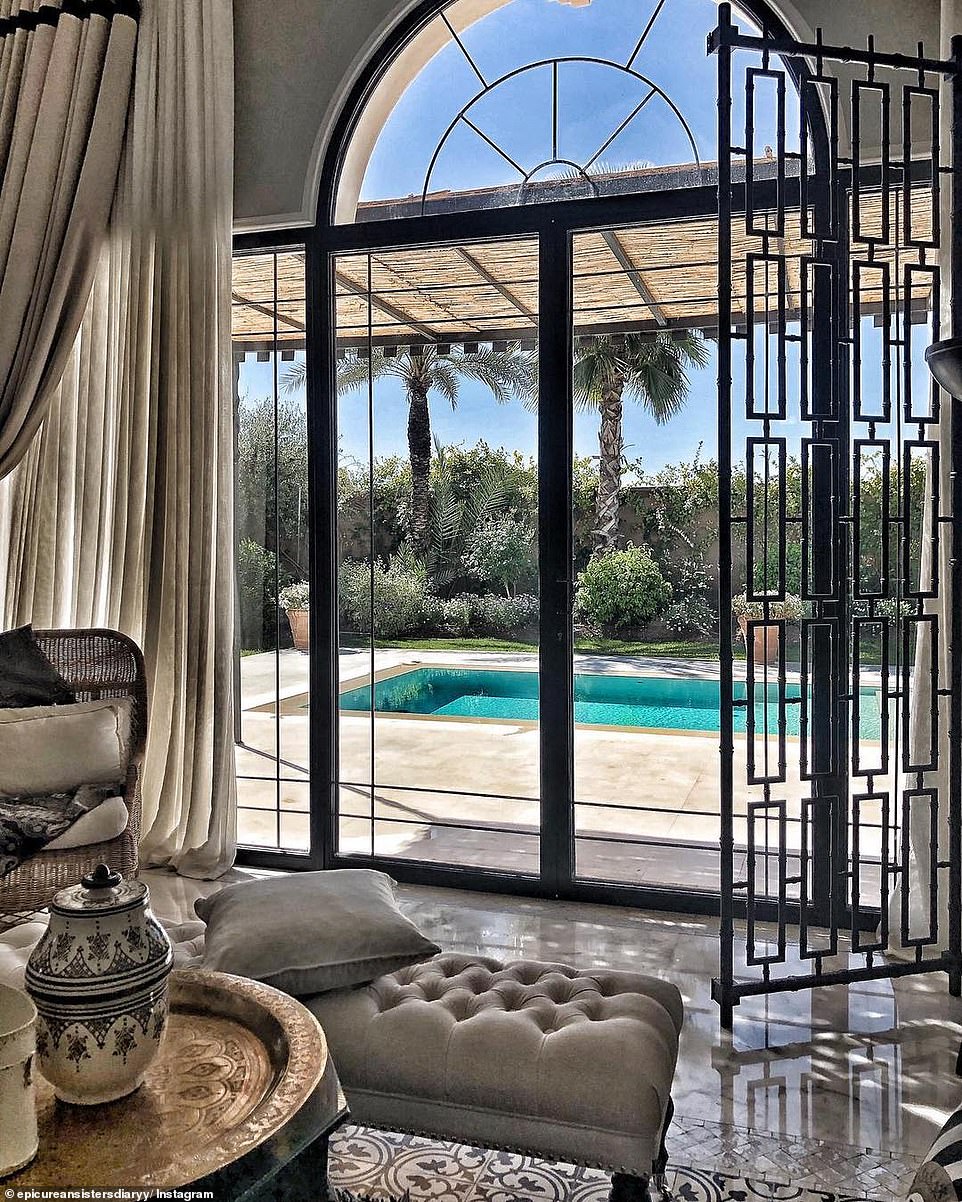 Lapping up luxury: A number of the glamorous suites have private pools, allowing the reality TV stars to enjoy some private time together away from the stunning main pool

The rooms feature fireplaces, marble bathrooms and along with a sitting room, allowing couples to indulge in plenty of leisure activities.

If the couple get bored of their stunning bedroom, they have innumerable options to relax and unwind, including with a Michelin-starred chef.

One of the hotel’s three restaurants offers access to Michelin starred chef Xavier Mathieu, who creates culinary delights inspired by Europe and Morocco. 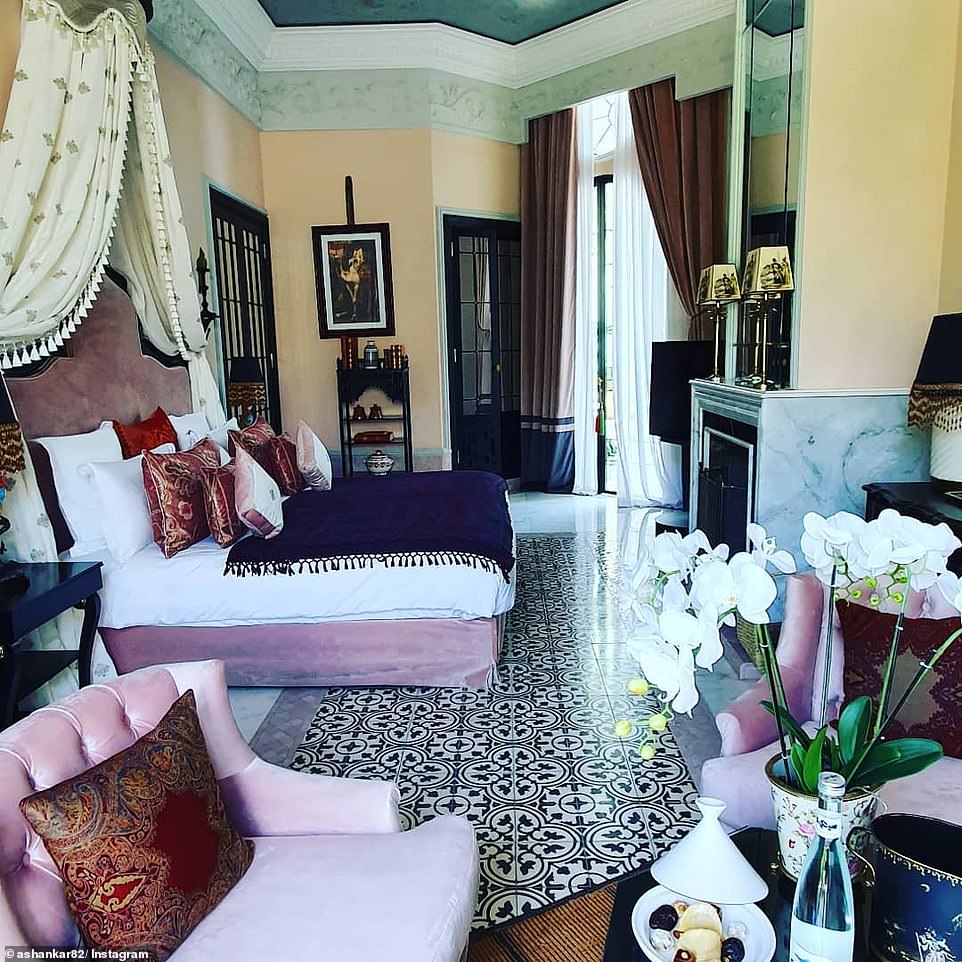 Room with a view: Most of the stunning rooms come with views of the hotel’s grounds 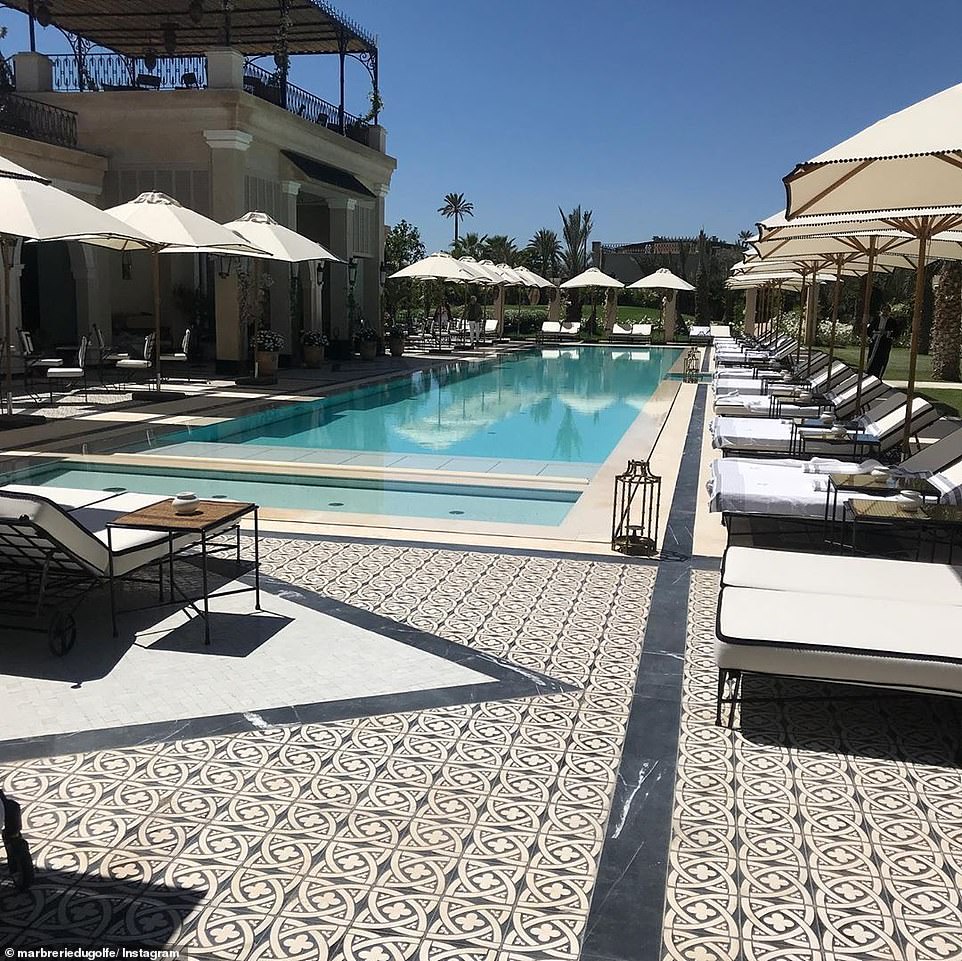 Oh my! A number of deck chairs sit by the pool, allowing Tim and Anna to soak up the Moroccan sun together

The pair also has access to a wellness centre, which combines a Western and Eastern well-being methods.

The pair can enjoy massages, traditional scrubs, calibrated facial treatments at the spa, as well as an exercise room including a treadmill, stationary bike and Kinesis® core station in the gym.

The pair – who married in Italy in June last year – are spending quality time together, being in a long-distance marriage thanks to their respective work commitments. 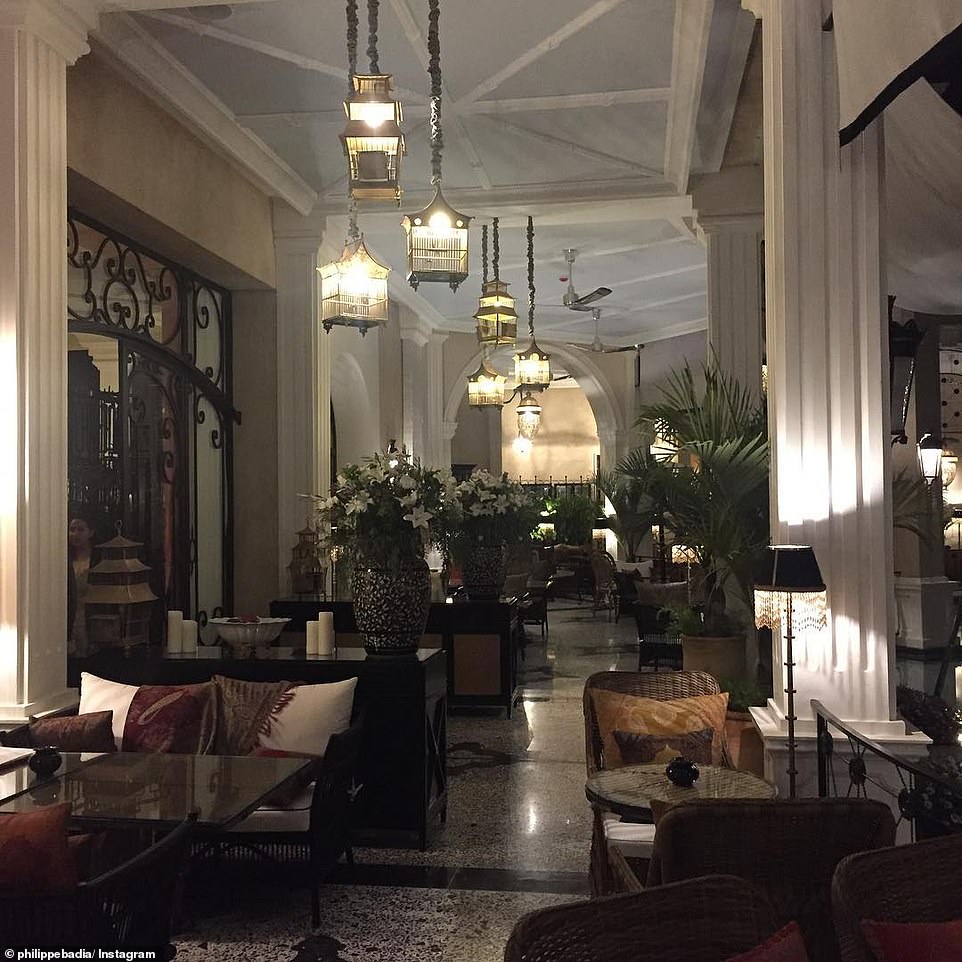 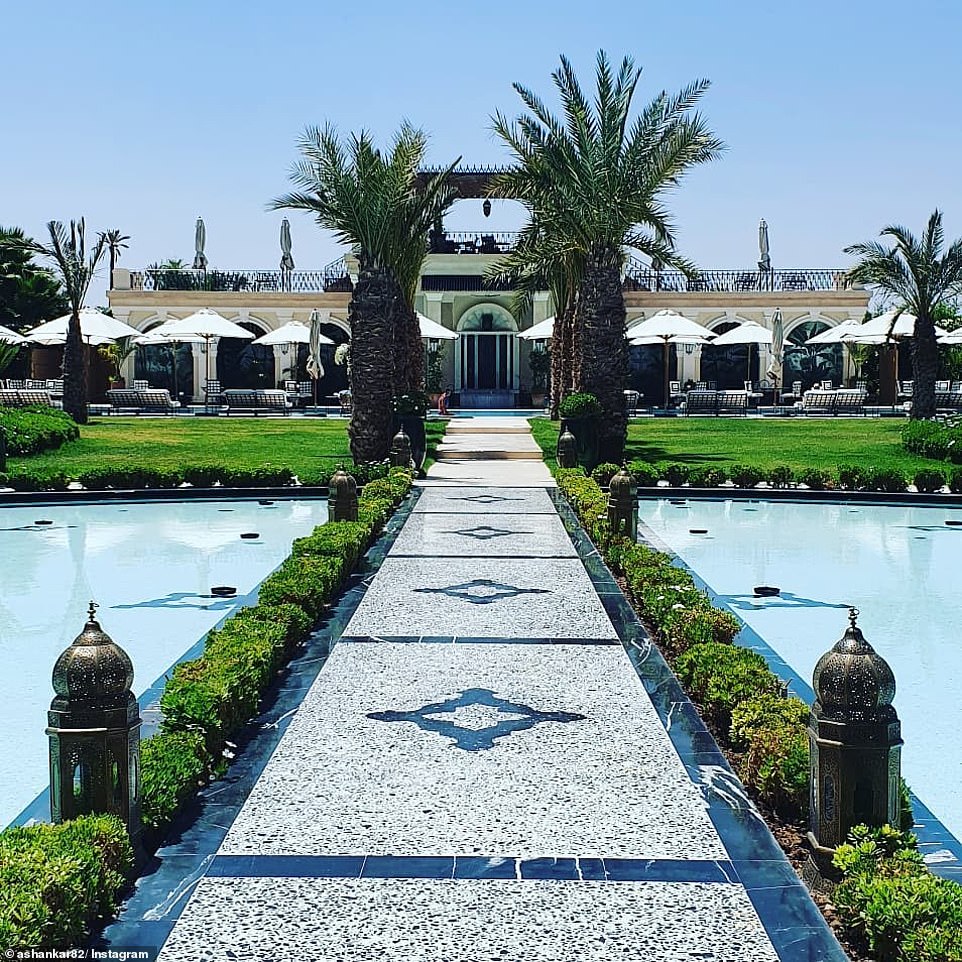 Luxury: The hotel boasts picturesque gardens and water basins – with the couple able to stroll around the extensive grounds

Tim is down in Melbourne for Neighbours, while Anna lives at their home in Sydney.

The pair said they reunite on weekends. 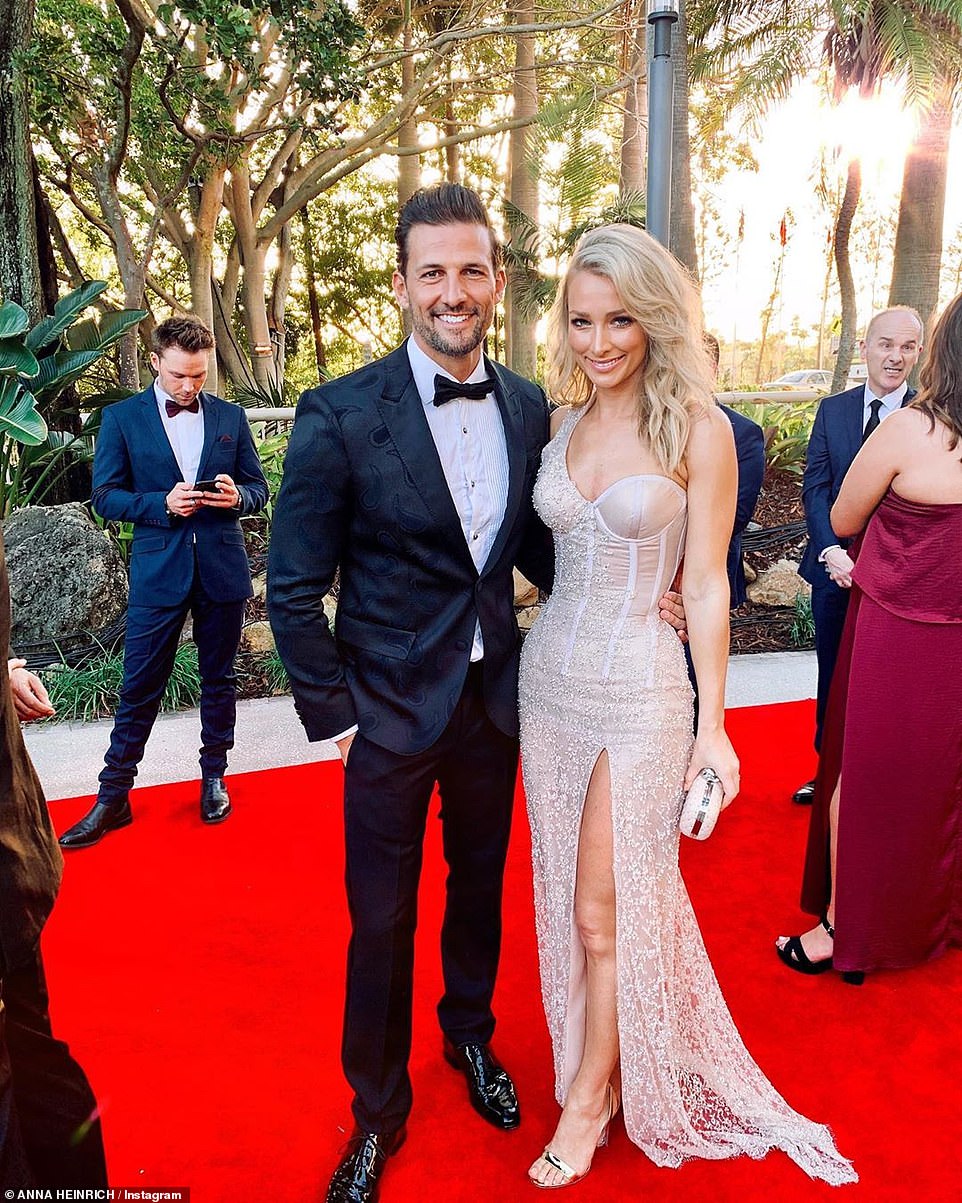 Close: Anna told Stellar magazine previously: ‘I think people almost want us to find [living separately] difficult, but I really don’t.’ Tim and Anna are pictured here at this year’s Logie Awards on the Gold Coast