Gretel Pinniger, aka Madam Lash, bought the gothic building, known as The Kirk on Cleveland Street, Surry Hills in Sydney from the Methodist Church in 1986 for just $205,000.

The church went on to house burlesque shows and countless wild experimental parties.

Gretel Pinniger, aka Madam Lash, became a celebrity advocate of whipping and bondage for rich and powerful male clients and in 1986 bought an old Methodist Church, The Kirk 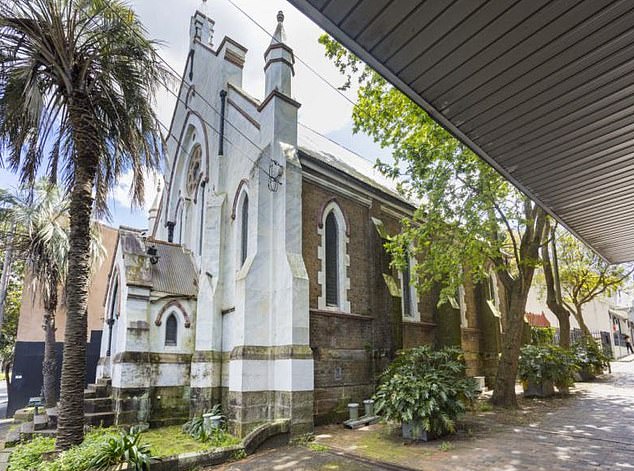 She paid just $205,000 for the church meaning she received nearly 30 times its original value when it sold at auction for $6million last week 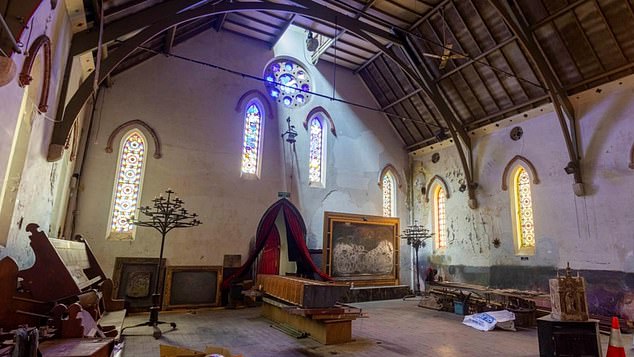 After it was deconsecrated, the old church hosted burlesque shows and wild experimental parties

Prior to Ms Pinniger’s ownership, The Kirk, was a gallery and concert space in the 1970s.

Rock hall-of-famers AC/DC filmed the music video for one of their signature songs at the church – Let There Be Rock.

But the church fell into disrepair and Ms Pinniger had to constantly erect fences or change locks on the property to prevent squatters from occupying it and potentially setting it on fire.

In April this year Ms Pinniger, now 76, won approval to convert The Kirk into a 26-room boarding house, which became part of its marketing appeal for commercial property agents JLL. 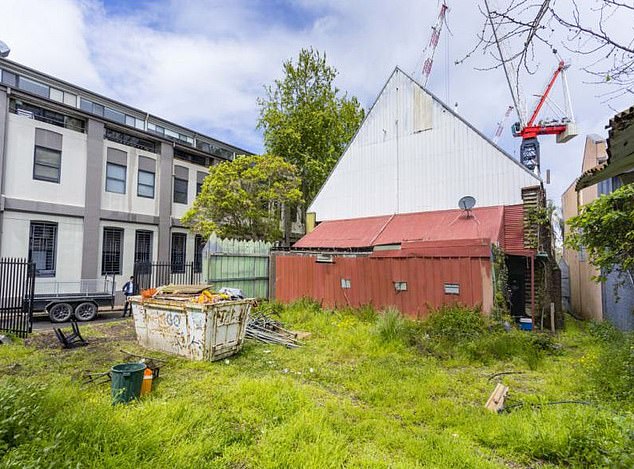 When it fell into disrepair, Ms Pinniger had to constantly erect fences or change locks on the property to prevent squatters from occupying it and potentially setting it on fire

At the time she said she wanted The Kirk to again become a place for musicians and artists to ‘have all the fun we used to have’.

Her $5.6million plans to redevelop The Kirk gained council approval despite objections from NIMBY neighbours worried about the size of her development, the noise, privacy and parking.

The Kirk drew over 200 enquiries when it hit the market, was inspected 30 times and eventually six registered bidders fought it out to secure the iconic 578sq metre building.

The building has now been approved to be turned into 24 residential studios. 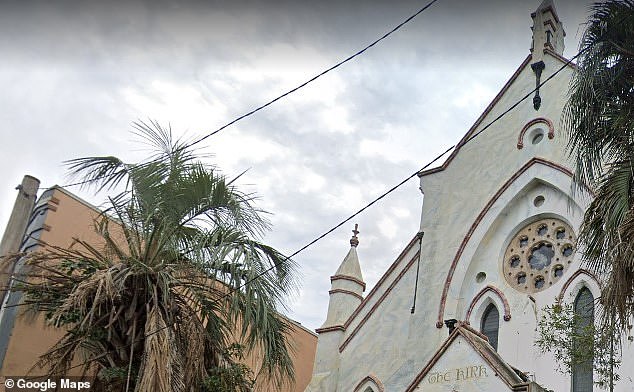 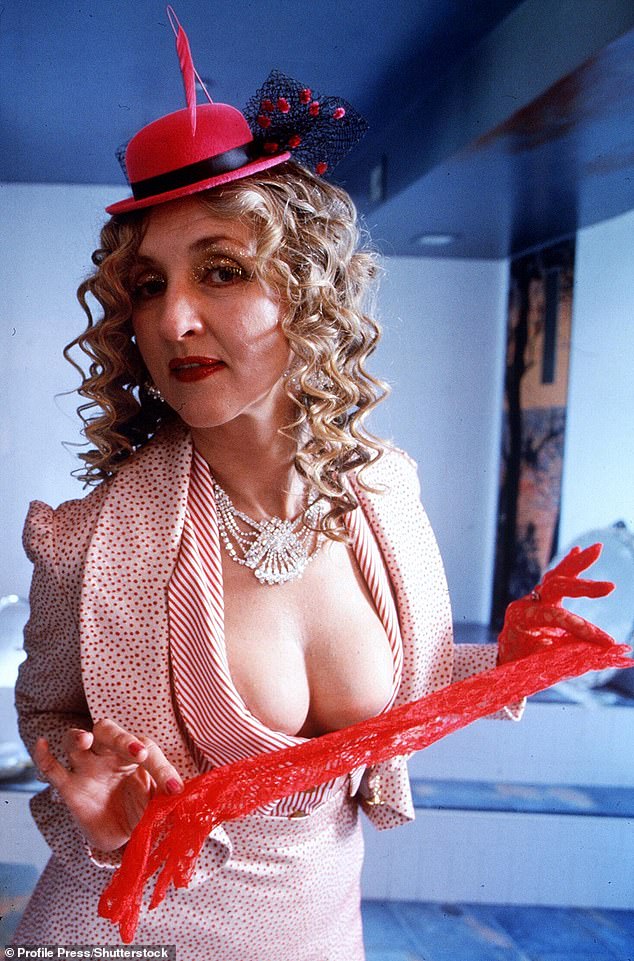 It went up for auction on November 3, with opening bids at $4.5million and sold for $6million.

She was also a successful artist, twice having works entered in the prestigious Archibald Prize.

She also used The Kirk as an art space and once said ‘I never took an acid trip without doing a painting’.

Ms Pinniger also ran for the Senate at the 1996 election, representing the Extra Dimension Party. 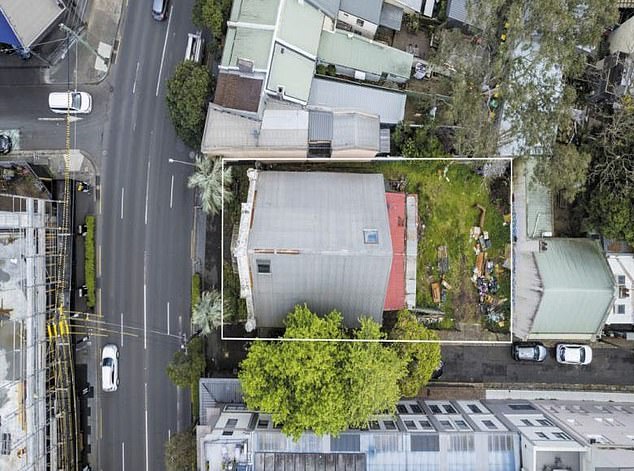 The Kirk went up for auction on November 3, with opening bids at $4.5million and sold for $6million