Residents have moved into a block of council homes opposite the Shard in a bid to allow communities in inner London to stay in the areas where they grew up.

Council flats in the Shard Quarter have balconies which look out over London’s tallest building, the skyscrapers of the City of London, and the London Eye.

London mayor Sadiq Khan visited the flats yesterday as part of his Building Council Homes for Londoners programme which aims to build tens of thousands of affordable properties.

In Bermondsey, Southwark, the 27 well-appointed homes at Marklake Court have been described as ‘social cleansing in reverse’, according to the Mirror. 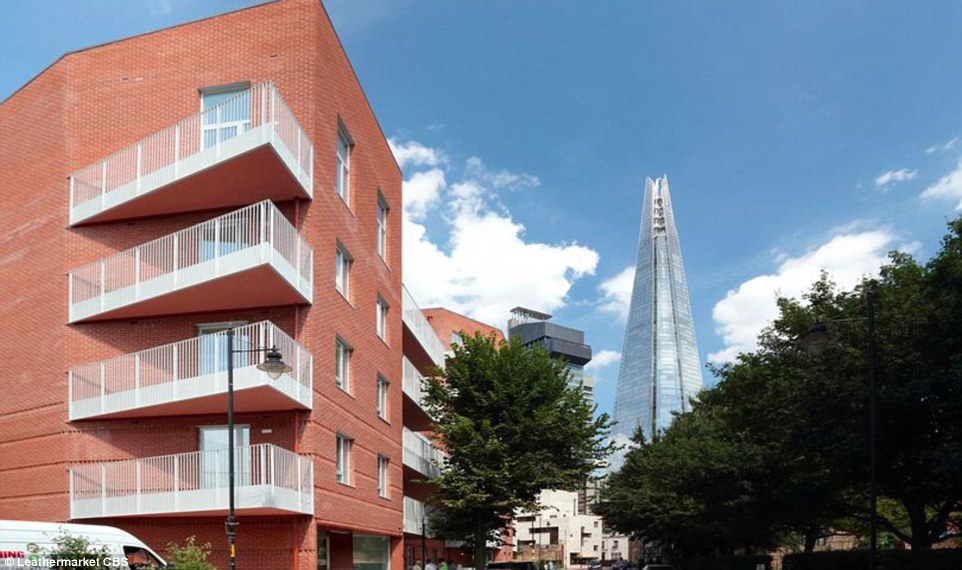 Mr Khan has said that London needs ‘all sorts of different types of people’ including ‘police officers, teachers, nurses and hospital porters’ to be able to live in the city centre, in an area where properties would usually rent for thousands and sell for millions.

Former court usher Barbara Caley, one of the block’s residents, said she would ‘never be able to afford to live here without a council flat’.

Meanwhile postmaster Imran Farooq and his wife Najma have moved into a three-bedroom flat with their two children and said they had ‘peace of mind’ in the new home.

‘We needed more space but didn’t want to move far because of the ­brilliant community here,’ Mr Farooq said.

The site, which used to contain 12 unused garages, was identified as ideal for this development as it was small, within the management area, and closely bordering the homes of existing residents. 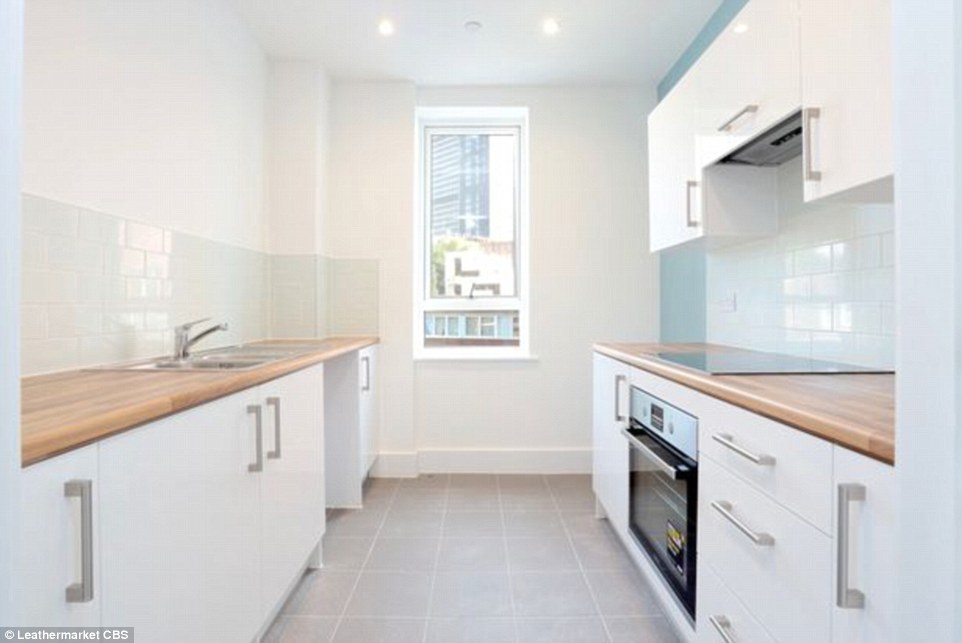 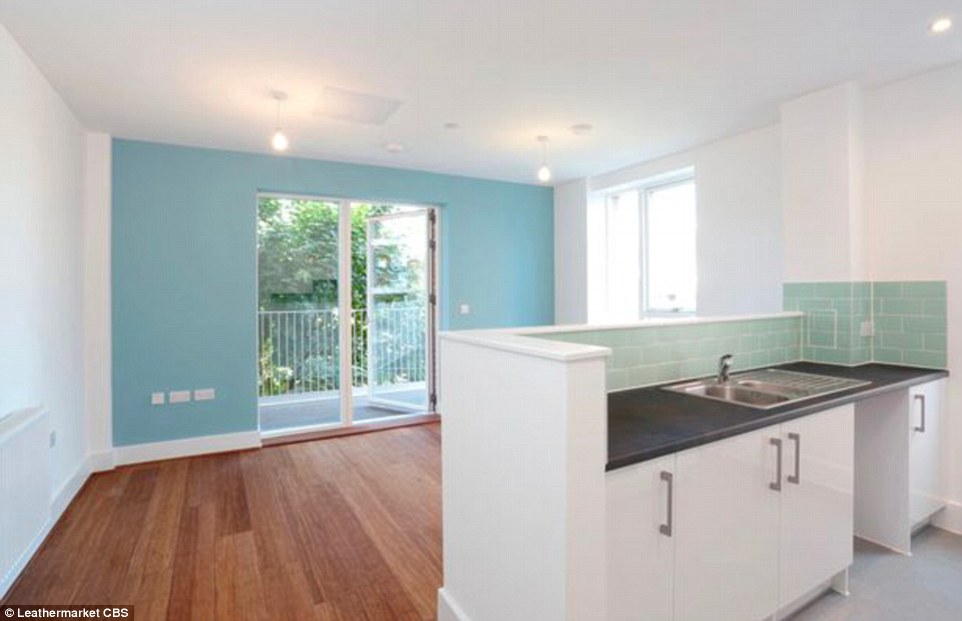 Council chiefs say locals have been involved ‘at every stage of design’ and that the homes will be managed by the tenants under the umbrella of Leathermarket JMB.

Southwark councillor Mark Williams described the properties as ‘genuinely affordable, very high quality homes in a spectacular location that benefit the local community and have a wide-reaching positive effect for others in the borough’.

Councillor Leo Pollak, who is in charge of social regeneration, said: ‘As a council we are keen to do everything we can to alleviate housing need in our borough – with over 11,800 families on our housing list, waiting for relief from overcrowding, extortionate housing costs and health problems linked to their housing situation.

‘This is why as part our long-term drive to build 11,000 new council homes we are keen to support new and innovative models that deliver affordable, secure and enduring high quality homes.’ 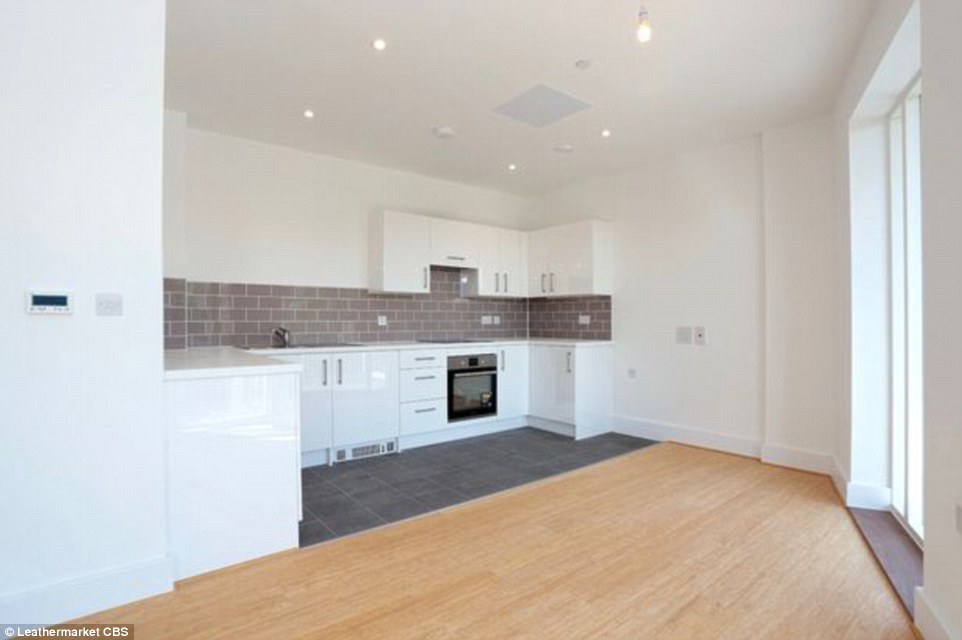 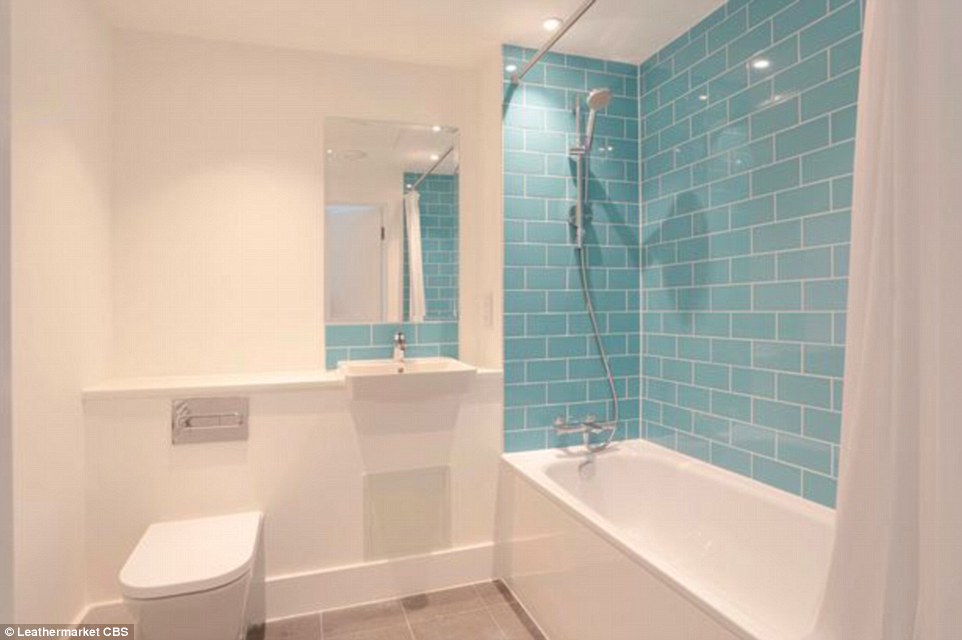 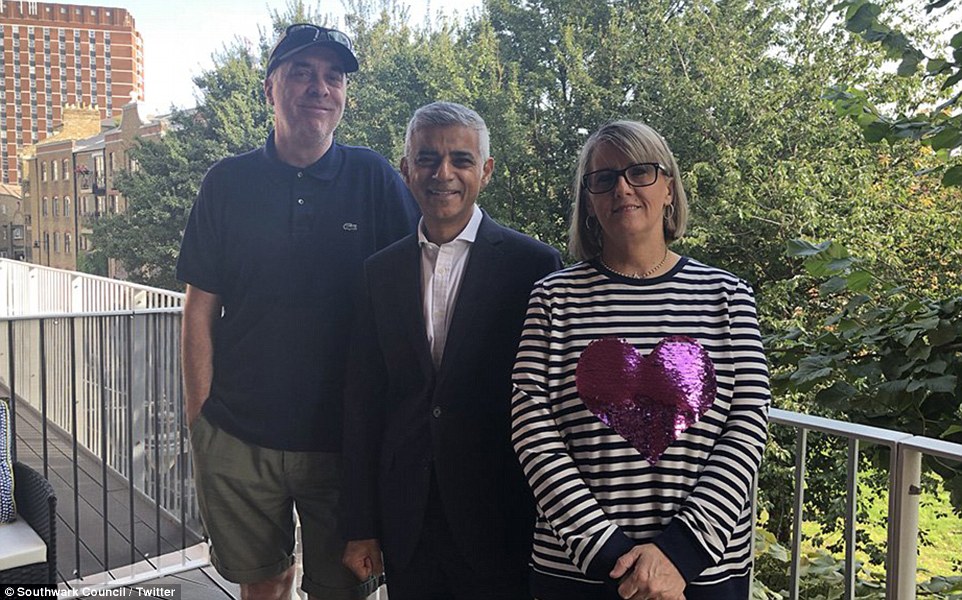