Inside the spectacular ‘ghost’ mansion in a Toorak, Victoria with an asking price of $80MILLION

An unfinished ‘ghost’ mansion in a lavish suburb is being sold with an asking $80million.

David Yu purchased the 7200 square metre property on St Georges Rd in Toorak, Melbourne in 1991 for $5million following a recession.

Real Estate Agent Andrew Baines of Andrew Baines & Co said the house is expected to sell off-market and has given a tour to several potential buyers.

David Yu purchased the 7200sq/m property at 29-31 St Georges Rd in Toorak, Victoria back in 1991 for $5million following Australia’s recession 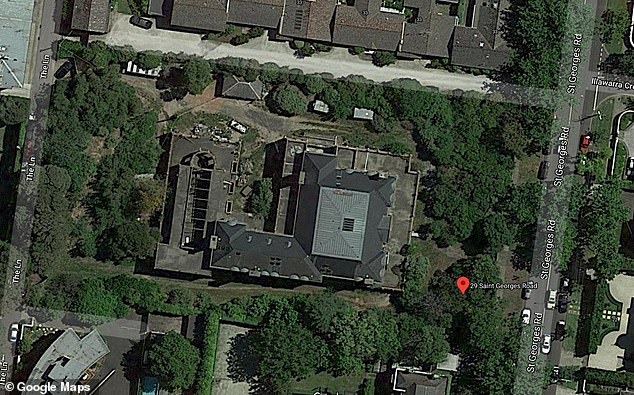 ‘I can’t remember the last time what one would call a ‘generational opportunity’ like this came up.’

He expects if the house is sold, it would be sold for the land which is been valued at $11,000sq/m.

The property was first owned by former Hoyts boss Leon Fink who was building a French Renaissance-style mansion.

However, banks then took possession of Mr Fink’s property and the mansion was never completed, realestatesource.com.au reported.

The home has been empty and incomplete since then and was purchased by Mr Yu.

He received several offers in 2007 and 2017 following real estate booms but subsequently refused them.

Back in 1992, he tried to subdivide the land into nine but was rejected. 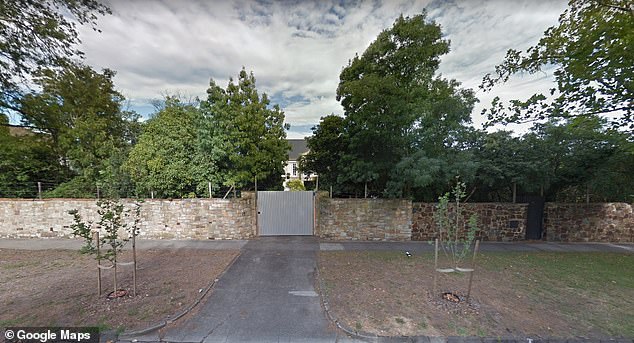