The inspiration behind one of Google’s multi-billion dollar companies that aims to combat aging came from an exec who watched his grandmother waste away from dementia.

Bill Maris, 45, was the founder and first CEO of Google Ventures – the venture capital investment arm of Alphabet Inc that was created in 2008.

Maris became determined to combat aging and halt death after watching his grandmother’s health deteriorate due to her dementia. His grandfather also died of a brain tumor at the age of 67.

After rallying big-tech names, Bill Maris eventually went on to found Google’s Calico project in September 2013, which is focused on extending life spans

Calico continues to be a research and development biotech company that is focused on extending life spans.

Just how he managed to carry out his quest for the Silicon Valley company is detailed in author Chip Walter’s new book Immortality, Inc. published by National Geographic.

Maris, who has since resigned from Google Ventures, reached out to Apple chairman Art Levinson around October 2012 to float his idea to create a startup designed to cure ageing and death.

Levinson had started out as a molecular biologist before working his way up to become the CEO of biotechnology company Genentech.

Levinson, who was also previously on Google’s board of directors, was intrigued by Maris’ pitch.

Having been inspired by the plight of his grandmother, Maris had been considering the idea for a while and needed someone like Levinson to be interested if he had any hope of it advancing.

Maris had started working on the idea after realizing that most health care companies in the late 2000s were building some type of high-tech device to improve health. 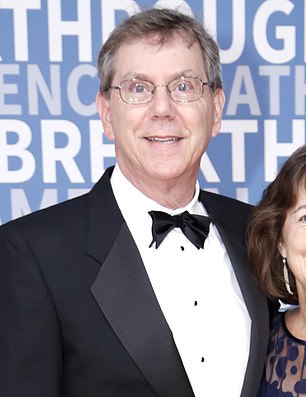 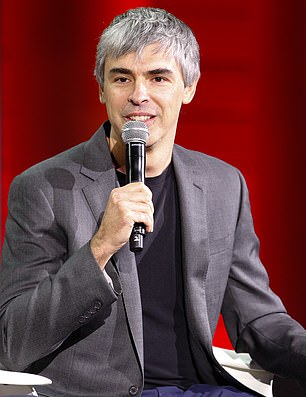 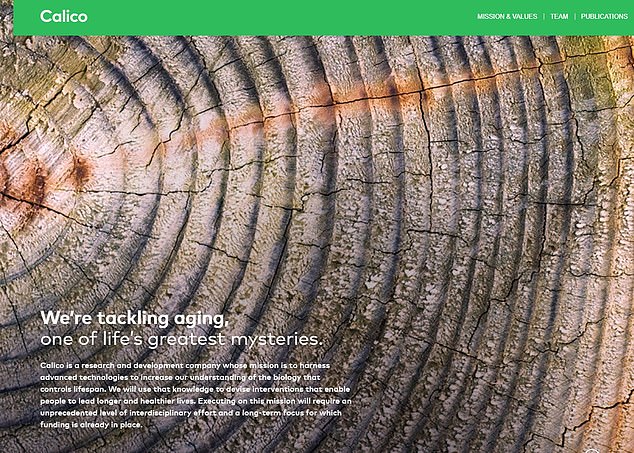 Maris found that in 2012 no one was really exploring, at least at a full blown pace, ways to eradicate ageing diseases like the one that claimed his grandmother.

He started thinking about whether science could develop a way to stop or reverse such illnesses.

As he was contemplating the idea, he met Ray Kurzweil – an inventor who ultimately believed that artificial intelligence could potentially cure death.

It was this belief that encouraged Maris to create a company that could really focus on curing ageing.

Maris went on to meet with longtime Google board member John Doerr and pitched his company idea to him. He got Doerr’s attention by essentially suggesting he wanted to create a company that could buy time.

He added that it wasn’t that insane to believe the clock could be stopped to help keep people healthier for longer.

Doerr is said to have told him it was possibly the most compelling pitch he had heard and even committed to putting in money himself.

The pair agreed to share the idea with Google’s then-CEO Larry Page.

After being pitched the idea, Page went on to meet with Levinson, the Apple chairman.

In September 2013, Google’s Calico project was officially founded by Maris. Levinson was named Calico’s CEO and he currently remains in the position.

Maris ended up resigning from Google Ventures back in 2016. He founded the firm and ran it as chief executive for eight years.