A Washington fitness influencer is accused of driving high and drunk when she crashed and killed a moped rider.

Katie L. Summers, 28, was allegedly driving under the influence in Kennewick when she hit a moped rider, got out of the vehicle to see what she had done, then drove away from the scene on Tuesday evening around 8pm.

Instead of calling for help, Summers fled and was tracked by police shortly afterwards at a Albertsons grocery store parking lot, less than a block away from the accident, according to the Tri-City Herald. 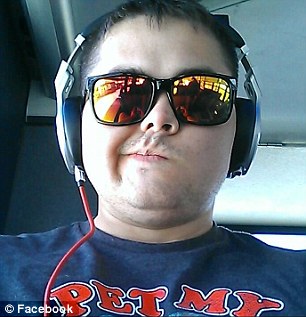 Katie L. Summers, 28, (left) was arrested on Tuesday after a hit and run where she hit and killed 31-year-old Leonel Z. Birrueta (right) who was riding a moped 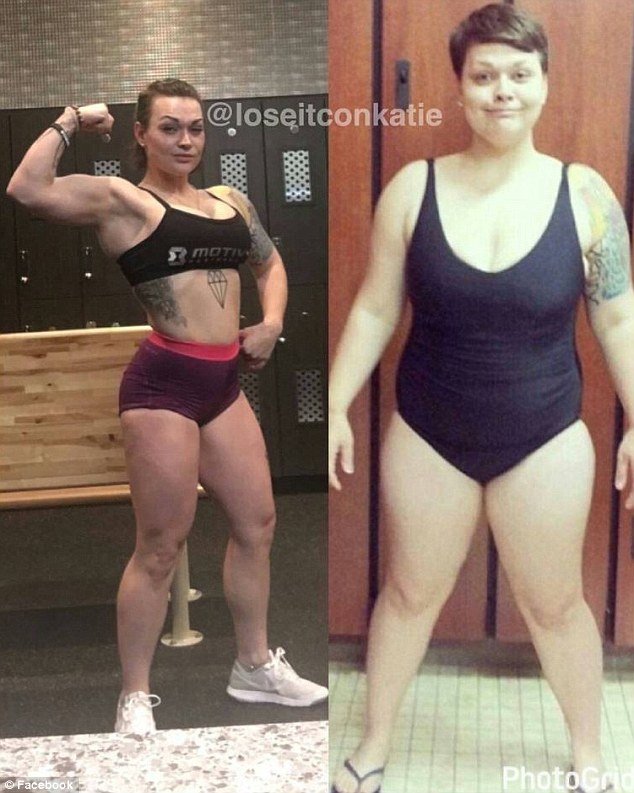 Summers rose to fame in 2013 after 98 pounds and launching a personal trainer career, running a fitness Instagram where she racked up 150,000 followers 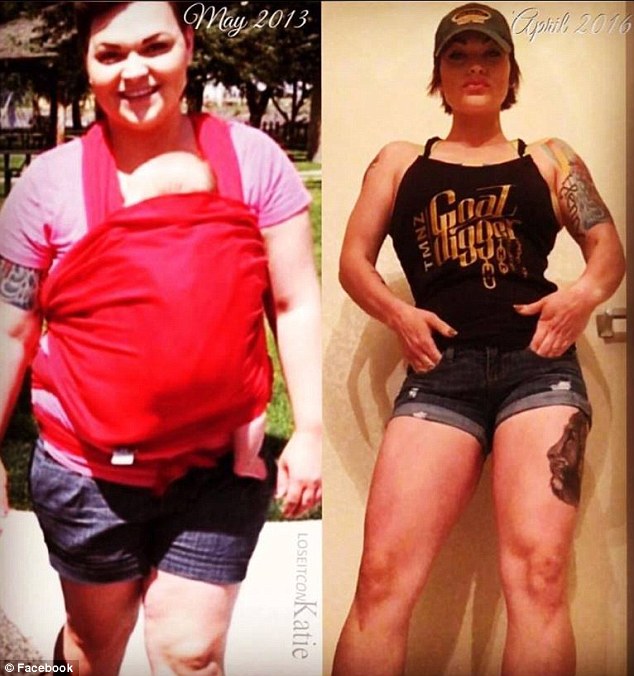 Summers, a personal trainer who boasted 150,000 followers on her since deleted Instagram page @LoseitConKatie, confessed to cops that she hit Birrueta in her Toyota Tundra truck.

Police said they could smell alcohol and burned marijuana on Summers as they spoke with her.

She also admitted to drinking and smoking marijuana prior to the crash, according to court documents.

She was taken to Benton County Jail and faces charges of vehicular homicide and felony hit-and-run for the incident where she ran away from the scene while still intoxicated. 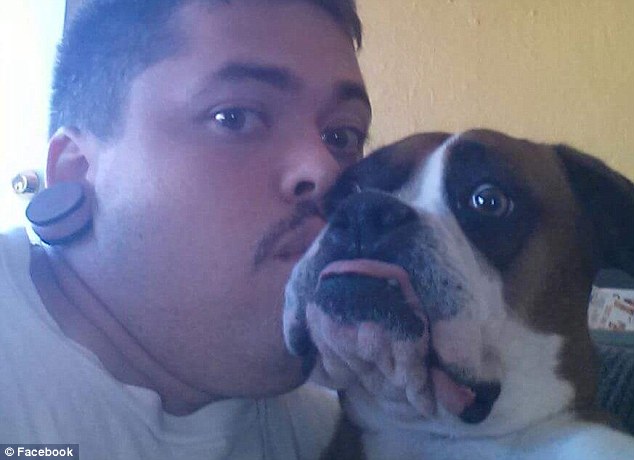 Victim: McDonald’s employee Birrueta, of Kennewick, was killed at the scene He leaves behind a daughter and his fiancee Rachel Juarez, the two pictured above 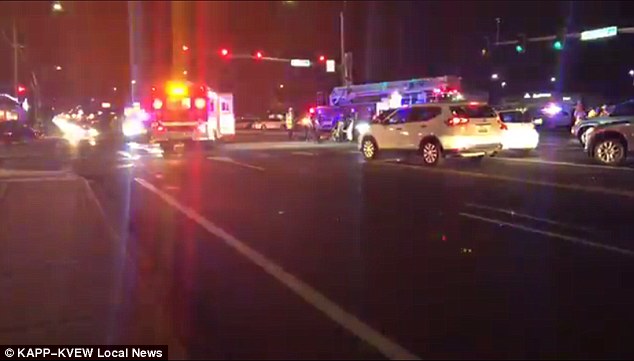 Scene of the crime: Kennewick, Washington police flocked to the scene after the fitness star hit Birrueta and fled the crash site

Summers rose to fame after she shed 98 pounds in 2013 after having her second child.

She continued her fitness journey by becoming a personal trainer and wellness coach, racking up thousands of Instagram followers and promoting health supplements.

A GoFundMe page has been made for Birrueta, a McDonald’s employee from Kennewick, who leaves behind a daughter and fiancee Rachel Juarez.

‘He loved everybody. He had the greatest heart,’ his friend Elizabeth Liston said to YakTriNews.

‘No matter how down you were, no matter how hard the day was he’d find a way or a word or an action or something to make you feel like you were the only one that mattered to him at that time,’ she added.