Instagram is offering popular TikTok stars hundreds of thousands of dollars to ditch the platform and instead post exclusively on their new video service, Reels, it has been reported.

The Wall Street Journal on Tuesday cited to unnamed sources, including at least one who is a TikTok influencer, who said the company was approaching creators with large followings in a bid to boost their own popularity when Reels launches next month.

They offered the stars lucrative deals in exchange for them posting first to Reels and later to TikTok, it is claimed.

Instagram is gearing up to release Reels, its new, short form video function, in the app in August

TikTok – which is owned by a Chinese company and has had its privacy policies questioned – was already popular among Gen Z when the pandemic hit, but it has swept the world since then.

Many of its most popular influencers like Addison Rae make millions through sponsored content and partnerships with brands.

According to the sources, Instagram is also offering to pay for the production of some users’ videos. 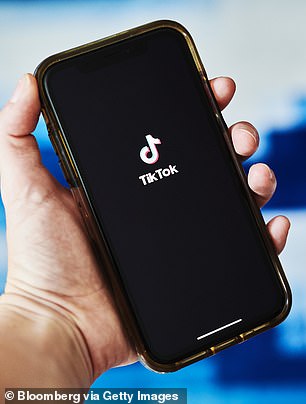 TikTok has more than 800million followers

Facebook – Instagram’s parent company – has issued them with non-disclosure agreements to stop them from discussing details of the deals publicly, it is claimed.

Reels is yet to launch but it will take on a similar format to TikTok. Users can post to it on Instagram and keep all their content in one place on the app.

A Facebook spokesperson told The Journal about the grab for talent that the company had ‘approached a diverse range of creators about Reels in several of the countries where it’s currently being tested.’

None of the influencers who have been approached were named but one male user with millions of followers told The Journal he would likely join Reels after being approached with an offer.

It comes amid a crackdown on the service in the White House where staffers fear personal information is being maliciously harvested through the app by its Chinese owners.

Joe Biden’s campaign has also told staffers to delete the app from their phones.

Facebook previously tried to dominate the short-form video space with Lasso, but the app was shut down earlier this year.

TikTok has accused the company of trying to put out a ‘copycat’ product.

‘Given that Lasso didn’t catch on, it’s not surprising to see Facebook try this tactic with a copycat product tied to Instagram.

‘No matter how you dress things up, hundreds of millions of people truly just enjoy TikTok,’ a spokeswoman for the company said.

TikTok has 800million users worldwide. Instagram has over 1billion. 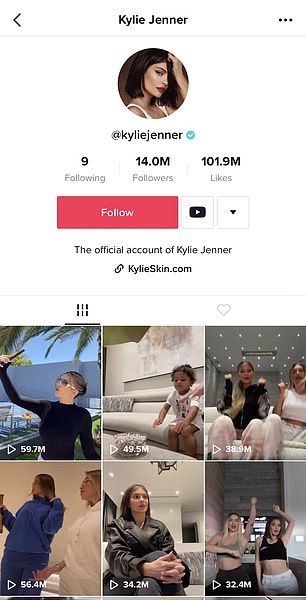 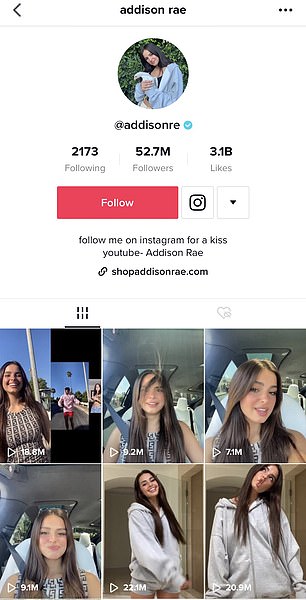 The influencers who have been approached by Instagram have not been named. Among creators with the most followers is Kylie Jenner (left) and Addison Rae