The 23-year-old playmaker, who currently plays for Danish side FC Midtjylland, is wanted by both Phil Neville and Steve Bruce but the Inter Miami boss looks set to win the race with his former Manchester United team-mate.

According to The Sun, Evander favours a move to the the MLS with Beckham ready to splash out £6million on the transfer. 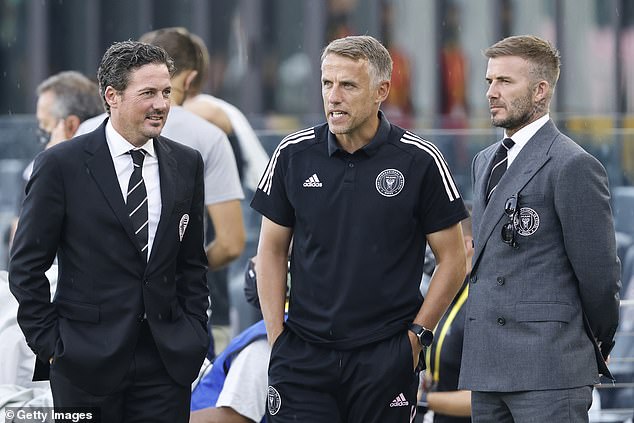 However, the club would have to get rid of one of their high earners to complete the move, with Blaise Matuidi and Rodolfo Pizarro reportedly both options.

Pizarro scored a stunning injury time winner to help Miami beat Chicago 3-2 on Wednesday but has struggled for consistency for much of the season.

Neville’s side are in need of another creative player and Pizarro could be offloaded to make way for Evander, who scored seven goals and made nine assists for Midtjylland last season. 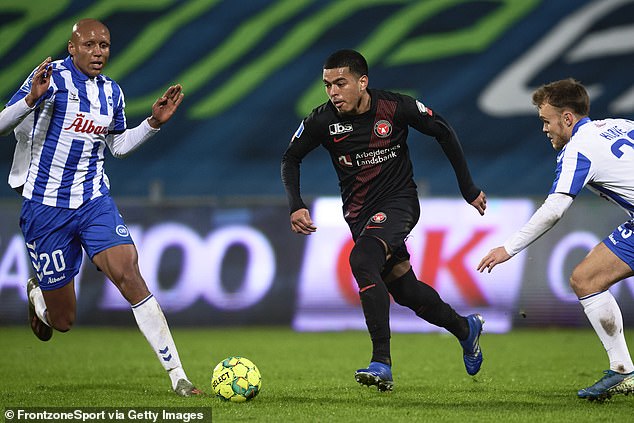 Matuidi, whose signing landed the club in trouble for breaching salary cap rules, is thought to be another option.

Miami were fined £1.41m in May after an MLS investigation found the signing contravened team roster designation rules for Matuidi and Andres Reyes who should have occupied a designated player slot.

Evander will have to wait to make the move to Miami, with the MLS transfer window currently closed until the New Year. 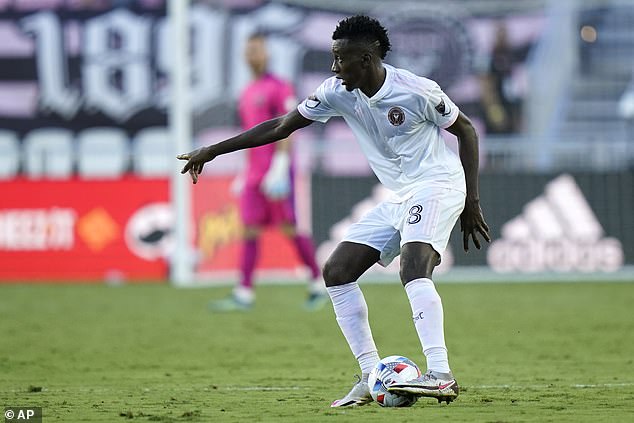 Neville’s side are still in with a chance of making the play-offs after turning their form around followinng a poor start to the season.

Miami went on a run of six straight defeats, including a 5-0 thrashing by New England, but have since taken 11 points from their last six fixtures.

The club are eight points behind Montreal, who occupy the final play-off spot, but have two games in hand.