The Nerazzurri beat rock-bottom Chievo, who are already relegated and had Nicola Rigoni sent off, at the San Siro on Monday.

Inter are four points ahead of fifth-placed AC Milan with two games remaining, with the top four guaranteed a place in the Champions League group stages. 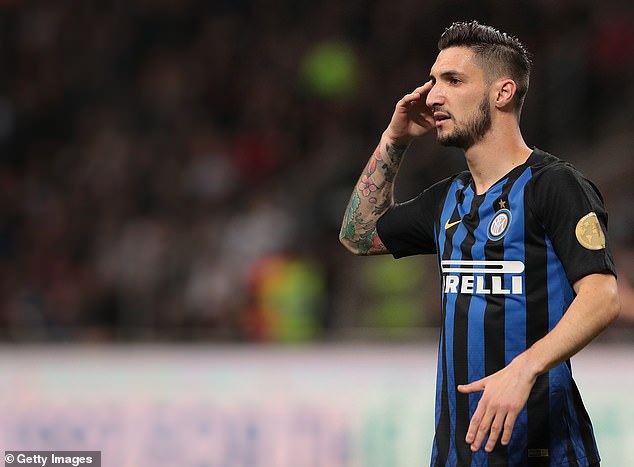 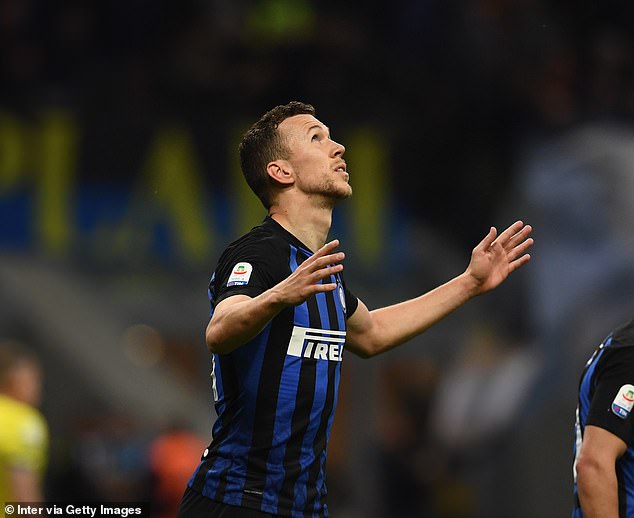 Politano opened the scoring from 18 yards six minutes before the break and Perisic added a second four minutes from time.

Elsewhere, Bologna eased their relegation worries as they took a big step to safety with a 4-1 win over Parma.

Sinisa Mihajlovic’s side moved five points clear of the bottom three with two games remaining while Parma are two points further behind.

Riccardo Orsolini opened the scoring after 52 minutes and seven minutes later Luigi Sepe’s own goal made it 2-0. 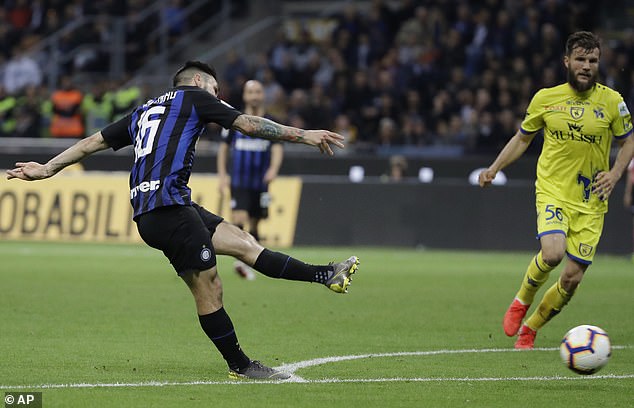 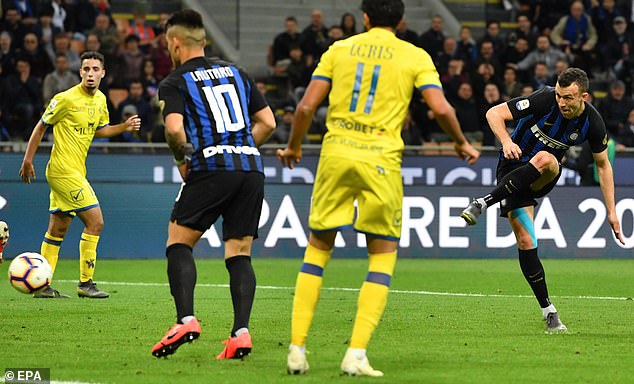 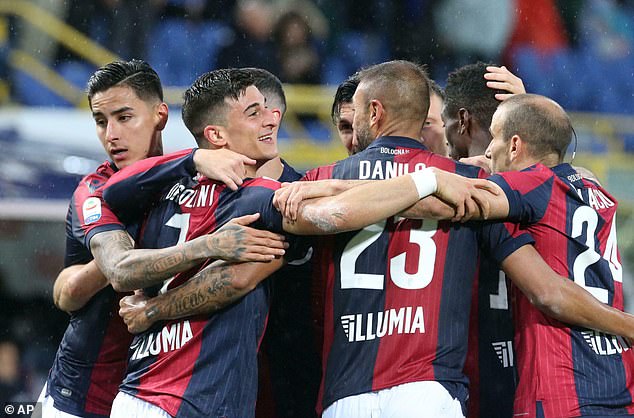 Elsewhere, Bologna eased their relegation worries by registering a 4-1 victory over Parma