Inter Milan’s squad looked sharp as they prepared for a crunch Champions League clash against Tottenham at Wembley on Wednesday.

Tottenham need to win to keep alive their chances of progressing to the knockout stages of the competitition.

The London club are currently third in Group B on four points, with their opponents three points ahead in second. 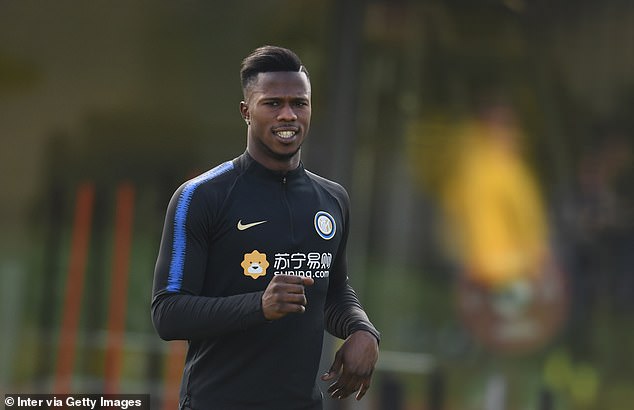 Keita Balde, who is on loan from AS Monaco, also scored twice in the weekend victory

Barcelona have 10 points, and unless they lose their final two fixtures and suffer a 10-goal swing, are guaranteed to progress.

Bottom club PSV Eindhoven are still winless and have just one point from their four games so far.

In their last group match, Inter claimed a creditable draw against the table-toppers at the San Siro, with their only defeat coming in the reverse fixture at the Nou Camp. 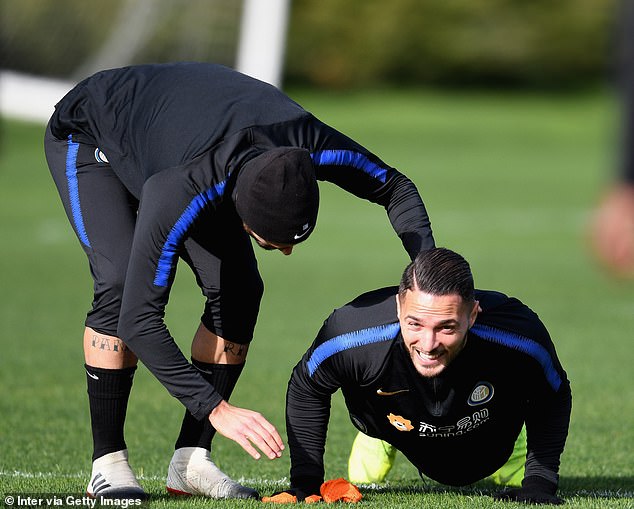 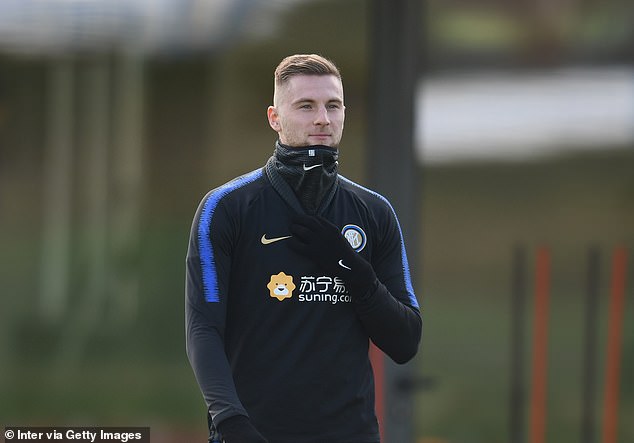 And Inter had the perfect preparation in their last Serie A match.

The Milan side beat Frosinone 3-0 at the San Siro on Saturday, with Keita Balde scoring twice either side of a Lautaro Martinez strike.

The result helped the Nerazzurri move to within a point of second-placed Napoli who could only manage a goalless draw against Chievo on Sunday.. 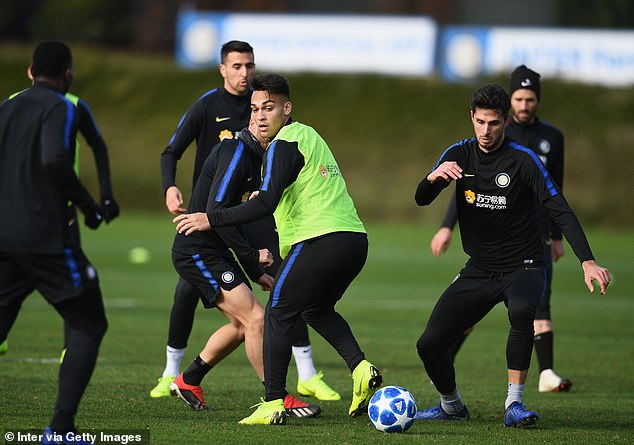 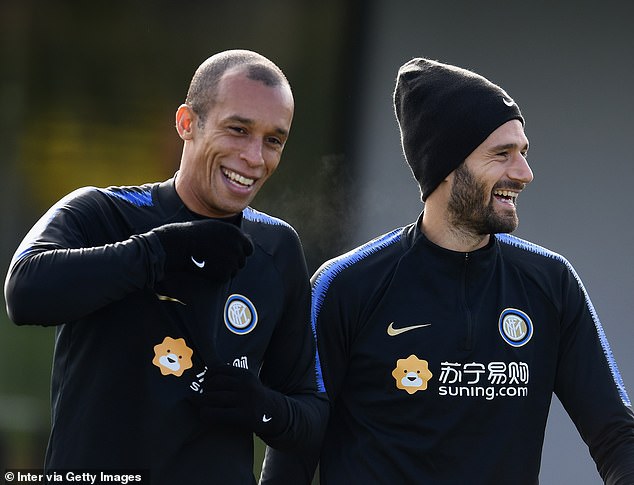 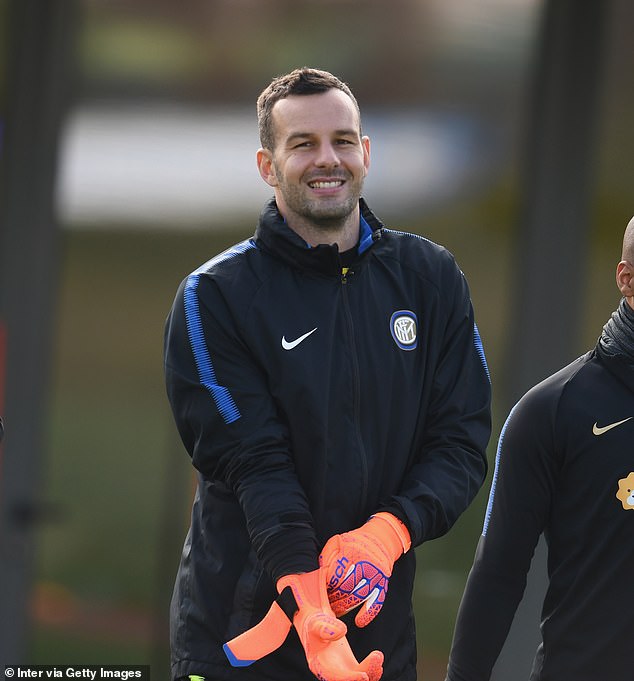 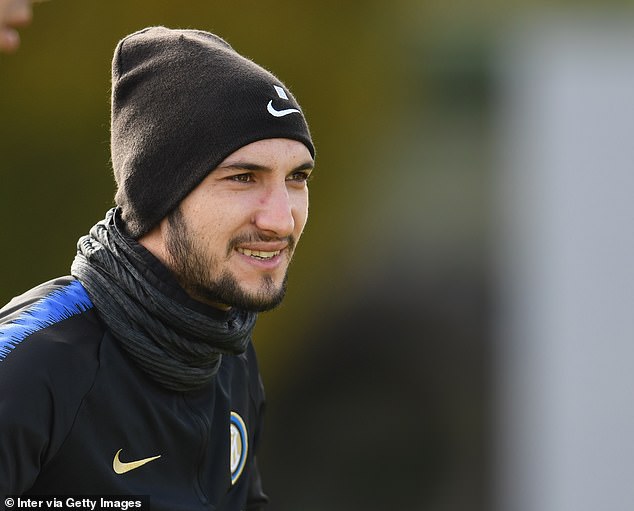