Interactive Investor aims to follow in the footsteps of rivals Hargreaves Lansdown and AJ Bell and float on the London Stock Exchange, This is Money can reveal.

But the company isn’t in any rush to go public, according to Richard Wilson, its chief executive, who told us how the investment platform hopes to continue building its profile to take on giant Hargreaves Lansdown.

Before the opportunity to buy shares in Interactive Investor itself arrives, it plans to offer new TV bundle-style pricing – alongside its flat-fee traditional model – and a robo-advice service to entice younger and newer investors.

One of the driving factors behind AJ Bell’s successful float on the stock exchange in early December was to raise its profile and investors who bought in will be pleased, as shares are up 32 per cent despite the market’s rocky ride since then.

‘A natural end point for us as a business would be IPO but we have no hard deadlines, says Wilson.

‘Originally there was a four-year plan and we are in year two of that, but we will adapt according to the environment.

‘We are focussed on getting our proposition right, providing value to customers and getting the right talent in place to do that.’

The start of this journey can be traced back to 2016, when II purchased larger rival TD Direct Investing, creating Britain’s second biggest DIY platform – measured by assets under management.

Wilson, who boasts a 25-year career in financial services, 13 of which he spent with French investment bank Societe Generale, was appointed to his current position in the summer of 2017 – having been on the company’s board since 2015.

Previously, Interactive Interactive had adopted a strategy of pushing its technology out to partners, who ran their own services using the platform.

But under his stewardship, the firm has switched that around. Instead it has acquired and integrated those platforms, pulling in-house the white label DIY investing services of Telegraph Investor, Trustnet Direct, The Motley Fool and SharePrice, as the company sought to consolidate its brand.

These added to the TD Direct buyout.

However, II’s acquisition of Alliance Trust Savings in a £40million deal late last year was not part of the script, Wilson said, adding that the opportunity to purchase the platform was simply ‘too good to pass up’.

Hargreaves has done a fantastic job. They are the business that really opened this sector up… but we offer a great proposition to investors

The deal, assuming it gets the green light from the regulators, would bring together the two largest flat fee online investment brokers to create a single platform with around £27billion of assets under management and 400,000 customers.

Its new found scale puts II in a stronger position to negotiate lower fund charges for client – something rivals Hargreaves have been lauded for doing.

Wilson said: ‘We have already negotiated great prices from a number of fund houses, but we’ll be focussing on getting even more deals done this year,’ Wilson said.

II still has some way to go to match the size of its largest rival Hargreaves – which boasts £94.1billion assets under administration and over 1.1 million clients.

But the group is catching up fast. Its assets under management have increased almost tenfold since from £2.9billion in 2015 to £19billion at present – without factoring in ATS’s assets.

Wilson said: ‘Hargreaves has done a fantastic job. They are the business that really opened this sector up. I’m not sure they view us as a competitor but we offer a great proposition to investors.’

Standing out in a crowded marketplace

The group has spent a pretty penny to get to this point. Wilson says the group has shelled out over £10million a year on average on reinforcing and making new additions to the platform.

This hasn’t been done with floating on the stock market as the sole focus, but to win new customers in an increasingly crowded DIY investment platform market.

In May last year, Vanguard threw down the gauntlet to the established UK players with the launch of one of the cheapest online investment services – commanding a 0.15 per cent fee, or 15p for every £100 invested.

Meanwhile, AJ Bell’s IPO in December last year underlines its ambition to scale up its proposition and profile.

II has upped the ante with the recent launch of its Super 60 – a list of 60 high-quality investments spanning funds, investment trusts and low-cost exchange traded funds.

It also quietly unveiled a ‘quick start funds’ range for novice investors, offering a choice between three of Vanguard’s renowned LifeStrategy funds – one-stop-shop portfolios that aim to give exposure to a range of assets at low cost.

But II’s major plays in the marketplace are set to be unveiled this year. 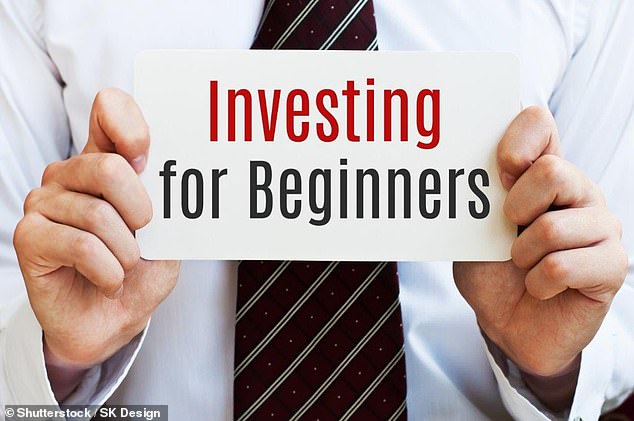 TV bundle-style pricing on the way

First up is the introduction of a new pricing model which is set to launch in the second quarter of this year.

At present, the platform charges £22.50 per quarter and gives investors free trades up to the value of their fees, with standard fund and share dealing costing £20.

Under the new model, which will sit alongside the existing structure, customers will have a choice of number of service packages at different price points.

It’s the equivalent of selecting a TV bundle, but rather than choosing between the sports or films package, you pick a subscription that suits the type of investor you are, according to Wilson.

Wilson was coy about revealing the finer details but said the levy will be expressed as a flat fee, adding: ‘We want to cater to different types of investors and do so more clearly rather than having a one size fits all approach.’

The new frontier of online advice

II also plans to launch an online wealth manager, a so-called ‘robo-adviser’, this year for investors who prefer to outsource the burden of portfolio construction or can’t afford to purchase the services of a financial adviser.

Wilson said the proposition will offer financial advice rather than guidance, adding the cost of the service is yet to be finalised.

If all goes to plan, II would become the first major DIY investment platform to offer an automated wealth management solution – although Fidelity is reportedly mulling launching an equivalent service to the UK after a launching one in Germany in October last year.

But Britain’s robo-advisers don’t make money, with many struggling to drum up enough business to break even – let alone make a profit.

The closure of UBS’s SmartWealth robo proposition, which catered for investors with sums over £15,000, cast questions over the sustainability of these services.

Wilson admits that II’s automated offering is unlikely to be a money-spinner, but could provide an entry to investing for those with modest savings.

The idea here is if and when these individuals become more confident and clued-up in investing, they could graduate onto the platform’s subscription based do-it-yourself investment offering. 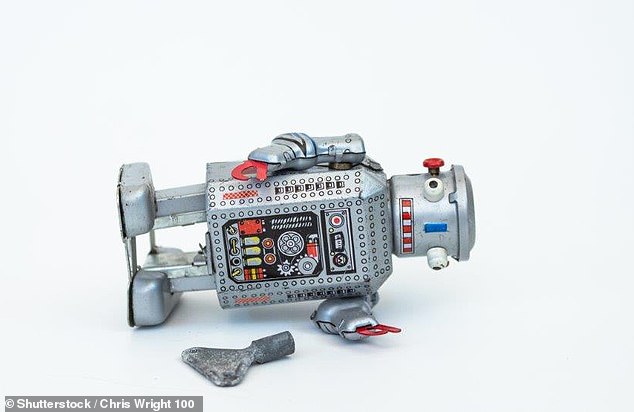 Most robo-advisers do not make money, with many struggling to drum up enough business to break even – let alone make a profit

But it is an expensive gamble. To put this into context Nutmeg and Moneyfarm, the largest robos in the UK market, have raised £71million and £60million so far, respectively, to develop their offerings – which begs the question: wouldn’t it have been cheaper to acquire a ready-made proposition?

Wilson said: ‘We looked at most of them but we didn’t rate them. All they have to offer, in theory, is tech. But if you look at the tech on offer, most of them are sitting on third party service with an app wrap on the front.

‘There are some smart guys in these companies and there is nothing wrong with their capabilities or ambitions but industrially, is that a winnable play?’