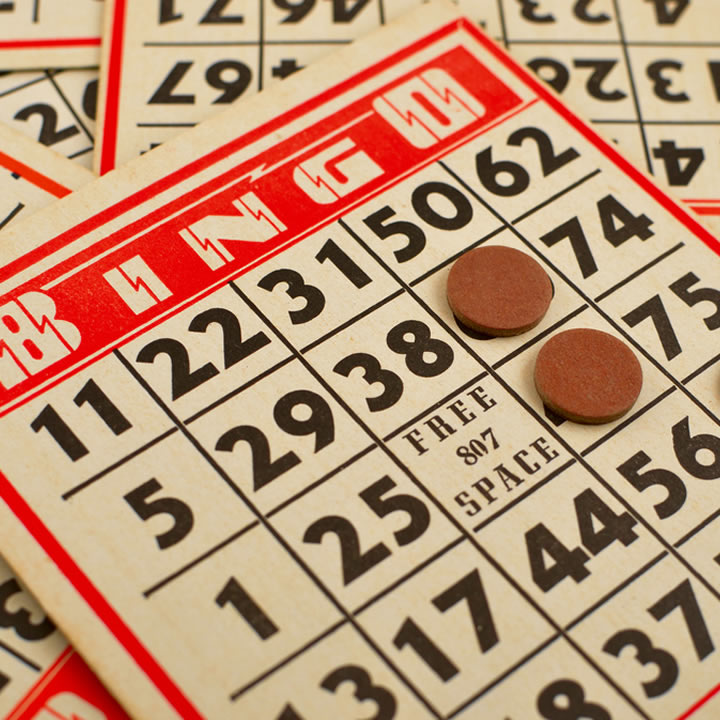 Bingo is considered by some to be a game for children or for the elderly. That’s why many people think that it is possible to master the rules of Bingo in just a few minutes. Yes, perhaps rules in this game cannot be called complicated, but it would also be wrong to compare them with children’s games.

If you are interested in exploring the game inside and out, there are many secrets that will be discussed below, and also, get more information at SmartBingoGuide.

Most people believe to know the rules of Bingo. But Bingo is not just writing the numbers on the ticket and hoping it’s a winning hand.

Believe it or not, but Bingo is a strategy game. Most people think of Bingo as a simple game, and it really seems like the game is based on luck alone. But Bingo also has its own tricks, using which you can get an advantage over other players.

When playing Bingo, it is best to buy the maximum number of tickets, of course, depending on your bankroll. If the game is played against a large number of players, then the chances of winning depend on how many tickets you have on hand, and here you need to apply the rule: the more is the better.

For example, if you are playing with 100 players and each has purchased one ticket, then your chances of winning will be 1 in 100 (or 1%). But when buying two or more tickets, the chance of winning increases. It turns out that the more tickets a player has, the more likely he is to win!

The fewer players, the more chances of winning

Bingo is not usually seen as a competitive poker-like game in which opponents fight each other in an endless battle. But when you buy a Bingo ticket, the money spent on the tickets goes straight to the overall prize pool. And the one who has the winning combination takes all the winnings.

From this point of view, any player is, in fact, your opponent, since he is trying to win your money and vice versa. Therefore, it turns out that the fewer players, the more chances of winning.

The advice for buying as many tickets as possible is nothing more than mathematics.

The history of the origin of the game Bingo

In America today, Bingo is considered one of the most popular lotteries. And the game itself was born as we know it in 1530 in Italy. It was then that local authorities began offering a lottery known locally as “Lo Giuoco del Lotto d’Italia”, which translates in English as “The Lotto game of Italy”.

The game’s popularity revived around the mid-2000s, largely due to purpose-built Bingo halls sprouting up in many places in the UK.

Bingo quickly became popular in the online field, almost 500 years after its introduction. Today Bingo still has a huge fan base, thanks to its reappearance in online casinos.

At the moment, Bingo can be found in almost every online casino under the “Special” or “New” section and every day appear more and more new bingo sites online.

Bingo is ideal for online games as it has the ability to connect to social networks and free gaming platforms.

As you can see, Bingo is full of secrets. From the strategic value behind the game of Bingo to its rich history.