Intern fatally stabbed by man who ‘targeted her at random’ while she walked dog in Washington, DC

Intern, 27, is knifed to death by man who ‘targeted her at random’ while she was walking a dog in Washington, DC

A 27-year-old woman was fatally stabbed while walking a dog in Washington, DC, in what police say was a random attack.

Margery Magill, a California native who was interning the capital for the summer, suffered multiple stab wounds and bled out on the sidewalk just before 9pm on Tuesday

Police say 24-year-old Eliyas Aregahegne randomly targeted Magill as she was walking a dog for a family who hired her through the Rover app.

Aregahegne is facing charges of first-degree murder while armed. Police said the incident did not appear to be an attempted robbery or sexual assault, and there was nothing to indicate that he was under the influence of alcohol or drugs.

Margery Magill, 27, was fatally stabbed while walking a dog in Washington, DC, on Tuesday night in what police say was a random attack 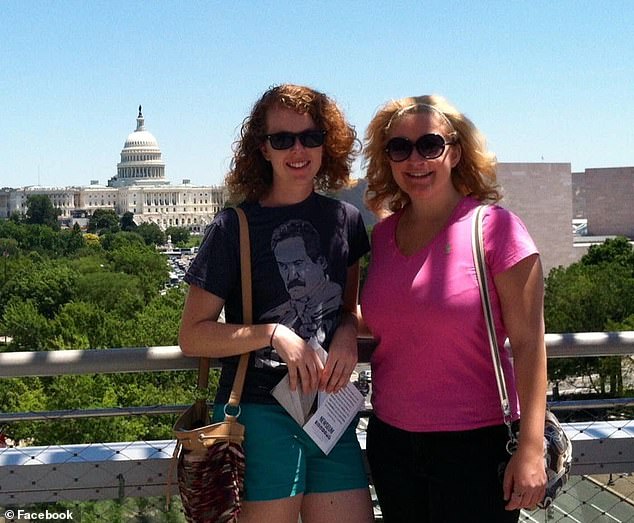 Chris Chambers, who lives on the street where the attack occurred, said he ran outside after hearing someone scream and yell ‘Oh no!’

‘Came downstairs and came out with my wife and all we saw was a dog across the street with a leash and no human and we knew something was wrong,’ Chambers told NBC4.

‘We looked down and we found the young lady on the sidewalk in front of our house bleeding.’

Magill recently graduated from the University of California’s Davis campus and was in DC working as an intern while dogsitting for Rover on the side.

‘You know, out walking a dog and to be attacked like that. How can anyone even fathom that? I mean, it’s truly tragic and I even think to myself, why her?’

The family said Magill had a passion for animals and loved to travel.

She also loved living in DC, according to her sister.

‘She loved the city. She loved the energy. She really wanted to build her career here and thrive off of the energy that was Washington,’ Raeann said. 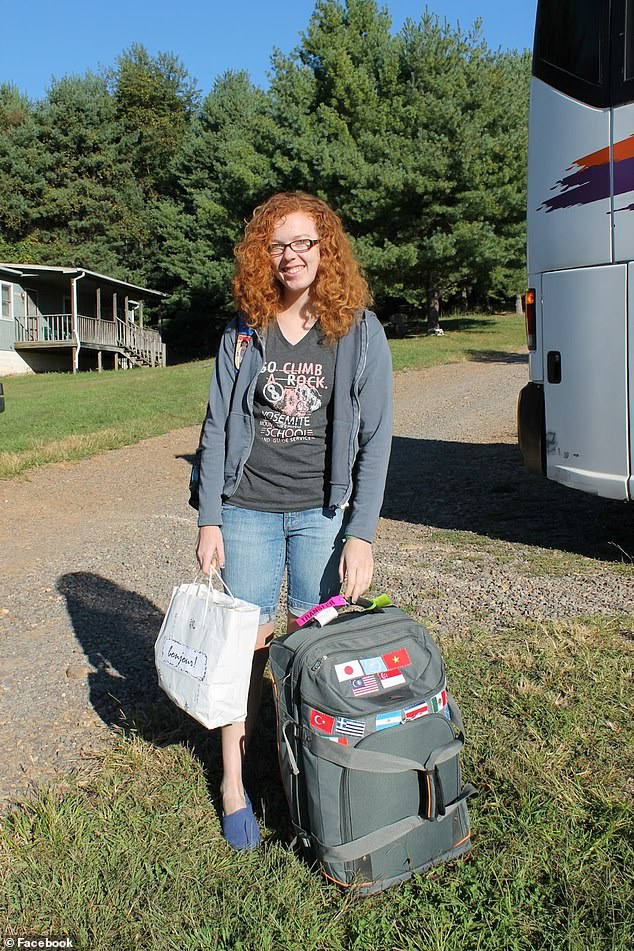 Magill grew up in Yuba City, and recently graduated from the University of California, Davis