HR Intern Trevor Wehner, 22, was killed on his first day on the job

Police have identified the five victims who were killed in a workplace shooting in a factory in Aurora, Illinois.

Shooter Gary Martin, 45, opened fire on Friday, shortly after he was terminated from his job of 15 years at the Henry Pratt Co. industrial valve manufacturing plant, police said. Martin died in a police shootout.

Wehner, the intern, was a 22-year-old student at Northern Illinois University.

He was starting his first day at Henry Pratt when he was killed. according to a family friend. 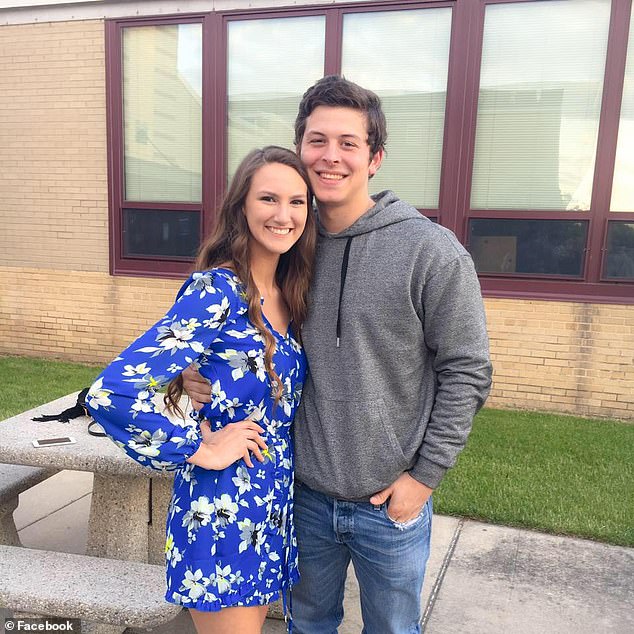 Trevor Wehner was a 22-year-old student at Northern Illinois University. He was starting his first day at Henry Pratt when he was killed and is seen above with his girlfriend Winter Lane 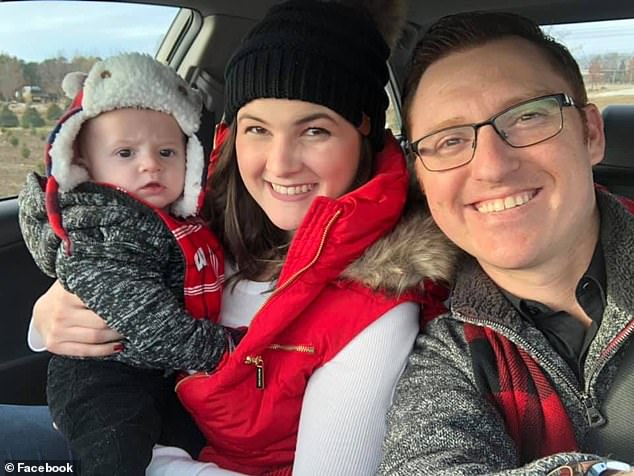 Human Resources Manager Clayton Parks, seen with his family, was killed when an employee opened fire the moment he was told he was being let go from the job 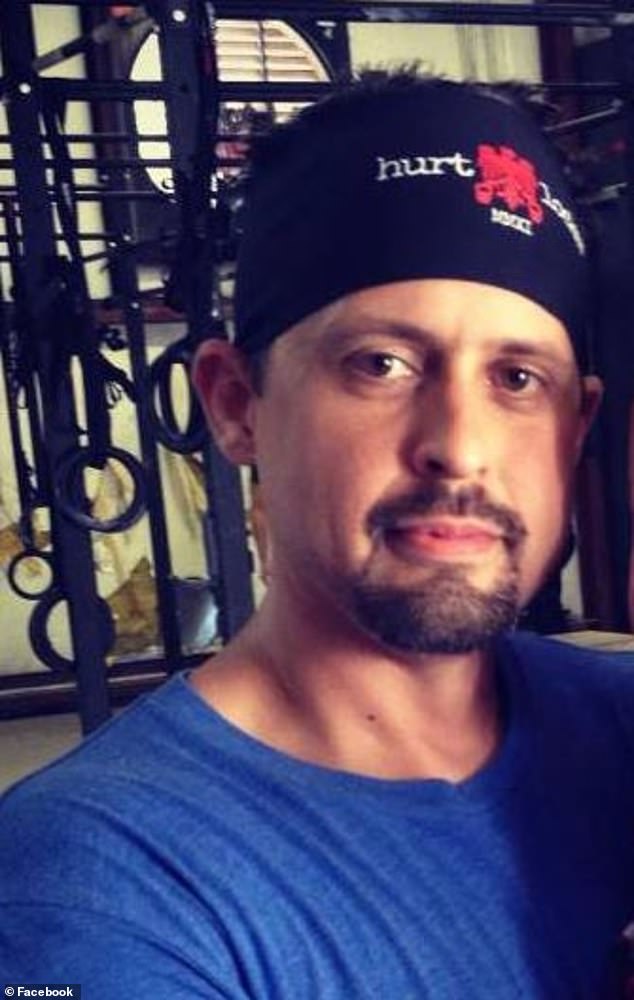 The ages of the other victims were not immediately clear. A sixth male employee at the plant was also injured in the shooting.

All of the victims were found dead at the scene in the same close area of the plant, according to police.

Six police officers were also injured in the shooting, but none of their injuries are life-threatening. The six wounded officers ranged in age from 23 to 54.

Martin likely knew he was about to be fired and brought a gun into the meeting, opening fire on all present as soon as he was given the news, Aurora police Chief Kristen Ziman said Saturday .

She said she doesn’t know exactly what he had been told or why he was fired.

Ziman says Martin pulled the gun and began shooting right after he was fired. She says three of the five Henry Pratt Co. co-workers he killed were in the room with him and the other two were just outside. 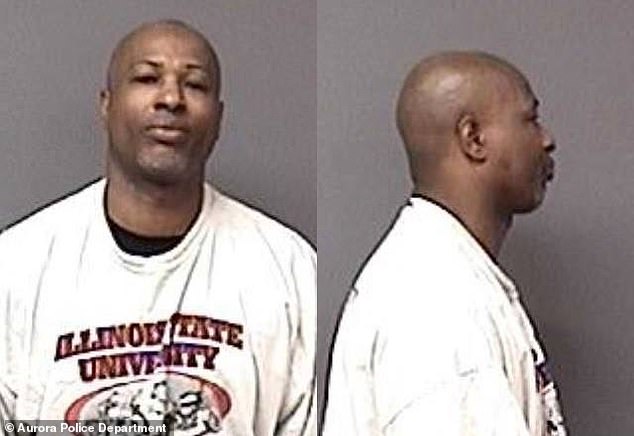 Police say that Gary Martin, 45, opened fire the moment he was told that he was being let go from the plant. He had a felony record and should not have been able to buy a gun, but did 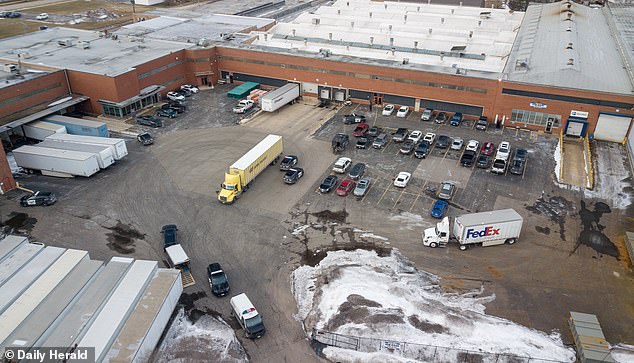 An aerial photo of police and emergency vehicles parked in a lot adjacent to a warehouse at the scene of a mass shooting involving multiply casualties in Aurora, Illinois on Friday

The chief also released new details about Martin’s criminal background and the weapon in the shooting.

Martin should have been legally barred from purchasing a gun due to his felony record. He had a 1995 conviction for aggravated assault for stabbing a woman in Marshall County, Mississippi.

However, in January 2014, Martin applied for and was issued an Illinois Firearm Owners Identification (FOI) card, which is required to own or purchase a gun in Illinois.

On March 6 2014, Martin applied to purchase a handgun at a licensed dealer in Aurora. Five days later, he took possession of a Smith & Wesson .40 caliber revolver, the same type of gun described as the weapon in Sunday’s shooting. 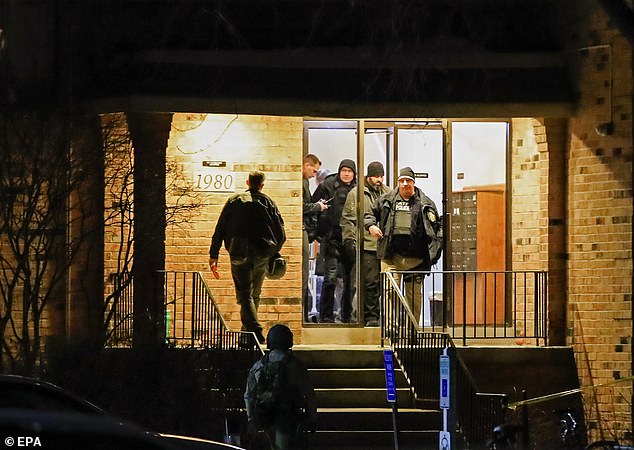 Law enforcement officials search the apartment of Gary Martin, believed to be responsible for a workplace shooting at the Henry Pratt Company, in Aurora, Illinois on Friday

At the discovery, Martin’s CCW application was rejected, and his FOI card was revoked. He apparently retained possession of the handgun, however.

Ziman was unable to explain why the felony conviction did not prevent Martin from obtaining a FOI card in the first place, merely saying it was possible that it would not have been discovered until the more rigorous CCW check.

Martin’s latest arrest was in 2017 in Oswego, Illinois, on charges of disorderly conduct and criminal damage to property.

He had a history of six arrests in Aurora, where he lived, police said.

The charges in Aurora included traffic and domestic battery-related incidents. His most recent arrest in Aurora was in 2008 for violating an order of protection.