A weightlifter who died after breaking into a family’s home was found delirious while lying in a creek by police just weeks earlier, it was revealed last night.

Mr Schwartz was woken by his dogs barking before he went downstairs to find the man in his lounge room, detectives say.

A struggle ensued before Mr Soper passed out. He couldn’t be revived by paramedics.

Last week Daily Mail Australia revealed how he had got into the house through an open garage door after wandering the streets following a bad break up with his girlfriend a few weeks previously.

Now it’s been revealed Soper was hospitalised the month before his death after being found by police delirious and lying in a creek, according The Sunday Telegraph.

Police reports seen by the publication revealed the weightlifter rode his motorbike to a primary school in south-west Sydney on the evening of January 28.

An alarm went off and police were called to the property after its deputy principal found smashed windows near Soper’s motorbike.

They heard Soper yelling from bushland at the back of the school’s grounds which turned out to be him hallucinating, according to the report.

He was taken to Liverpool Hospital by ambulance and was found to be suffering from a temperature of 39.1C.

The encounter came less than a month before Soper wandered into the Schwartz’s family home in Harrington Park, in Sydney’s south-west.

Soper walked barefoot along the Harrington Park and Oran Park streets before he accessed the business analyst’s house through an open garage door, as revealed by Daily Mail Australia. 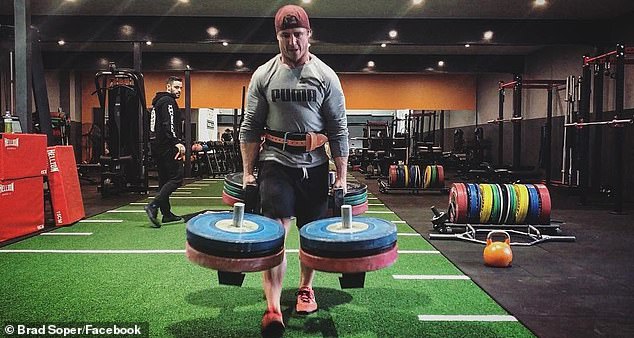 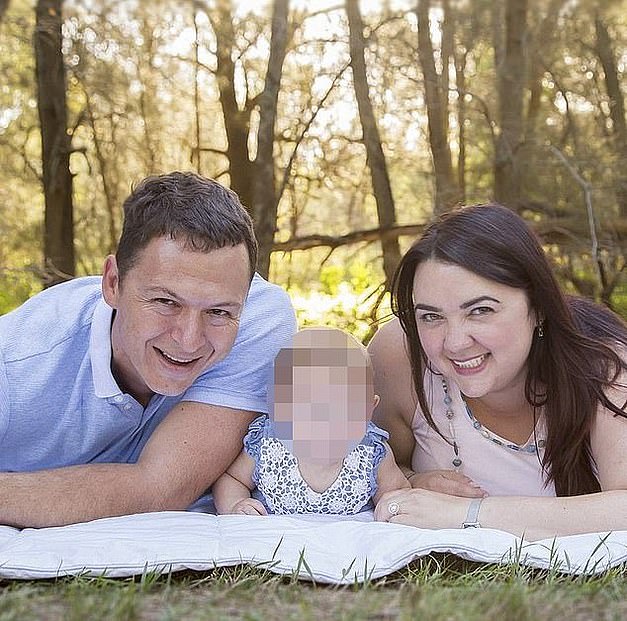 Johan Francois Schwartz (pictured), 44, was woken on Sunday morning by his dogs barking and ‘challenged a male intruder located in the lounge room’, detectives say

He is reported to have flung objects around the house before Mr Schwartz’s dogs barked and woke him up.

The homeowner is said to have found Mr Soper crouching behind a sofa before the pair became involved in a fight while Mr Schwartz’s wife and two-year-old daughter stayed upstairs.

A police source on Thursday said the post-mortem examination was inconclusive.

Additional forensic analysis is now expected to be carried out. 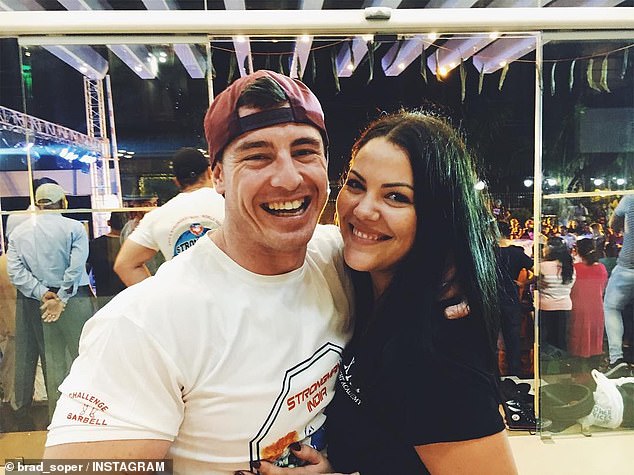 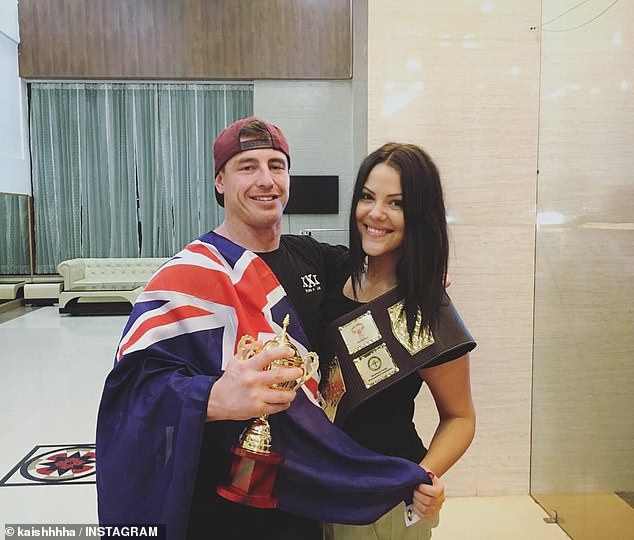 ‘He hadn’t taken it well at all, he still had a broken heart,’ Mr Soper said.

‘They had been going out for well over 12 months, I’d say. We met her and she was a very nice girl.’

Mr Soper said he was at a loss to explain why his son broke into Mr Schwartz’s family home and ransacked it in a ‘zombie-like state’.

‘All I can say is it was all out of character for Bradley. We feel that he’s had some sort of a breakdown or something,’ Mr Soper said.

‘There’s no way he would go into anyone’s place intentionally, there’s just no way.’

Mr Soper and Ms Gambell, a lawyer, lived together up until they split.

The couple travelled together to India and Finland for his bodybuilding contests, and even bought a puppy.

Friends and relatives of Ms Gambell said she had been left shocked by the death of her ex-boyfriend and was too distraught to comment. 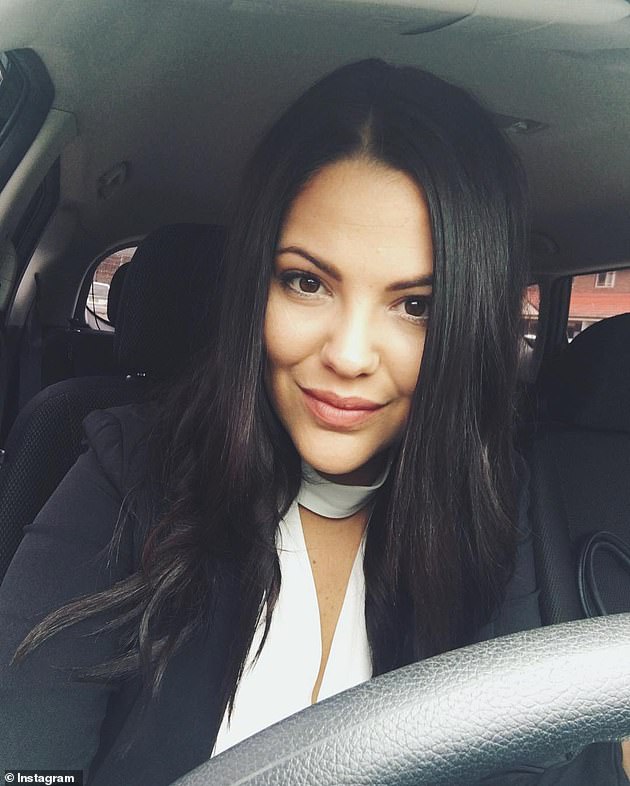 Soper and Ms Gambell, a lawyer (pictured), lived together up until they split