An intruder armed with a box cutter was last night found inside the grounds of Melbourne’s Government House.

Governor of Victoria Linda Dessau was at home when security caught the man at 3am before police arrived.

The 40-year-old intruder has been charged with trespass and bailed.

A Victoria Police spokesman told Daily Mail Australia: ‘A 40-year-old Capel Sound man was charged with trespass after being found on the grounds of Government House early this morning.

‘The man was found by security staff who contacted police just after 3am. The man has been bailed to attend the Melbourne Magistrates’ Court on 31 July.’ 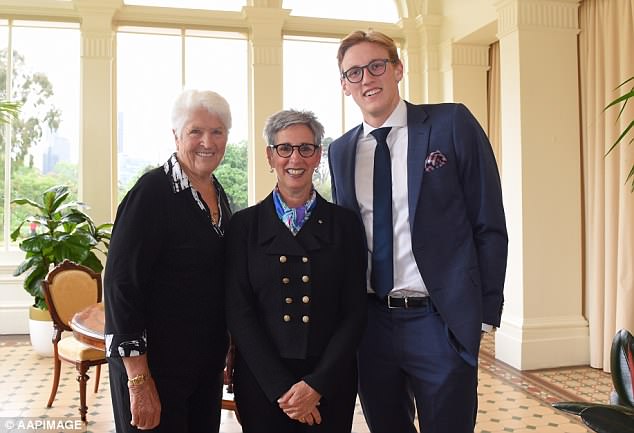