An Australian mother-of-two has invented a potentially life-changing ‘pregnancy patch’ that could revolutionise the way women experience childbirth.

The ground-breaking device – named Oli – has been developed by 31-year-old PhD candidate Sarah McDonald using the latest wireless technology to monitor pregnancy and labour in real-time.

Ms McDonald said she realised there had to be a better way for women to track their pregnancies after her own ‘traumatic’ experience of childbirth. 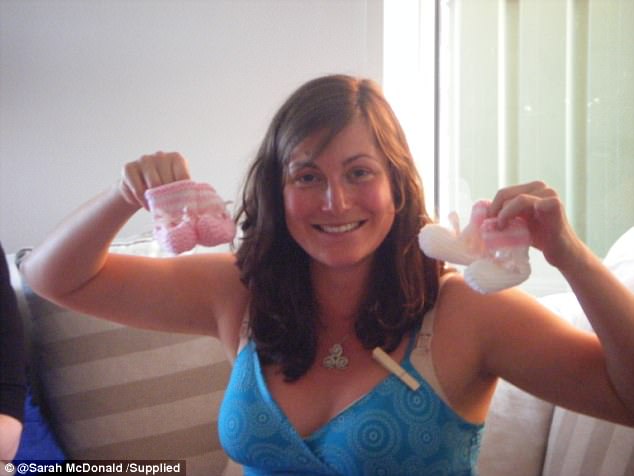 She told Daily Mail Australia she experienced first-hand the difficulties of a complicated birth when her second child was born prematurely.

‘I went from having an amazing experience with the birth of my first child to something that was quite anxiety-provoking and traumatic,’ she said.

‘Complications during labour meant I was attached to CTG monitors by two huge bands tied around my waist.’ 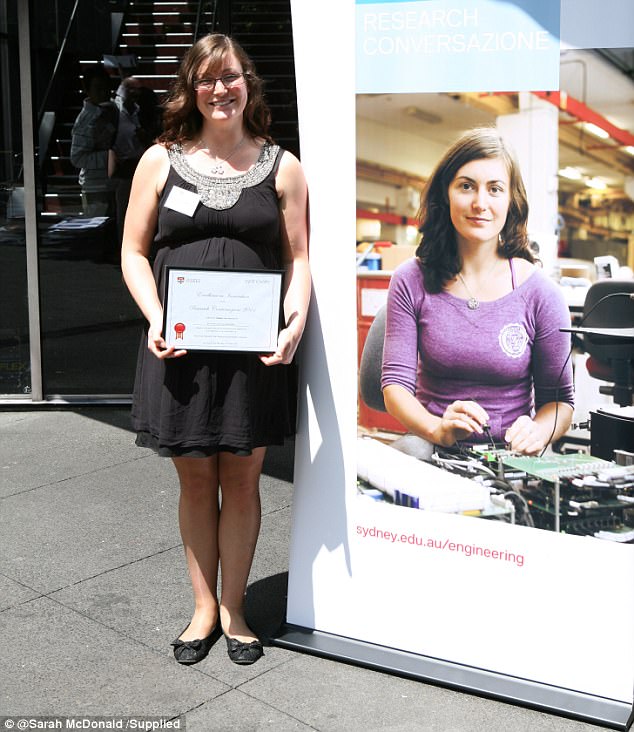 Finding the cumbersome monitoring bands ‘uncomfortable, restrictive and highly invasive’ led the mechatronics engineer to start thinking about ways she could improve the birthing process.

‘As an engineer I was a bit frustrated because I knew the technology that should be available could be less invasive to me as a mother,’ she said.

Ms McDonald’s background in designing medical devices naturally lent itself to the research work into childbirth she pursed as a PhD candidate at Sydney University. 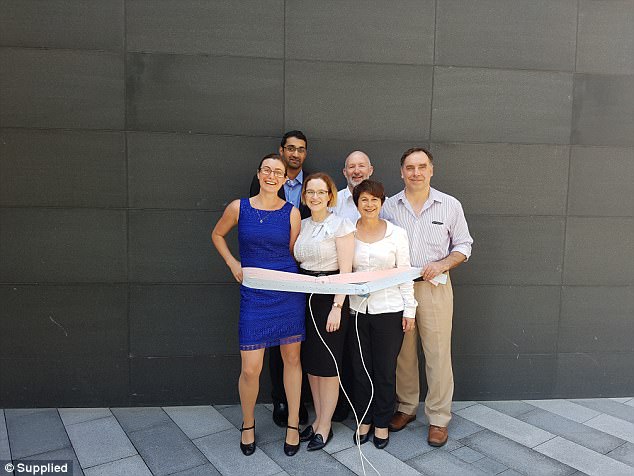 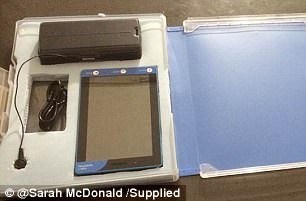 Under her supervisors, head of high-risk obstetrics at RPA Professor Jon Hyett, Dr Graham Brooker at the Centre for Field Robotics at the University of Sydney, and RPA research midwife Dr Hala Phipps, she developed the device with a view to also helping hospitals allocate resources and improve scheduling on maternity wards.

‘Being able to design a technology that is going to be able to work in a hospital system is extremely important,’ she said.

A prototype is in the final stages of a proof-of-concept study involving 75 pregnant women at Royal Prince Alfred Hospital in Sydney. 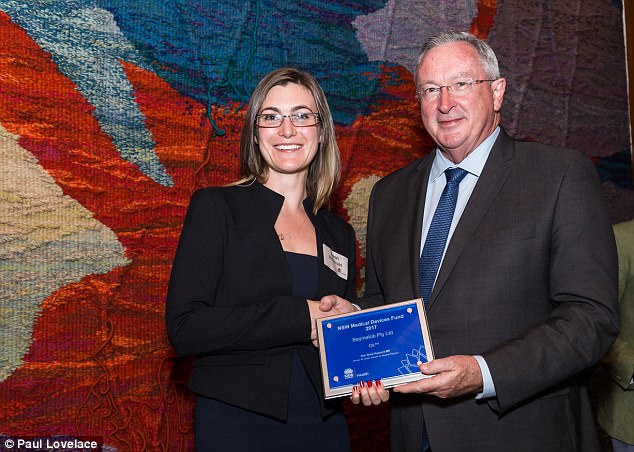 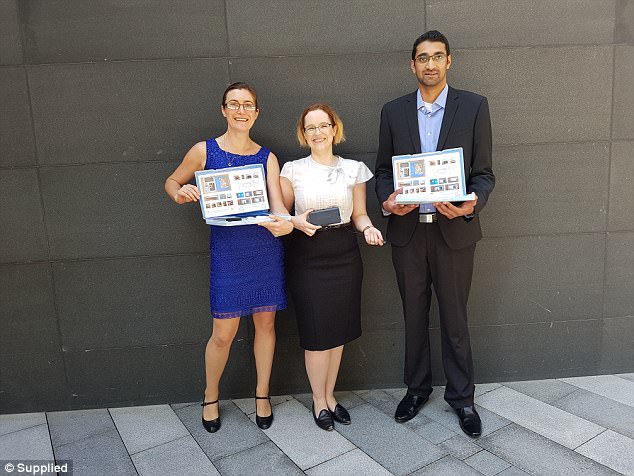 Although there’s no expected date as to when it’s likely to hit the market, a recent funding boost of $1.47 million by the NSW government means it could be a step closer.

‘My hope is that Oli will improve outcomes for mothers and babies in a way that them to labour and deliver and carry in pregnancy how they want to,’ Ms McDonald said.

‘I want to help women to have the experience they want.’