Investigation finds dozens of dogs died after a grooming at PetSmart

PetSmart is under fire after an investigation found dozens of dogs have died after going to the nation’s leading pet retailer for grooming.

A nine-month investigation by NJ Advanced Media discovered that at least 47 dogs across 14 states in the US died shortly after going to PetSmart for a routine appointment since 2008.

Of those cases, 32 deaths occurred after 2015, the year that PetSmart was bought by BC Partners for $8.7billion.

The pet retailing giant that operated more than 1,600 stores in the US and Canada has denied wrongdoing and in a statement said they ‘have the highest grooming safety standards in the industry’.

‘I’ll never forget that last look he gave me,’ Nick Pomilio said of his English bulldog Capone who died after a trip to PetSmart in February 2017. ‘You don’t take the dog to get its nails clipped and it winds up dead as a doornail.’ 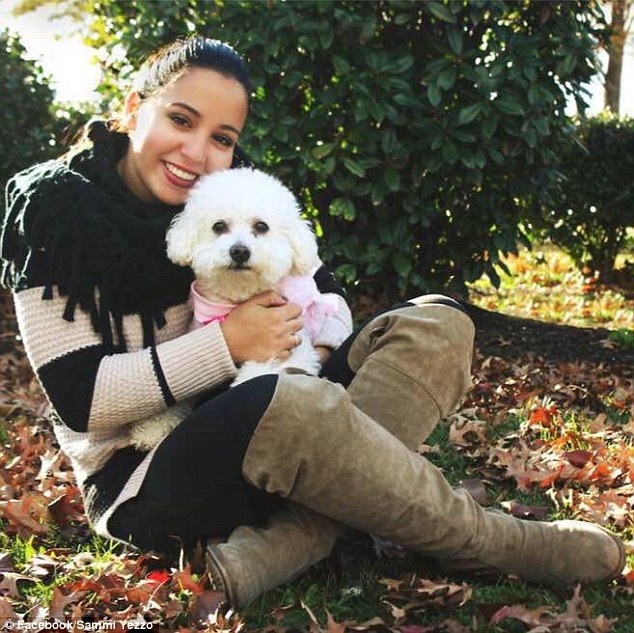 The nine-month investigation interviewed heartbroken families whose pets died either during or shortly after their routine appointments, as well as former and current PetSmart employees.

Many of the dogs were found to suffer internal bleeding, appear lethargic and unable to walk or stand after their appointments and before they passed.

Over an eight-day period in December 2017 at least two dogs died after being dropped off at the same PetSmart in Flemington, New Jersey. A third dog suffered serious back injuries.

Danielle DiNapoli told the outlet that her dog Scruffles died on December 29, one hour after she dropped the healthy eight-year-old bulldog off for a grooming session.

‘I was in shock. You know, you expect to see your dog happy and healthy and groomed, and I got a dead dog,’ she told NJ.com on Monday.

Tara Fiet said her dog, Ranger, died on Christmas Eve, two days after his grooming appointment. She told the outlet that dog was lethargic following his session and never recovered.

The store told Fiet that there were no incidents involving her dog the day he was dropped off to them.

In most cases, when a necropsy is conducted the results have been inconclusive and speculative, NJ.com reports.

The necropolises in the PetSmart cases cited potential respiratory distress, internal bleeding and heart disease, but did not pinpoint an exact cause.

Unlike autopsies these these do not list a manner of death or typically suggest fault where an autopsy would typically rule a death as an accident or homicide. 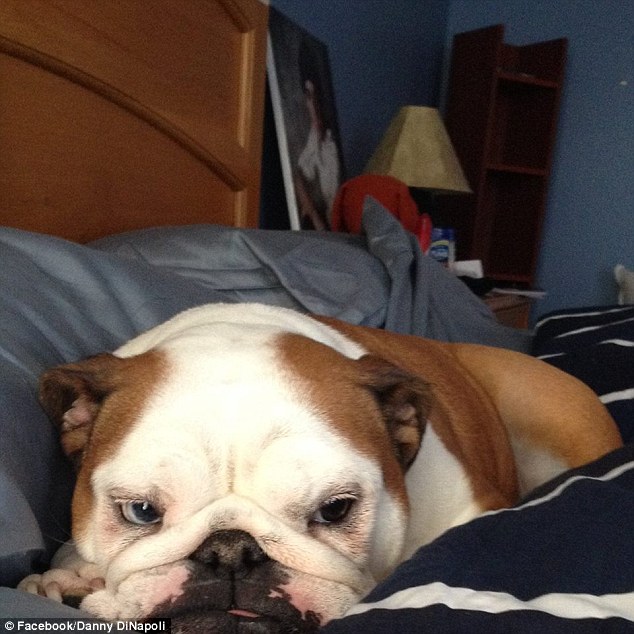 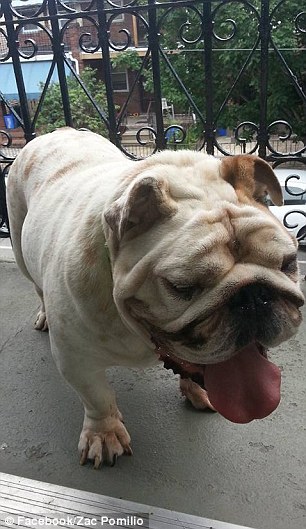 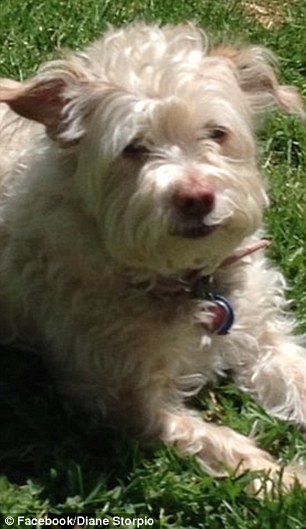 Pet owners reported their dogs being lethargic and suffering internal bleeding after going for a routing grooming, including Capone (left) and Carlita (right)

Marti Fernandez worked as a groomer for 40 years and managed the salon at two New Jersey PetSmart stores for 10 years.

She said she she quit in 2016 after the store was squired by its new owner.

‘When the new owners bought it, they demanded six to eight dogs in eight hours. This is in addition to walk-in clients, the phones are ringing off the hook, you’re meeting with pet parents, doing paperwork,’ she told the news outlet.

‘There’s always pressure to do more dogs. It was enough to make me quit. I can handle pressure, I can’t handle their pressure,’ she added.

Of the 47 dog deaths, 20 were English bulldogs or similar breeds with short noses that are known for having breathing difficulties especially in hot areas or stressful environments.

‘Nothing is more important than the safety of the pets in our care.,’ PetSmart said last week in a statement.

‘Any assertion that there is a systemic problem is false and fabricated,’ the statement said. ‘We extensively investigate any and every incident, no matter how minor. Our independent team of investigators, many of whom have law enforcement backgrounds, is committed to conducting these comprehensive investigations.’ 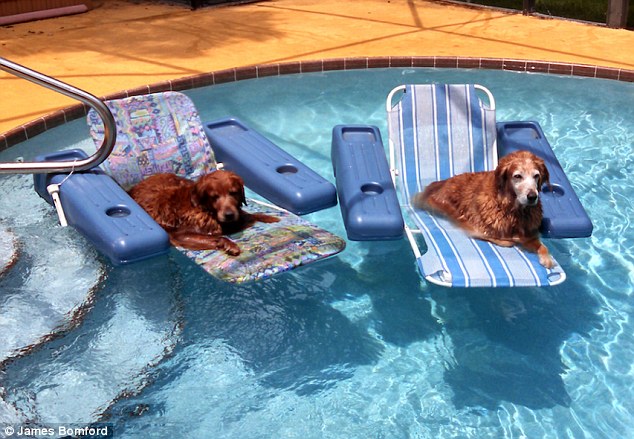 Angel (left) died from internal bleeding after a PetSmart grooming. PetSmart had denied any wrongdoing