Australians are being urged to avoid buying property in suburbs where the majority of residents are renters and warned about off-the-plan purchases.

Michael Yardney, the director of Metropole Property Strategists, has written a checklist of what makes ‘investment’ grade real estate.

This ranges from the demographics of an area to avoiding off-the-plan apartments, with data showing sharp prices falls in pockets of Sydney, Melbourne and Brisbane.

‘The coronavirus-caused lull in the market is encouraging many investors with the long-term focus to consider buying their first or their next property,’ Mr Yardney said.

‘But don’t just run out and buy any property.

‘In fact, in my mind less than four per cent of the properties on the market currently are what I call “investment grade”.’

When it came to capital growth, Mr Yardney said suburbs where the majority of residents were home owners performed better than ones where most of the people who lived there were renting.

‘That’s why it’s important to buy your investment property in a suburb which is dominated by more homeowners, rather than a suburb where tenants predominate,’ he said.

At Bowen Hills, in Brisbane’s inner north, 80 per cent of residents are renters, going by Census data. 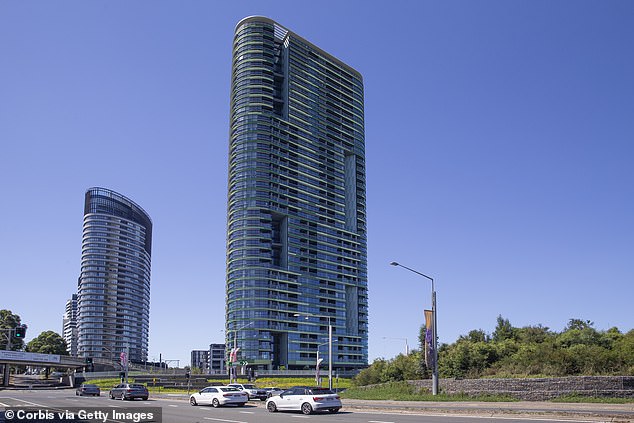 Michael Yardney, the director of Metropole Property Strategists, has written a checklist of what makes ‘investment’ grade real estate. Off-the-plan apartments don’t make the cut. Pictured is the cracking Opal Tower at Sydney Olympic Park, where median unit prices have fallen since 2014

His theory, on face value, worked in Brisbane but had less traction in Sydney, especially in desirable suburbs by the beach.

Suburbs investors are urged to avoid

Areas where the majority of residents are renters

In Bowen Hills, in Brisbane’s inner-north, 80 per cent of people who lived there were tenants in the 2016 Census

This famous suburb in Sydney’s eastern suburbs, however, isn’t just in a desirable location by the beach – it is also filled with mainly older buildings.

By contrast, Bowen Hills has a glut of off-the-plan apartments.

So does Sydney Olympic Park, the home of the cracking, two-year-old Opal Tower, where 66 per cent of residents are renters.

In this pocket of western Sydney, median unit prices went backwards, falling from $721,192 in 2014 to $719,516 last year – in a city which had posted some of Australia’s strongest property price growth.

In this newly-developed area, 62.5 per cent of residents are also renters.

‘More investors in off the plan high rise apartments have lost money than have made money,’ he said. 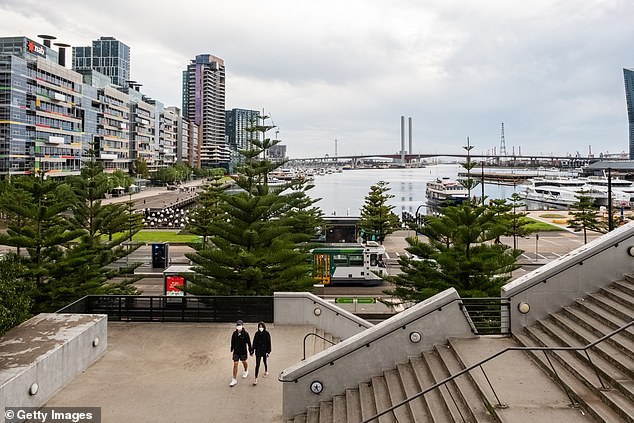 ‘Of course there are all those investors sitting on the apartments which are continuing to fall in value, but they haven’t crystallised their loss yet.’

To get capital growth, it is also important to be near public transport, with Mr Yardney predicting a resumption in high immigration levels after the COVID-19 pandemic.

‘I don’t just mean the right suburb – one with multiple drivers of capital growth – but they’re a short walking distance to lifestyle amenities such as cafes, shops, restaurants and parks,’ he said.

‘And they’re close to public transport – a  factor that will become more important in the future as our population grows, our roads become more congested and people will want to reduce commuting time.’