Iowa couple charged with son’s murder had drug use history

An Iowa couple who were charged with murder after their baby boy’s corpse was found rotting in a swing seat have a history of drug use including meth.

Cheyanne Harris, 20, and 28-year-old Zachary Koehn were arrested last week on charges of child endangerment and first-degree murder in the death of their son, Sterling Daniel Koehn.

Harris was also in substance abuse treatment and last used meth two or three weeks before her arrest.

According to the Waterloo Cedar Falls Courier, she also told officials she was being treated for post traumatic stress disorder.

The pair are being held on $100,000 bend pending their preliminary hearing on November 2. 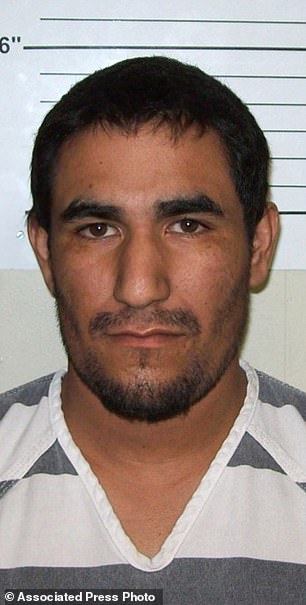 Parents arrested: Cheyanne Harris, 20 (left), and Zachary Koehn, 28 (right), have been charged with first-degree murder in the death of their 4-month-old son 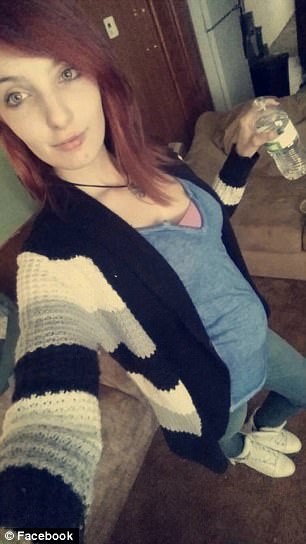 Court records state the couple’s baby, Sterling Koehn, was found rotting in his baby swing on August 30. Harris is pictured during her pregnancy

The first-degree murder charge in Iowa carries a mandatory sentence of life in prison.

Authorities say in court records, first cited by Waterloo Cedar Falls Courier, that deputies and paramedics called to the couple’s apartment on Hilltop Avenue in Alta Vista at around 1pm on August 30 found Sterling’s decomposing body in his powered swing.

A medical examiner found maggots in his clothing and skin in various stages of development that indicated he hadn’t had a diaper change, bath or been removed from the seat in over a week.

According to the paper, Koehn was enrolled in a substance abuse treatment. He had last used methamphetamine about two months ago, records state.

Harris was was also in treatment, and her last use of meth was two or three weeks before her arrest.

The Iowa State Medical Examiner’s Office ruled the death a homicide and determined the cause of death to have been failure to provide critical care. 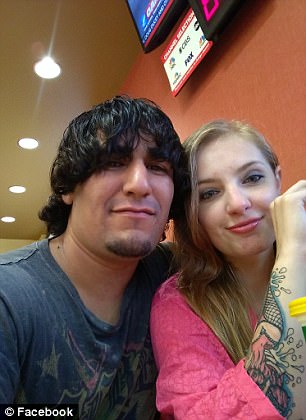 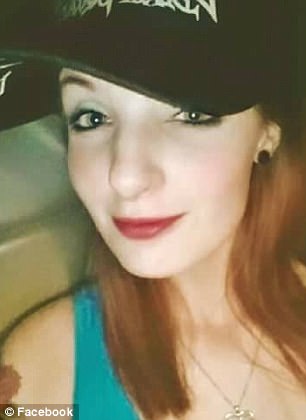 Koehn (left) said his girlfriend had fed the baby at 9am, but when she went to check on him three hours later, he was dead

The deceased infant was found weighing less than 7lbs, placing him well below the 5th percentile in weight for a child his age.

Koehn’s previous run-in with the law occurred in September 2016, when he was charged with second-degree theft for allegedly bypassing a water meter to his trailer home after his service was shot off for non-payment.

The charge was later dropped after Koehn agreed to pay restitution and fees.

Social media posts indicate that Koehn and Harris also have a two-year-old daughter. 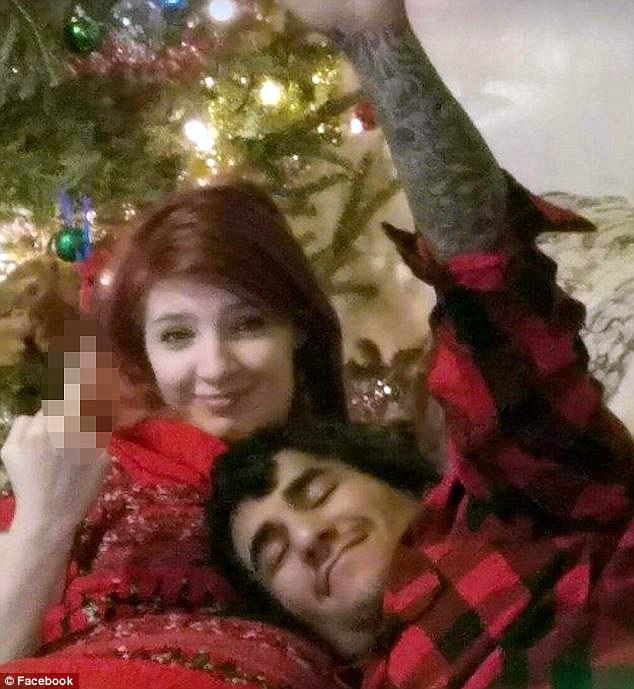