An Iowa therapist was arrested on Monday for allegedly sexually exploiting her female patient in a hot tub.

Aracely Schutters, a 45-year-old social worker at The Compass, invited a female patient via text message to discuss about her problems in her Bettendorf home, KWQC-TV reported.

The victim arrived at Schutters’s home on December 4 around 9pm before getting in the hot tub, an affidavit says.

Social worker Aracely Schutters, 45 (pictured) , of Bettendorf, Iowa, was arrested on Monday morning She was charged with sexual exploitation by a counselor but released on bail

Schutters allegedly tried to get the woman drunk and ‘engaged in unwanted kissing and touching of the victim’s inner thigh, breast, and groin,’ the station reported.

The complaint says Schutters then indicated to the woman ‘something to the effect of “This is so wrong, I can’t be your counselor anymore”.’

Her patient got out of the hot tub and left Schutters’s home, according to the Quad-City Times, and then reported the incident to police two days afterward.

Later, Schutters sent the patient text messages and made phone calls to her apologizing, according to the affidavit reviewed by the Times.

The victim had been getting emotional health counseling from Schutters for about 18 months at The Compass. 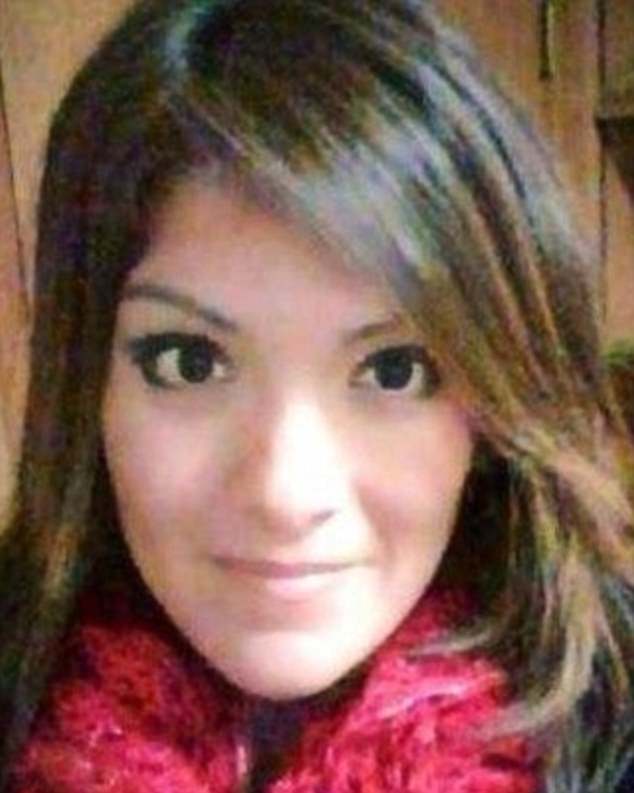 Schutters ([octi invited her patient to her home December 4 to discuss her problems The female patient told police Schutters ‘engaged in unwanted kissing and touching of the her inner thigh, breast, and groin’

The social worker later admitted to cops she kissed the woman in the hot tub, according to police.

Schutters was charged with sexual exploitation by a counselor but was released on Tuesday from Scott County Jail after posting $5,000 bail.

She faces up to five years if convicted. Her preliminary hearing is scheduled for February 2, reported the Quad-City Times.

According to The Compass’s website, Schutters is a licensed master social worker, and has more than 15 years of experience.