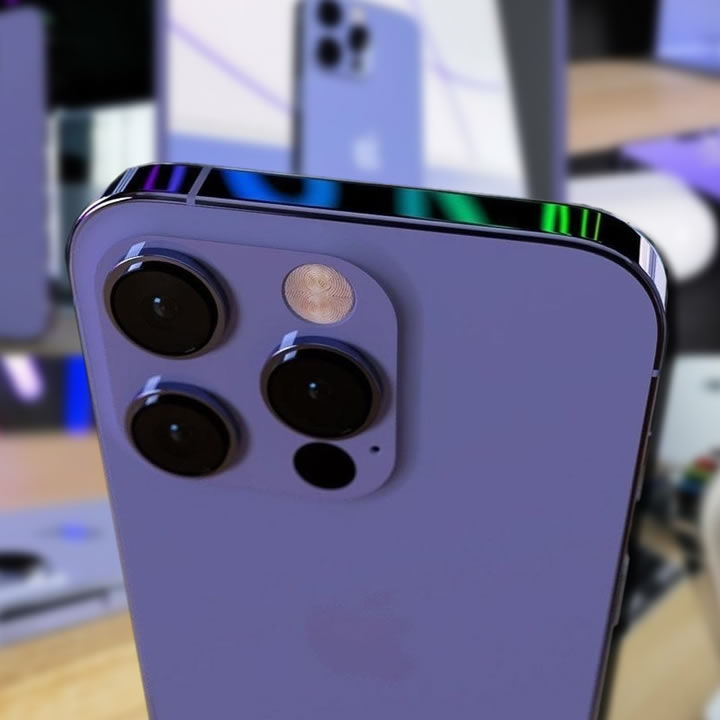 iPhone 14 Pro owners are reporting that the camera physically SHAKES when taking photos or videos in third-party apps including TikTok, Snapchat, and Instagram

The long-awaited iPhone 14 Pro finally went on sale on Friday, with fans around the world eagerly queuing outside Apple Stores to be among the first to get their hands on the new device.

But some early adopters are already reporting a bizarre problem – the rear camera’s main lens physically shakes and rattles when they are taking photos or videos in some third-party apps including Snapchat, TikTok, and Instagram.

It is unclear how widespread the problem is or what the underlying cause is. However, several concerned iPhone 14 Pro users have taken to Reddit and Twitter to describe their experiences and share videos demonstrating the issue.

The problem does not appear to affect the iPhone’s built-in Camera app.

The long-awaited iPhone 14 Pro finally went on sale on Friday, with fans around the world eagerly queuing outside Apple Stores to be among the first to get their hands on the new device

HOW MUCH DOES THE IPHONE 14 SERIES COST?

‘So I’ve been experiencing my camera shaking uncontrollably whenever I open Snapchat or use the camera for Instagram,’ wrote one Reddit user. ‘However, I don’t run into any issues when I use the regular camera app.’

Another wrote: ‘Picked up my new iPhone 14 pro yesterday and intermittently get is camera shake (by shake I mean can see and hear it shaking) in Snapchat, anyone else experiences this?’

‘My iPhone 14 Pro just arrived and when I opened Snapchat, the camera was shaking a lot and made a pretty strange mechanical noise,’ another wrote.

A handful of videos showing the problem have been shared on social media, including this one from YouTuber Luke Miani and another by TikTok user Damian Munoz.

The videos show the user opening up the camera function within a third-party app on the iPhone 14 Pro and seeing a blurry image on the display, as the main lens on the device vibrates uncontrollably and makes a rattling noise.

Miani said the incident resulted in the lens on his iPhone being unable to focus properly in subsequent usage, even in the iPhone’s default Camera app. He took the device to an Apple Store and was able to exchange it for a new one.

Apple is yet to comment on the issue, but some users have suggested it may be due to a software bug affecting the device’s optical image stabilization.

If this is the problem, Apple could potentially implement a fix in its iOS 16.1 update. 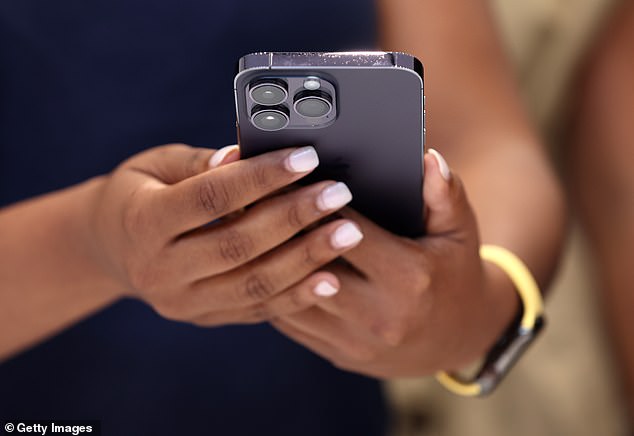 One user said that restarting the phone and then opening the default Camera app before opening Snapchat temporarily solved the issue.

However, if iPhone 14 Pro owners are concerned about potential damage to the rear camera system, they should avoid opening the camera in apps like Snapchat, TikTok, and Instagram until the matter is resolved.

Apple CEO Tim Cook announced four variations of the iPhone 14 at the company’s ‘Far Out’ launch event on September 7.

The new models boast an array of flashy features, including improved camera technology, ‘Always On’ display, and satellite connectivity (currently available in the US only).

The pro models are more expensive, largely because they have more advanced cameras and a sophisticated pill-shaped notch at the top of the screen, called ‘Dynamic Island’. 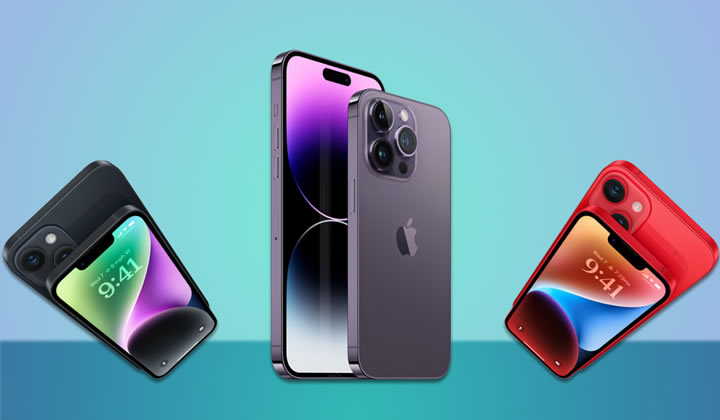 WHAT NEW APPLE PRODUCTS HAVE GONE ON SALE?

They support satellite connectivity that will let users send satellite SOS messages if they’re caught in an emergency without service.

They also have technology that can detect when users are in a car crash and automatically call emergency services, thanks to a dual-core accelerometer that can detect G-force measurements when vehicles are hit.

They will be available in the colors midnight, starlight, blue, purple, and red.

They have more advanced cameras than the standard and Plus models, and a sophisticated pill-shaped notch at the top of the screen called ‘Dynamic Island’.

Dynamic Island hides the front-facing camera but also changes size to show important alerts, notifications, and activities, blurring the line between hardware and software, according to Apple.

They also have satellite connectivity and car crash detection technology and will be available in the colors deep purple, silver, gold, and space black. 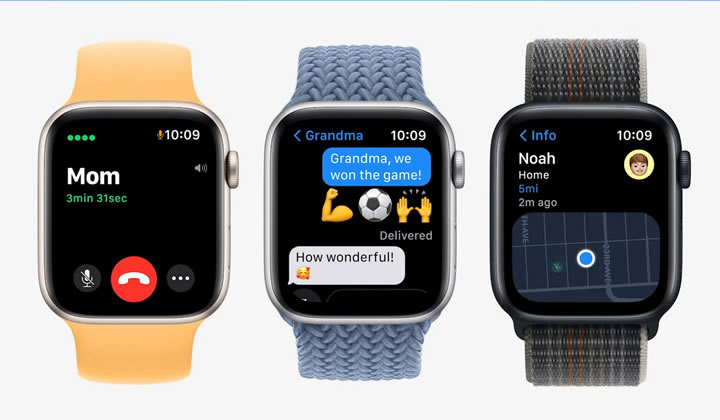 The £419 ($399) Apple Watch Series 8 has an Always-On display – meaning the screen shows a small amount of quickly glanceable information when it’s idle.

It also has a strong crack-resistant front crystal, a temperature sensor that provides estimates of when a female wearer is ovulating, and the same crash detection technology as the iPhone 14.

The battery of the Series 8 can also go for longer – up to 36 hours from a single charge – than that of the SE 2, thanks to a low power mode.

Apple Watch SE 2 delivers some of the Series 8’s advanced features, including crash detection, at a lower price (starting from £259 or $249). It does have the ovulation feature, but it’s less comprehensive than the Series 8.