Iran has scrapped its morality police units after more than two months of protests triggered by the arrest and death of Mahsa Amini who allegedly violating the country’s strict female dress code, local media say.

‘Morality police have nothing to do with the judiciary’ and have been abolished, Iran’s attorney general Mohammad Jafar Montazeri said was quoted as saying by the ISNA news agency.

The attorney general also said the Iranian parliament is considering removing law that makes wearing a Hijab mandatory, in a rare sign that the Islamic theocracy is making concessions due to the protestors. 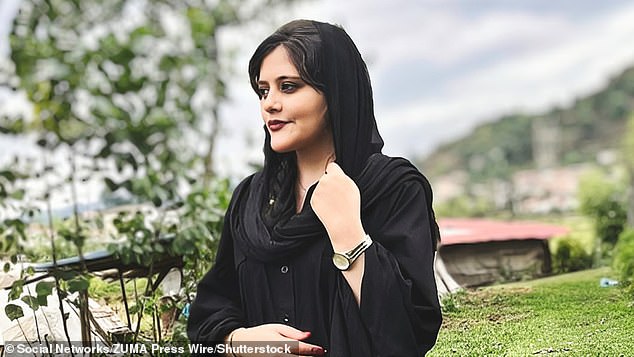 The morality police, known as the Gasht-e Ershad or ‘Guidance Patrol’, arrested Kurdish 22-year-old Mahsa Amini more than two months ago. She passed away in Iran’s Kasra Hospital after being arrested by morality police for her alleged improper hijab 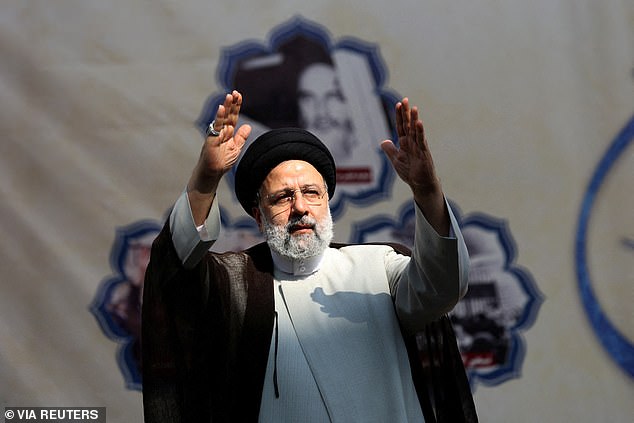 Iran’s President Ebrahim Raisi gestures during the 43rd anniversary of the US expulsion from Iran.

The unit was established under president Mahmoud Ahmadinejad in 2006 to ‘spread the culture of modesty and hijab’, responsible for enforcing Iran’s strict Islamic dress code.

The news came after Iran said Saturday it is reviewing a decades-old law that requires women to cover their heads, as it struggles to quell more than two months of protests linked to the dress code.

Protests have swept Iran since the September 16 death in custody of Mahsa Amini, a 22-year-old Iranian of Kurdish origin arrested by the morality police for allegedly flouting the sharia-based law.

Demonstrators have burned their head coverings and shouted anti-government slogans.

Since Amini’s death, a growing number of women have not been observing hijab, particularly in Tehran’s fashionable north.

‘Both parliament and the judiciary are working (on the issue)’ of whether the law needs any changes, Iran’s attorney general Mohammad Jafar Montazeri said. 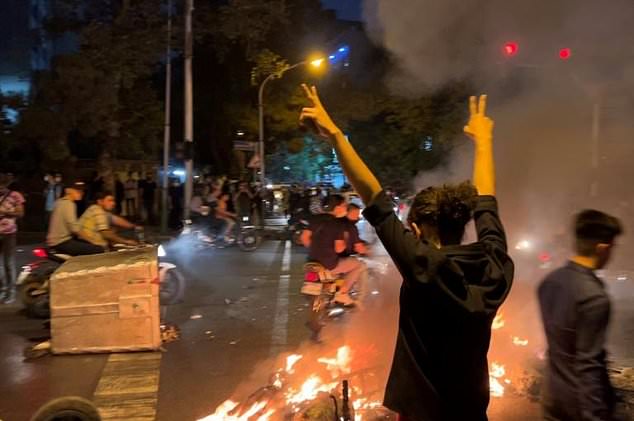 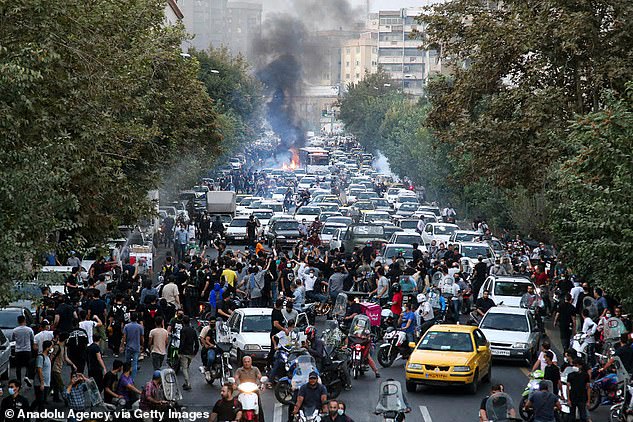 Dozens of people stage a demonstration on September 21, 2022 to protest the death of 22-year-old Mahsa Amini in Tehran, Iran

Quoted by the ISNA news agency, he did not specify what could be modified in the law by the two bodies, which are largely in the hands of conservatives.

The review team met on Wednesday with parliament’s cultural commission “and will see the results in a week or two”, the attorney general said.

‘But there are methods of implementing the constitution that can be flexible,” he said in televised comments.

The hijab headscarf became obligatory for all women in Iran in April 1983, four years after the Islamic Revolution that overthrew the US-backed monarchy.

It remains a highly sensitive issue in a country where conservatives insist it should be compulsory, while reformists want to leave it up to individual choice. 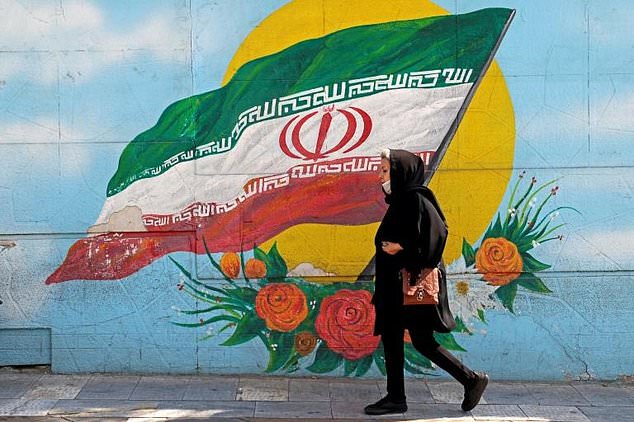 The hijab headscarf became obligatory for all women in Iran in April 1983, four years after the Islamic Revolution that overthrew the US-backed monarchy

After the hijab law became mandatory, with changing clothing norms it became commonplace to see women in tight jeans and loose, colourful headscarves.

But in July this year Raisi, an ultra-conservative, called for mobilisation of “all state institutions to enforce the headscarf law’.

Many women continued to bend the rules, however.

In September, Iran’s main reformist party called for the mandatory hijab law to be rescinded.

The Union of Islamic Iran People Party, formed by relatives of former reformist president Mohammad Khatami, on Saturday demanded the authorities ‘prepare the legal elements paving the way for the cancellation of the mandatory hijab law’.

The opposition group is also calling for the Islamic republic to ‘officially announce the end of the activities of the morality police” and ‘allow peaceful demonstrations’, it said in a statement.

Iran accuses its sworn enemy the United States and its allies, including Britain, Israel, and Kurdish groups based outside the country, of fomenting the street protests which the government calls ‘riots’.

A general in Iran’s Islamic Revolutionary Guard Corps this week, for the first time, said more than 300 people have lost their lives in the unrest since Amini’s death.

Cited by state news agency IRNA, it said the figure included security officers, civilians and ‘separatists’ as well as ‘rioters’.

Oslo-based non-governmental organisation Iran Human Rights on Tuesday said at least 448 people had been ‘killed by security forces in the ongoing nationwide protests’.

UN rights chief Volker Turk said last week that 14,000 people, including children, had been arrested in the protest crackdown.

The campaign of arrests has snared sportspeople, celebrities and journalists.

Among the latest figures to be arrested was film star Mitra Hajjar, who was detained at her home on Saturday, according to the reformist newspaper Shargh.

The Supreme National Security Council said that in addition to the human toll, the violence had caused damage valued at trillions of rials (millions of dollars). 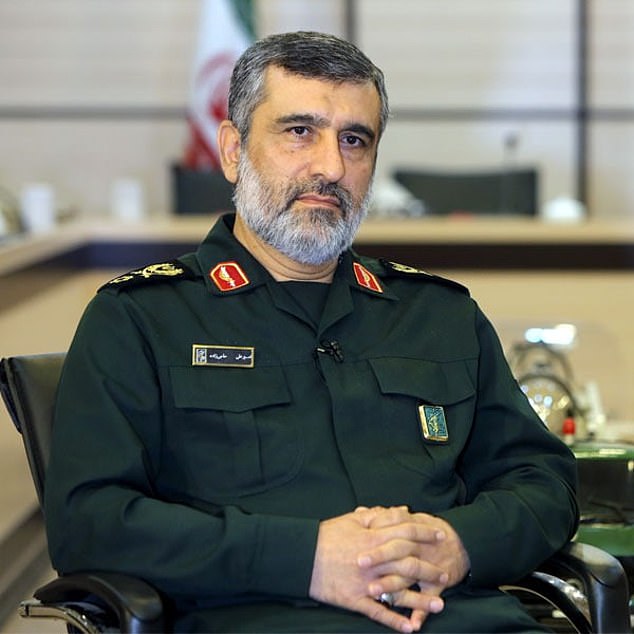 General Amir Ali Hajizadeh, the commander of the aerospace division of the paramilitary Revolutionary Guard, said that over 300 people have been killed in recent Iranian protests