Iran backtracks over downed Ukrainian jet: Tehran official says there are ‘no plans’ to send black boxes to Kyiv for expert analysis – less than 24 hours after he said they WOULD

Iran has backtracked over its commitment to send the black box recorders from the downed Ukrainian jet to Kyiv, saying it now has ‘no plans’ to do so.

The country’s head of accidental investigations, Hassan Rezaeifer, told Associated Press that ‘no decision has been made’ and there were no plans to send them abroad less than 24 hours after saying they would be sent to the Ukrainian capital.

He said yesterday it was impossible to read the black boxes in Iran, and that they would be sent to Kyiv for analysis by French, American and Canadian experts.

The Revolutionary Guard shot down a Ukrainian boeing jet as it took off from Tehran, killing all 176 passengers onboard.

Iran has said it has ‘no plans’ to send the black boxes from downed Ukrainian passenger plane to Kyiv less than 24 hours after saying they would be sent. (Pictured: Black boxes from flight) 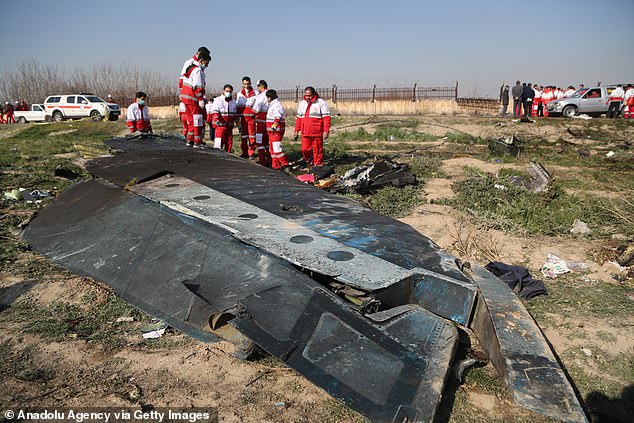 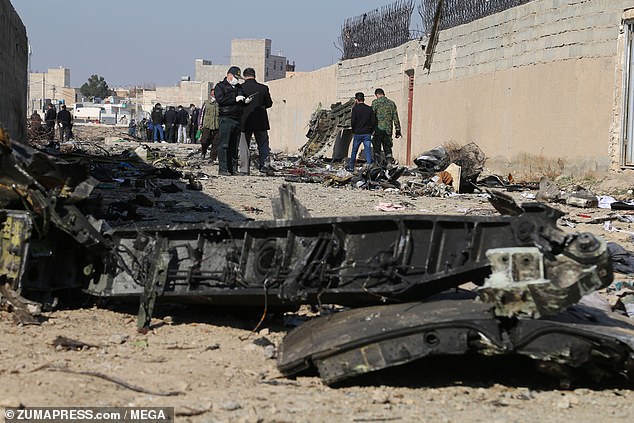 Hassan Rezaeifar was quoted by the state-run IRNA news agency as saying ‘the flight recorders from the Ukrainian Boeing are in Iranian hands and we have no plans to send them out’.

He said Iran is working to recover the data and cabin recordings, and that it may send the flight recorders – commonly known as black boxes – to Ukraine or France. ‘But as of yet, we have made no decision.’

The same official was quoted by the semi-official Tasnim news agency on Saturday as saying the recorders would be sent to Ukraine, where French, American and Canadian experts would help analyse them. Iranian officials previously said the black boxes were damaged but are usable.

It was not immediately possible to reconcile the conflicting accounts. Iran may be hesitant to turn over the recorders for fear that more details from the crash – including the harrowing 20 seconds between when the first and second surface-to-air missiles hit the plane – will come to light.

The Guard’s air defences shot the plane down shortly after it took off from Tehran on Jan. 8, killing all 176 people on board. Hours earlier, the Guard had launched ballistic missiles at U.S. troops in Iraq in response to the U.S. airstrike that killed Iran´s top general in Baghdad. Officials say lower-level officers mistook the plane for a U.S. cruise missile. 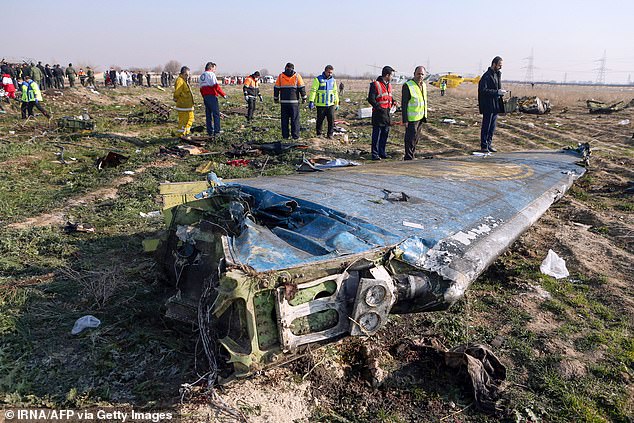 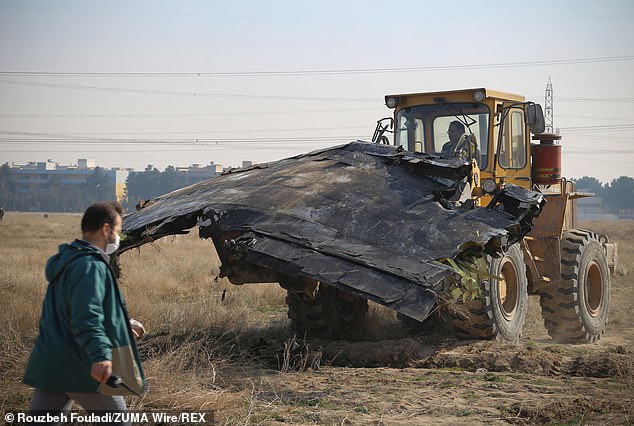 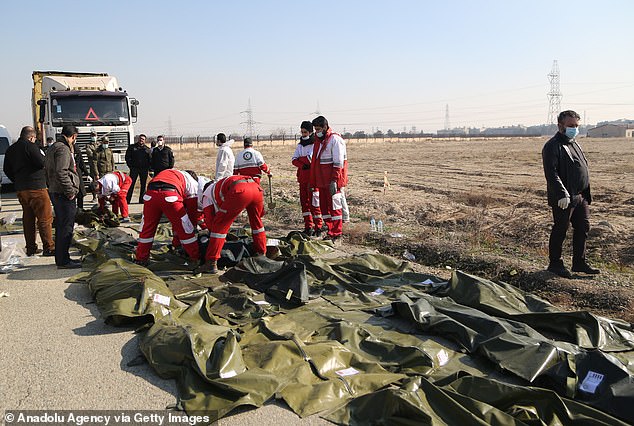 Iranian officials initially said the crash was caused by a technical problem and invited countries that lost citizens to help investigate. Three days later, Iran admitted responsibility after Western leaders said there was strong evidence the plane was hit by a surface-to-air missile.

The victims included 57 Canadian citizens as well as 11 Ukrainians, 17 people from Sweden, four Afghans and four British citizens. Most of those killed were Iranians. The other five nations have demanded Iran accept full responsibility and pay compensation to the victims´ families.

The plane was a Boeing 737-800 that was designed and built in the U.S. The plane´s engine was designed by CFM International, a joint company between French group Safran and U.S. group GE Aviation. Investigators from both countries have been invited to take part in the probe.