Ireland gets its first official nudist beach south of Dublin

The first nude beach on the island of Ireland will officially open south of Dublin in April, a spokesman from the Irish Naturist Association has told the BBC.

Pat Gallagher said that naked beach-going is more popular in the country than people realise.

‘This country has had people using beaches all around Ireland for as long as I can remember for nude bathing,’ he told Good Morning Ulster. 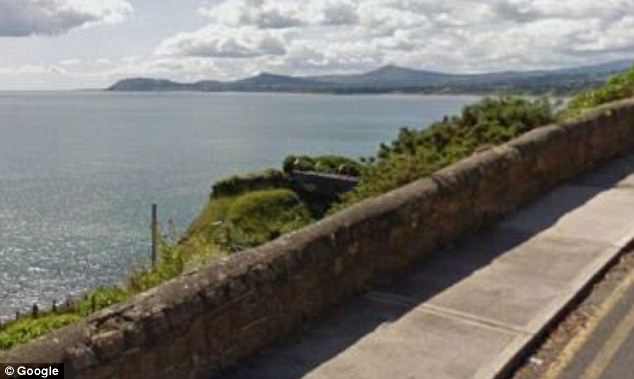 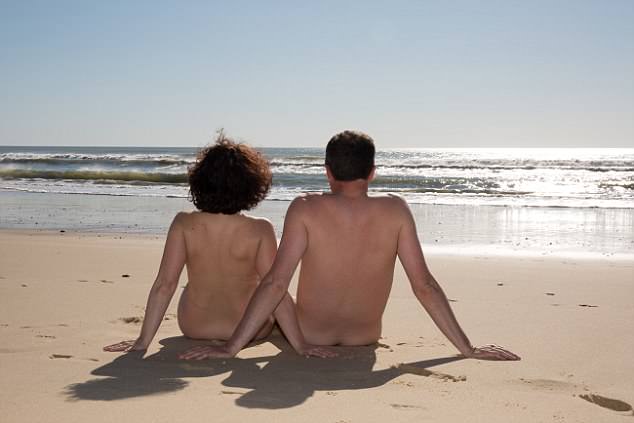 ‘A lot of people would prefer not to say to anyone, but they would go on the continent to nude beaches or go to nude resorts on their holidays.’

He said his organisation had been lobbying for some time for an official nudist beach to open in a country that for many years has been considered socially conservative – and occasionally a little chilly.

But Dún Laoghaire-Rathdown County Council has agreed to buck the trend and put up signs at Hawk Cliff in Dalkey notifying people of nude bathers.

Mr Gallagher said the fact that he beach at Hawk Cliff is ‘not really a family beach area’ had addressed the concerns of those who feared that children might be inadvertently exposed to nude bathers.

‘Certainly children shouldn’t be there, it’s quite dangerous. Any children that would be down there should be supervised. It’s not your typical beach area,’ he told the BBC.

He said that he had spent many years going naked at beaches in Ireland and had never had any issues with local people because Irish nudists tended to go to beaches that are ‘out of the way’.

‘We don’t just go down onto a popular beach – we leave our cars behind, climb over sand dunes and go to little coves that basically no one else wants to go to,’ said Mr Gallagher, who described himself as liking ‘the idea of the sun, the sand, the sea, the whole lot’ without the need for a bathing suit.

Nor does he consider Ireland too cold for a spot of skinny dipping.

‘When you hear the farmers complaining that they need rain, then it’s good weather.’

The Irish Naturist Association’s website has yet to reflect news of the new site.

‘Nude swimming or sunbathing on a public beach or in a public place is illegal,’ it says, ‘[and] naturism is not as accepted in Ireland as it is in many other European countries.

‘The Irish Naturist Association accepts no responsibility if you encounter problems.’