Irina Shayk stepped out in New York City in an all-black outfit just a few weeks after her summer romance with Kanye West ended.

The model, 35, wore a long black button-down shirt over a thin tank top as she stepped out for breakfast in Manhattan on Saturday morning.

She showed off her long legs with a pair of short black shorts with distressed hems and black boat shoes to match.

Pre-breakfast jaunt: Irina Shayk stepped out in New York City in an totally black outfit while on her way to grab breakfast 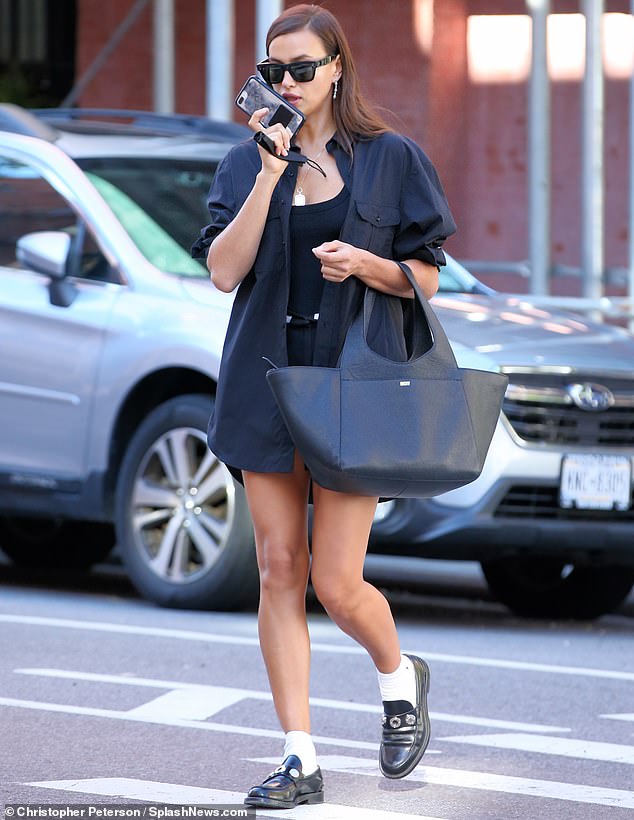 Bold and beautiful: The model, 35, wore a long black button-down shirt over a thin tank top as she stepped out for breakfast in Manhattan on Saturday morning

Dark, square sunglasses shaded her eyes, and she wore her brunette tresses classically styled in a fresh blowout.

The Hercules actress walked the streets of New York just a few weeks after the news broke that her romance with rapper Kanye West had come to an end.

The pair started dating in June but broke up in mid-August. Insiders told Entertainment Tonight that the Donda rapper is hoping to reconcile with his estranged wife Kim Kardashian. 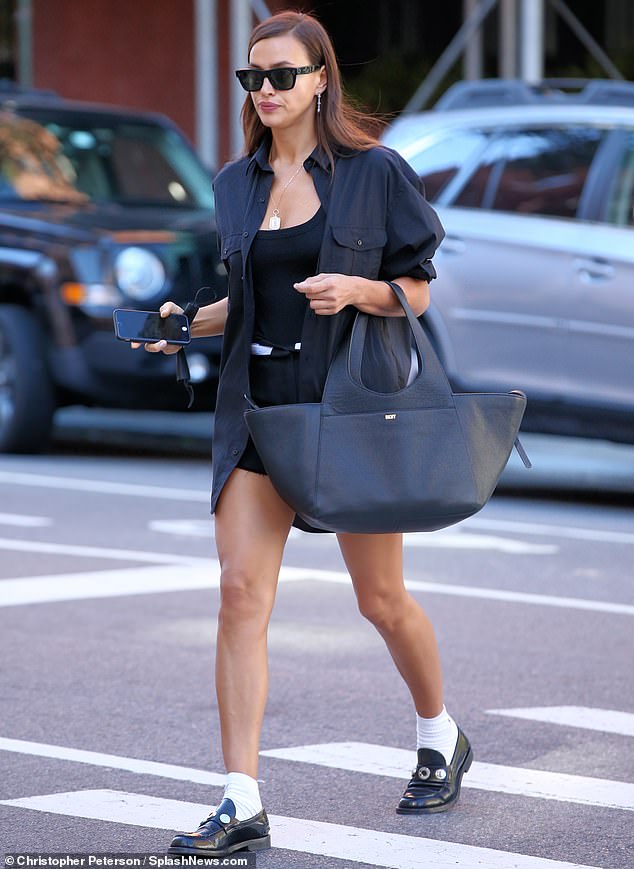 Single: Irina Shayk ended her relationship with the rapper amid rumors that he wants to get back together with his estranged wife, Kim Kardashian

The source went as far as to say that the reality television star is, ‘considering her options’ when it comes to her husband of seven years though her children are her primary focus.

Shayk met West in 2010 while working on the music video for the artist’s hit song Power.

She also walked the runway for the Ultralight Beam rapper’s Yeezy Paris Fashion Show in 2012. 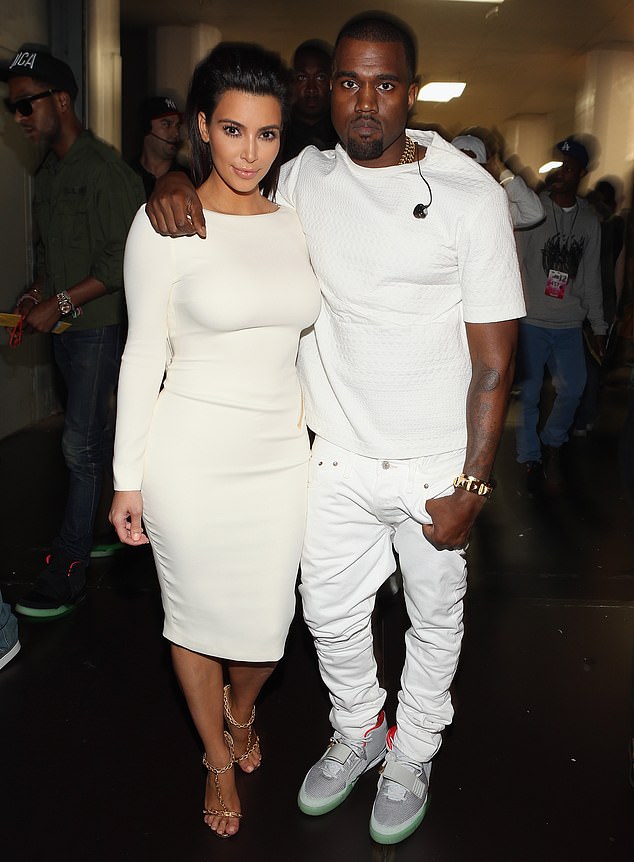 Kimye reuniting: Sources told Entertainment Tonight that Kanye wants to get back together and that Kim might be considering it (pictured 2012)

This isn’t the philanthropist’s first public breakup. The star has dated a number of famous faces including footballer Cristiano Ronaldo from 2010 to 2015 and actor Bradley Cooper from 2015 to 2019.

The Russia native and the Guardians of the Galaxy star split in June 2019. Sources told Us they were ‘not in a good place’ and hadn’t ‘been getting along for a while.’

She shares a daughter with the Cooper – 4-year-old Lea De Seine Shayk Cooper. 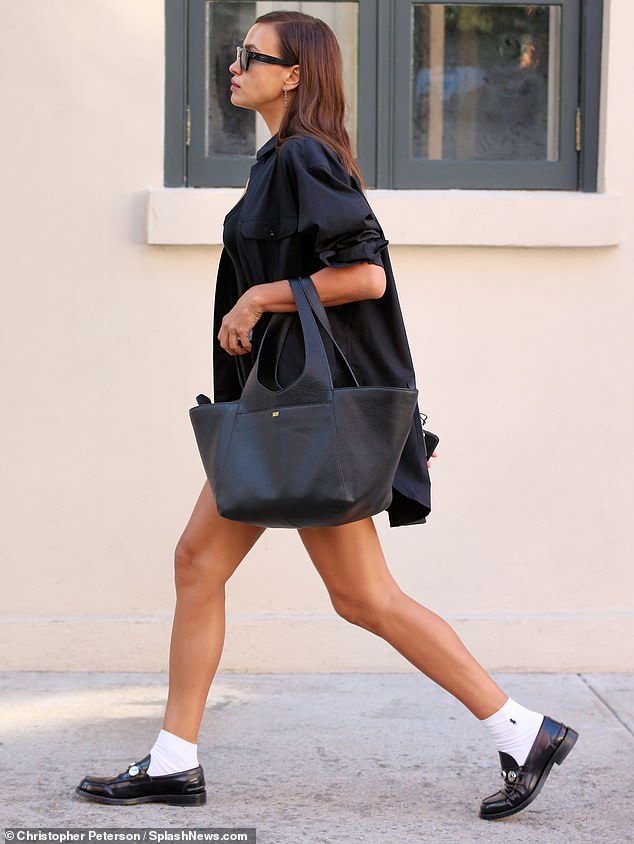 An expert at public breakups: The model has dated famous faces before such as Cristiano Ronaldo and Bradley Cooper