Irish busker, 12, is being hailed as ‘the next Adele”

A 12-year-old Irish busker is being hailed as ‘the next Adele’ after her show stopping performance on The Ellen Show.

Allie Sherlock, from Cork, was invited to perform on the talk show hosted by Ellen Degeneres after videos of her street performances went viral.

The teen travelled to California where she performed A Million Years Ago on the show, receiving a standing ovation from the crowd. 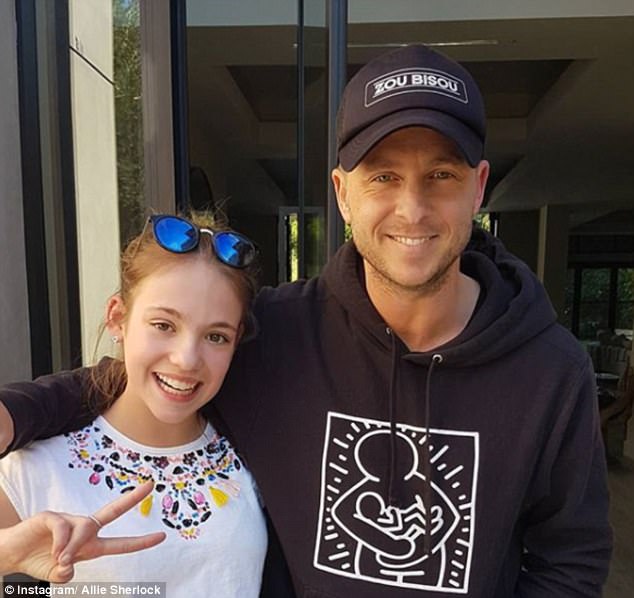 Allie is set to work with OneRepublic singer and songwriter Ryan Tedder, pictured in California 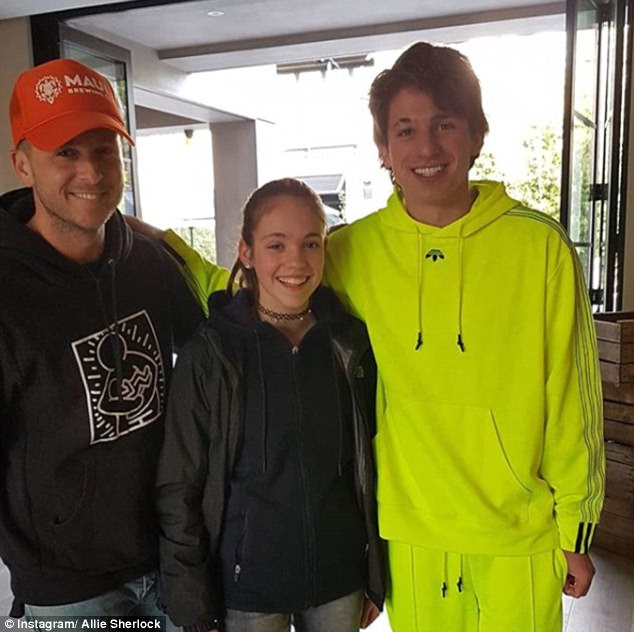 Tedder, left, also introduced Allie to popstar Charlie Puth, right, during a visit to his house

Viewers were left entranced by the performance taking to Twitter to applaud the school girl’s singing talents.

One wrote: ‘Allie Sherlock is amazing and deserves all the recognition in the music industry, I know she will be the next biggest star.

Another agreed adding: ‘It’s not often you come across such a special voice like Allie Sherlock’s’.

Ellen invited the singer onto her talk show after seeing her videos online, telling her audience:  ‘When I saw our next guest singing on the streets of Dublin I knew I had to meet her.’ 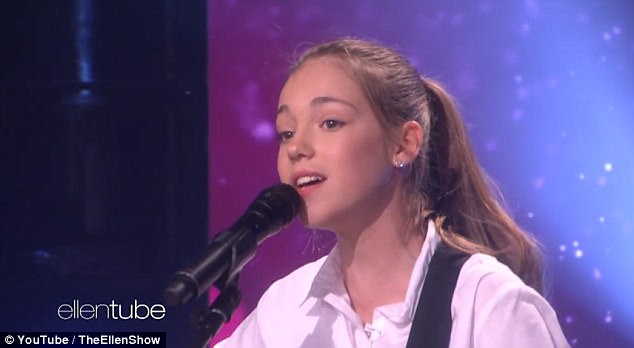 The 12-year-old from Cork has only been performing for three years, but is already being tipped to become a musical hit in America

Allie revealed that she has been singing since the age of 9 having picked up a guitar three and a half years ago.

She added: ‘I was always a kid going around the house singing, and my dad was always like “turn it down a notch!”‘.

After persuading her father to allow her to start busking Allie began regularly performing on the streets of Dublin.

She hit the headlines in June 2017 when her performance of Ed Sheeran’s Supermarket Flowers received over a million views on Facebook. 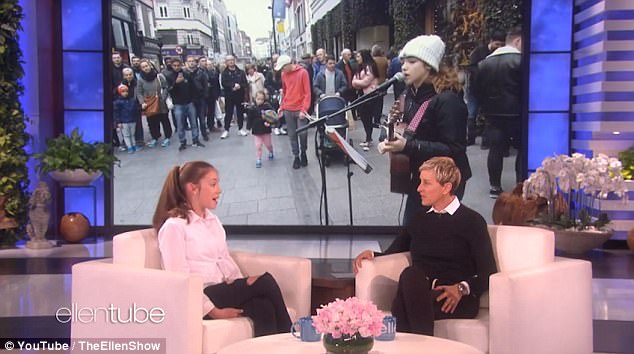 Allie had initially received an invite to perform on The Ellen Show following this performance but turned it down.

Speaking at the time her father said: ‘She had the Ellen Show in America contact her, but she’s only 12 and she just enjoys a bit of busking.

‘My main thing is that Allie continues to be Allie, because she’s a child. She enjoys her singing and as soon as it isn’t fun anymore, that would be the end of it. ‘

But it seems that the teen is set to hit the big time having revealed on her Instagram account that she has been working with top American music producers.

She has been working alongside Ryan Tedder from One Republic and Charlie Puth during her time in LA.

Following her performance on The Ellen Show, Tedder tweeted: ‘I am UNBELIEVABLY proud of this girl… @alliesherlock just performed on @TheEllenShow and SLAYED!!!!’