A 12-seat box in the Royal Albert Hall could be Britain’s most expensive piece of real estate after it was put on the market for £3million.

The Grand Tier box, which is larger than average, is just two boxes away from the Queen’s.

It provides an ‘enviable’ view of the stage which has seen the likes of the Baftas, Titanic Live, the Royal Philharmonic Orchestra’s The Music Of Bond and the European Premier of the latest installment of the Star Wars saga, The Last Jedi performed recently.

The 12-seat box, which has 848 years left on its lease, is on the market with Harrods Estates for £3 million.

There are no official details on the size of the box, but at £3 million it is thought to be the most expensive piece of real estate per square foot for sale in the UK. 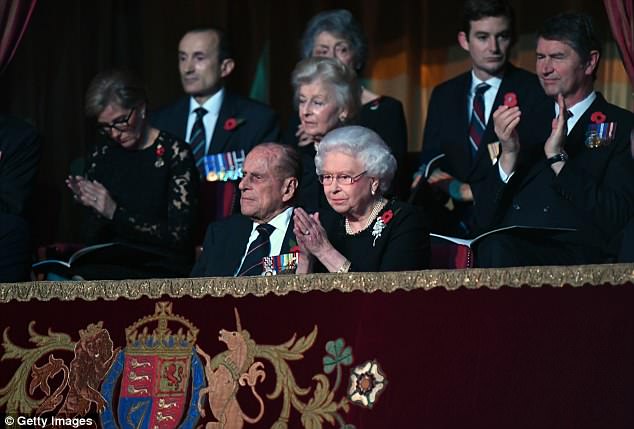 The Grand Tier box, which is larger than average, is just two boxes away from the Queen’s

‘This is only the second in nearly a decade that Harrods Estates has been instructed on and this particular Box is located only two boxes away from The Royal Box.

‘Perhaps Prince Harry and Meghan Markle will be part of the audience at future events, post their wedding next month.

‘Boxes of this nature tend to appreciate greatly over time and are a genuine generational purchase: ideal for entertaining, with 12 seats, it provides enviable views over the main stage and auditorium.

‘Harrods Estates has become the agent of choice for the sale of seats and boxes in the Royal Albert Hall and has successfully handled a number of sales, with the last box having sold to a true lover of the arts.

‘I would anticipate that this will go to a similar investor.’ 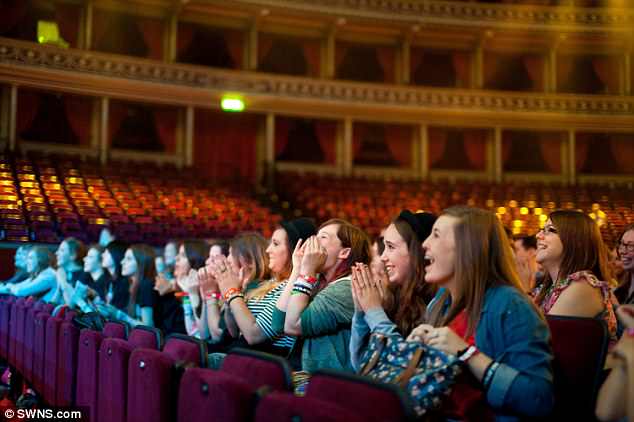 Future performances at the Grade I listed Kensington concert hall, include Cirque Du Soleil’s Ovo, Morrissey and The Proms

Queen Victoria acquired 20 boxes on this tier when the hall opened.

The new owner of the box will automatically receive a membership to the Corporation of the Halls of Arts and Science.

Membership was granted to individuals who put up the capital to fund the building of the hall in the 1860s, who then acquired seats in return for governing the Hall for the nation’s benefit.

As a member, the owner of the Box will be responsible for such duties as electing the Council and the Hall’s President, approving the level of the annual contribution, and ensuring that the purposes and traditions of the Corporation are upheld.