Stanley Johnson awkwardly and repeatedly side-stepped questions about the influence of the Prime Minister’s girlfriend this morning, and compared Brexit to World War One in a wide-ranging and personal interview.

After saying his son does not listen to him, the PM’s father was asked by Good Morning Britain presenter Kate Garraway: ‘Does he listen to Carrie?’

But Johnson senior simply said it would be ‘constitutionally irresponsible’ for the PM to listen to his father.

Pressed on whether Carrie was a ‘good influence’, Stanley Johnson dodged the question completely, saying: ‘I tell you something,  I hope he will work with all the environmental organisations.’

He went on to acknowledge having shared a platform with Miss Symonds – who works for an environmental charity after years at the top of the Tory communications department – but barely acknowledged knowing her.

‘Yes I’ve made speeches and walked down Whitehall and had the honour of meeting other people who were making speeches at the same time, and Carrie has been one of them.

‘But again I think constitutionally he has a system of having advisers and that’s how it’ll go.’

Earlier in the interview with Kate Garraway and Adil Ray he likened Brexit to the outbreak of hostilities of the First World War, and denied reports that his son had always wanted to be Prime Minister. 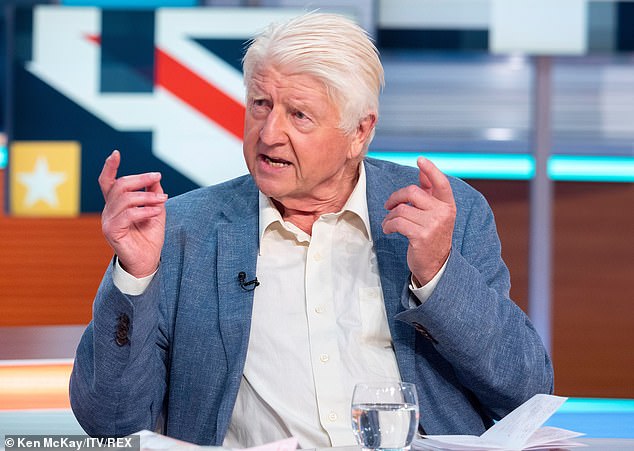 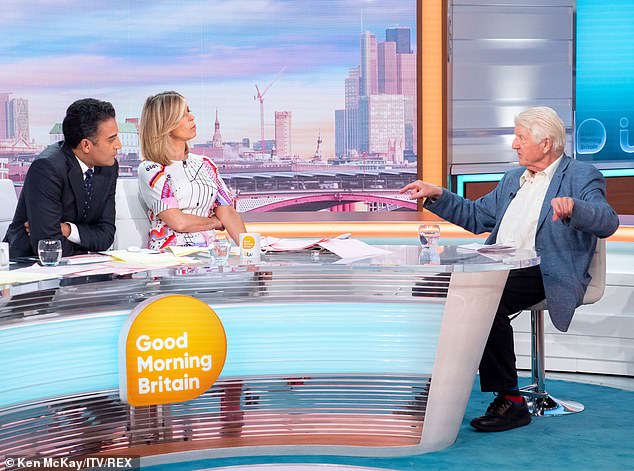 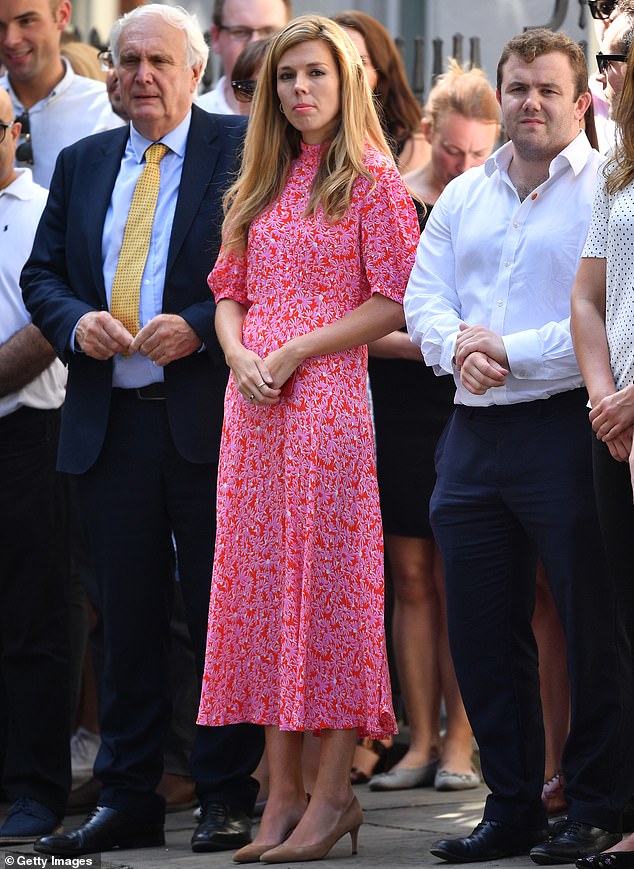 He said Boris had put forward a ‘totally straightforward’ plan on Brexit but also compared leaving the UK to the outbreak of the First World War.

He said: ‘What he needs to do now with his diplomats… all those diplomats instead of doing their summer holidays, ought to be in each individual country of the EU and jolly well saying, ‘looks folks, tell your chaps in Brussels, we’re running into a.. almost like a war type situation which is building up’.

‘It sort of reminds me of the outbreak of hostilities in the first world war – nobody really wanted to fire the first shot, they’re all digging in, it’s ludicrous.’

He denied reports his son had always harboured the ambition to lead the country, despite his own daughter telling a TV interview that Boris used to reply ‘world king’ when asked as a child what he wanted to be when he grew up. 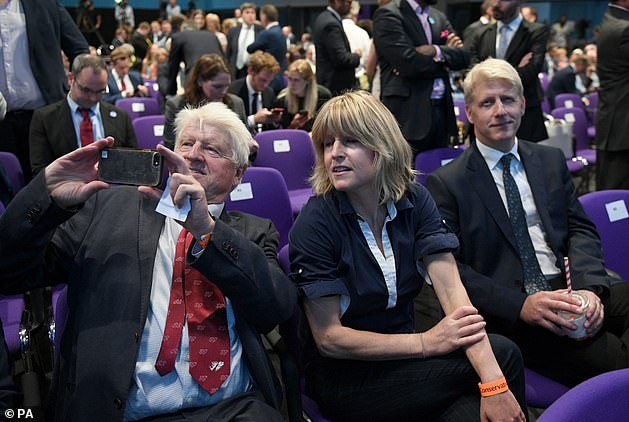 This morning Stanley Johnson, asked if Boris had always wanted to be PM, said: ‘I don’t know that, nobody ever told me that.

‘I keep on reading it in the press but. Not to my knowledge.’

He also revealed he had been largely absent during Boris’s early years. He said: ‘You look at me as though people know a lot about their children.

‘The sort of upbringing my children had, a lot of the heavy lifting as far as parenting was concerned, that was done by the schools.

‘I say to myself the secret of parenting is let someone else do it.

‘The best possible way to get the answer to your question is to read a series of school reports.’