Is It Harder to Get Hired in Europe? Tips for Americans for a Smooth Hiring Process 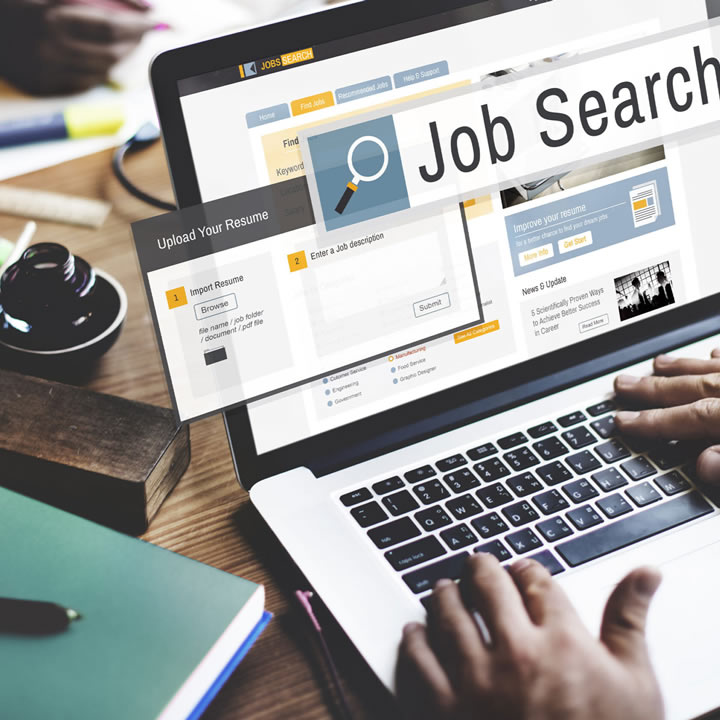 Every country has its own specific rules and regulations while hiring people for job vacancies. The rules differ from person to person depending on whether the person is a citizen or a non-citizen. Similarly, the employment laws and legal provisions of Europe are also different in terms of hiring someone outside the country and these laws are quite strict and well developed when it comes to providing work to foreign workers. Read on further to know about the tips and suggestions before applying for work as an American, in the EU.

Look Out for the Terms and Conditions of Employment in Europe

The basic rights and obligations regarding employment in Europe are mentioned in the Civil Code of the Constitution which also includes the Workers’ Statute. The terms and conditions of employment in Europe are fixed by the National Collective Agreements (NCA) which are periodically signed by trade unions and employers and this agreement helps in determining the minimum wage and salary scales.

The NCA along with the Unions and Workers Council represent a majority of the workforce in the EU. If you are planning to get hired in Europe, the foremost thing to do is to draft an employment contract and the legal documents must be drafted in Italian. These contracts must include all details such as working hours, compensations, salary, bonus, etc. You must strictly adhere to the rules of the NCA if you have mentioned it in your draft.

How Difficult Is It for an American to Find a Job in the EU?

The employment laws in the EU require foreign citizens such as Americans, to fulfill the basic formalities and adhere to the work visa-related procedures quite strictly. When it comes to hiring, the EU citizens have more privilege since they have the liberty to move around and work in any EU country.

For an American, completing the immigration procedure is the most important task before starting the work process. The procedure demands complying with annual quotas which are fixed and decided by the government. Once the quotas are established, the employee will have to request a work visa which is possible only after making successful arrangements to get hired in Europe.

Before starting off with the job application process in Italy, the American citizens will require the necessary and important documents from their Italian employers which prove that the citizens are moving to the country for work-related purposes. Normally, the formalities should begin with processing the application at the nearest Italian Consulate in the home country of the citizen, prior to entering Europe. It is the responsibility of the Italian Police Headquarters known as Questura to provide the work visa.

The labor laws in France, Italy, and Spain are quite different in terms of working hours. In France in any company, 35 hours is the legal length of working time is 35hours. Under a collective agreement, the maximum working day may extend up to 12hours. However, normally the employees do not work for more than 4.5hours.

In Spain, the Spanish laws regulate the working timings, maximum working hours, overtime, rest time, annual holidays, and public holidays. An agreement is made between worker’s and employer’s organizations to decide upon the working day. The Spanish Employment Contracts are either written or verbal which discusses the aspects of employment laws in Spain. Therefore, despite different employment laws in different countries of the EU, the laws are mostly contract-based for foreign citizens.

While it may seem difficult to get hired in Europe owing to the extensive paperwork, legal and administrative formalities, the market definitely offers a wide scope for growth and development both in job-related fields as well as business sectors making all the hard work worth the efforts. Therefore, make sure that you follow all the necessary requirements before you move to the country for a flourishing career.