Is Jurgen Klopp cracking up? Liverpool boss claims he is ‘calm’ about being left behind by Chelsea and Man City in the transfer market… but his body language shows signs of suppressed aggression, anger and defensiveness

Liverpool boss Jurgen Klopp stated in an interview with the BBC earlier this week that his side can still succeed this season despite the summer spending of Chelsea and Manchester City.

Klopp appeared to take a swipe at the two Premier League sides for their lavish summer spending, but insisted working together on the training ground can be very important too. But have cracks begun to show in the German’s demeanour?

Here, Sportsmail has spoken to body language expert Judi James to get her opinion on the Liverpool boss… 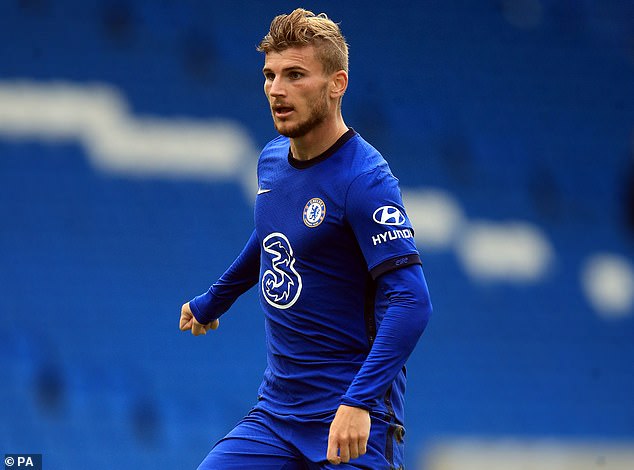 He had a pop at Man City and Chelsea’s spending, with Timo Werner joining Chelsea for £53m

His ‘lockdown chic’ physical appearance here, with a straggly, greying beard, furrowed brow and disheveled hair doesn’t help, and his facial touch and partial beard-stroke gestures look like self-comfort rituals that suggest some awkwardness or anxiety.

Klopp performs eleven shrug gestures in one clip and those shrugs become more emphatic and one-shouldered in the other. 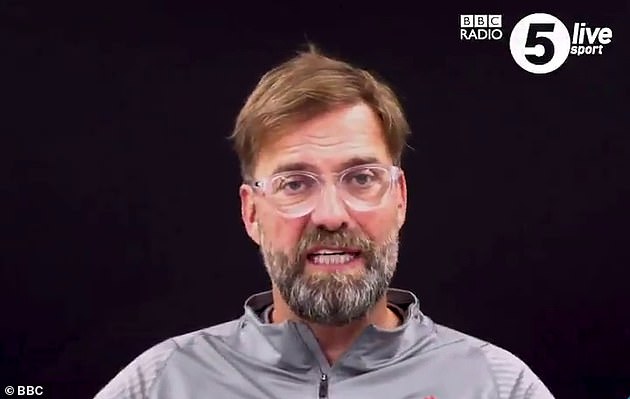 Shrugging can often suggest bravado rather than genuine calm and this shrug overkill could easily have given the suggestion of feigned indifference rather than the real thing.

Swinging round in a chair as Klopp does here will give the impression of anxiety or impatience and when he speak of other teams’ signings Klopp switches from his normal friendly smile, displaying his perfect upper teeth, to baring his lower teeth.

That looks like a gesture of suppressed aggression or confrontation, suggesting that despite the verbal messages of ‘no problem’ he is perhaps sitting on some resentment or anger.