‘Is over 100 a lot?’ Love Island’s John James brags about how many women he’s bedded

Love Island’s John James Parton recently admitted he was struggling to find a ‘genuine connection’ with a woman.

But that hasn’t stopped the DJ from sleeping with over 100 women.

In a interview with OK! on Thursday, the DJ made the shocking confession about his personal, before asking: ‘Is that a lot?’

‘Is over 100 a lot?’ Love Island’s John James brags about how many women he’s bedded – after admitting he finds it hard to form a ‘genuine connection’

‘I’ve been with a few [women],’ the 32 year-old lothario confessed.

The former Big Brother UK contestant has caused a stir on Love Island since arriving as a ‘bomb’ on Wednesday’s episode. 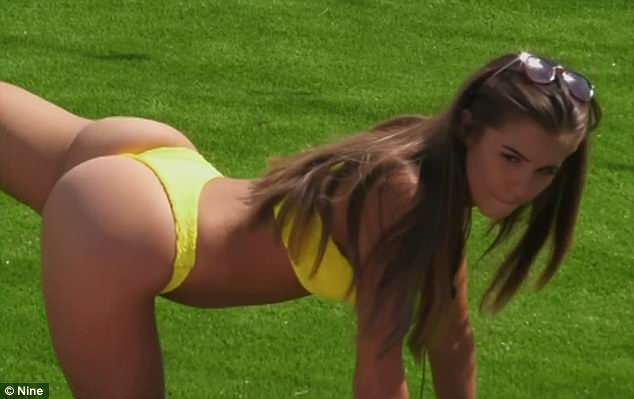 Bring it on: Competing with Natasha for the affections of the Melbourne-born hottie, Love Island’s Millie has tried to catch his attention in a series of skimpy bikinis

Both Natasha and Millie have been competing for John James’ attention by flaunting their curves in bikinis around the villa.

But it remains to be seen what the female Islanders will make of him referring to women as ‘slappers’.

‘Being a DJ, I’m surrounded by slappers all of the time,’ he told OK! ‘Before and after the set, we do all the things DJ’s do: drink and bang girls.’

Friends with benefits? Admitting he’s willing to have sex on Love Island, the 32 year-old is ultimately  after a best mate he can have sex with

He added: ‘If DJs tell you any different, they’re lying.’

John James is best known to British fans for his appearance on Big Brother 2010 and his subsequent romance with Josie Gibson. 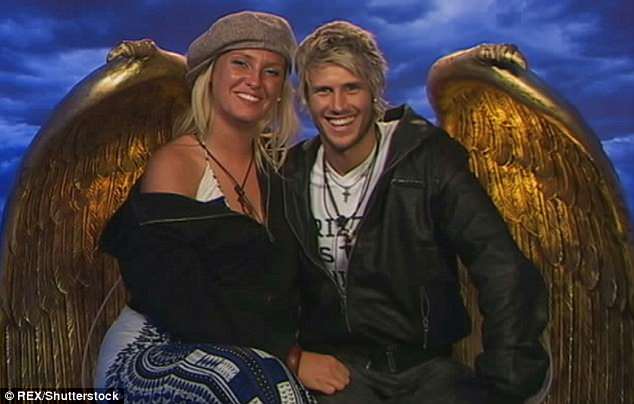 Way back when: Sporting a very different look, a blonde John James started dating Josie Gibson while appearing on Big Brother UK in 2010