The switchboard at 10 Downing Street — or ‘Switch’, as it is known — is renowned for its efficiency and effectiveness.

Since long before the days of google or smartphones, its team of operators have been beloved of Prime Ministers and parliamentarians for their ability to track down anyone, anywhere – on one occasion even in the depths of the Amazon rainforest.

But even the best sometimes make mistakes.

It has emerged that a senior civil servant in a major Whitehall department recently rang and asked to be put through to Theresa May’s chief of staff, Gavin Barwell.

Sadly, the operator misheard and instead put them through to Take That frontman Gary Barlow, who was baffled to receive the call.

Gary Barlow pictured outside 10 Downing Street with Pudsey the bear, for a Children in Need event hosted by Samantha Cameron

‘Anyone who has dealt with them will be on their database — they have thousands upon thousands of numbers.’

It is unknown why Switch might have Gary Barlow’s mobile number at their fingertips – but the family-friendly singer was heavily involved in the Queen’s Diamond Jubilee celebrations, with Prince Harry even featuring on a Barlow-penned track.

And he has helped raise money for Children In Need, including at a Downing Street fundraiser hosted by Samantha Cameron.

Although Google has made worldwide connectivity easier than ever, Switch’s ability to connect Britain’s leaders to whomever they wishes to speak to has been legendary for decades.

On the Downing Street website a former head of Switch recalls: ‘We were based on the third floor in the attic, the Switchboard.

‘There were only 8 operators at the time and at the time I started we had just a little keyboard.

‘There were no screens or anything and all our information we used to collate ourselves and write in a little book.

‘Over the years, once we got new technology, we used to transfer it onto the screen but initially that’s how we did it. 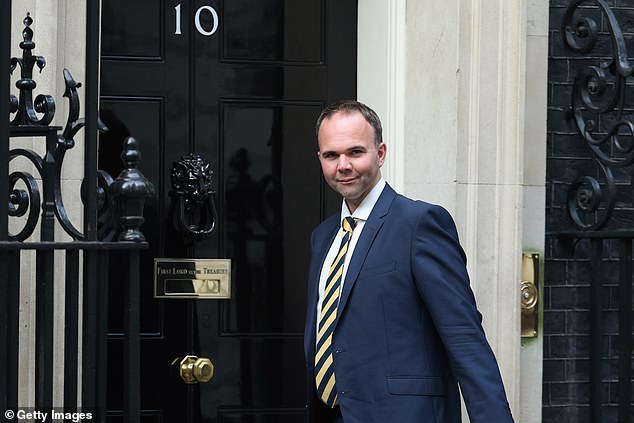 ‘Everything was by word of mouth and put in the book so that the next person knew where to find the information.’

She explained it was not a simply telephonists job, but rather, call handlers ‘got involved in the calls’.

‘It was very nice because it was all a first-name basis; it still is, you don’t call anybody ‘Mr’.

‘I don’t know about now but we never used to call Lords ‘Lord’ or ‘Lady’, they always wanted you to call them by their first name. It made you feel a bit more special.’

She said the attitude of the team was that there ‘wasn’t anyone who couldn’t be contacted’, saying her brief was: ‘You don’t say you can’t find them; you get them and that’s it.’ 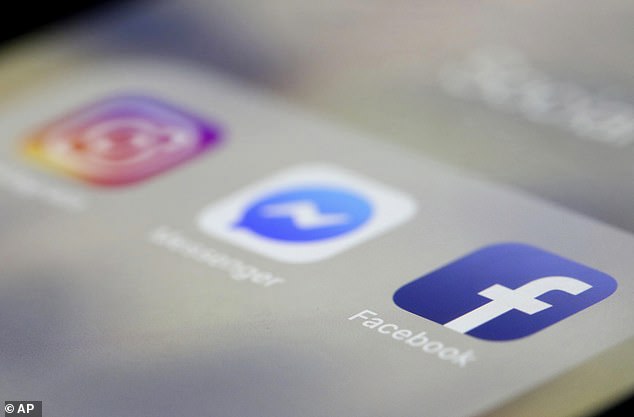 Theresa May’s smartphone does not have social media apps, for security, but it does have an app for Switch, which calls the Downing Street switchboard when the PM presses it

In March of last year, it was reported the Prime Minister’s then-new iPhone comes complete with a bespoke Switch app.

He called the Downing Street switchboard and was connected to David Cameron’s Blackberry as the then-Prime Minister was out on a walk in his constituency, carrying his daughter Florence on his back.

Mr Cameron said he was quickly suspicious when the caller said he hoped he had not woken the prime minister up.

‘I thought that was strange as it was eleven o’clock in the morning,’ Mr Cameron said and he then asked who the caller was as he did not recognise the voice.

The caller then said it was a hoax call and the conversation ended.

Mr Cameron said there was ‘no harm done… no national security breached’.