Is The Favourite your favourite? Our guide to who will – and should – win at tonight’s 2019 Baftas

Will The Favourite triumph? Or will it be Bradley Cooper and Lady Gaga taking home the statuettes for A Star Is Born? Our guide to who will – and should – win at tonight’s 2019 Baftas

The great and the good of the film industry will assemble tonight at the Royal Albert Hall for the 2019 Baftas. So who will be tripping off to a champagne-fuelled after-party with a winner’s statuette – and who will be going home empty-handed? As ever, it’s a tough call.

One of the great unknowns is how Bohemian Rhapsody is going to fare, both tonight and at the Oscars later this month. It didn’t over-impress critics, but it’s been a huge hit at the box office and Rami Malek has already picked up a Golden Globe and a Screen Actors’ Guild award for his toothy performance as Freddie Mercury. If an American has to win, I’d much prefer that Bradley Cooper triumphs for his terrific performance in A Star Is Born. But remember, these are the Baftas, and home-grown talent should count for something. The British are coming! Yes, again.

Will win: Christian Bale for Vice 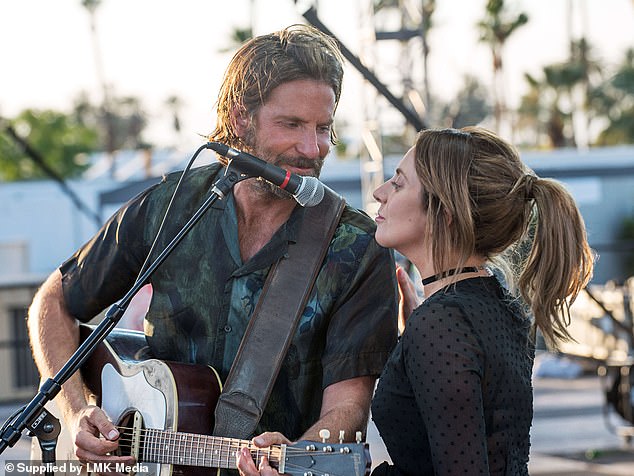 If an American has to win Best Actor, I’d much prefer that Bradley Cooper triumphs for his terrific performance in A Star Is Born (above with Lady Gaga who is also up for Best Actress)

One of the big winners tonight is surely going to be Yorgos Lanthimos’s historical romp The Favourite, up for no fewer than 11 awards, including Olivia Colman as Best Actress. In America it’s been Glenn Close who’s been going home with the top prizes, partly because awards juries there appreciate her beautifully restrained performance in The Wife, but partly because many think it’s simply her year to win big. Bafta voters are likely to prove a tougher crowd, although if Colman has to lose out, I’d like to see her losing – gracefully and amusingly – to Lady Gaga for her searingly stripped-down performance in A Star Is Born.

Will win: Olivia Colman for The Favourite

Should win: Lady Gaga for A Star Is Born

Richard E Grant may not win the Oscar for Best Supporting Actor for his energetic contribution to Can You Ever Forgive Me? but if he doesn’t win the Bafta there will surely be a national outcry. Not being a fan of Withnail & I, I never really warmed to Melissa McCarthy’s dark comedy, in which he essentially reprises the same performance. But hey, everyone deserves a moment in the sun.

Will win: Richard E Grant for Can You Ever Forgive Me? 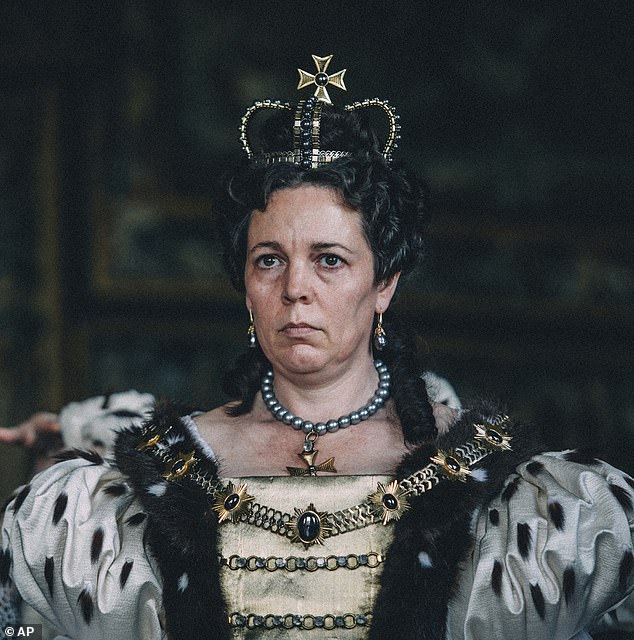 The Favourite is up for no fewer than 11 awards, including Olivia Colman (above) as Best Actress and Rachel Weisz and Emma Stone for Best Supporting Actress

It’s tempting to describe this category as ‘no contest’, although Rachel Weisz’s co-star in The Favourite, Emma Stone, runs her very close, and a joint award to them both would be appropriate but unlikely.

Will win: Rachel Weisz for The Favourite

Should win: Rachel Weisz for The Favourite

Two categories and two prizes up for grabs, but quite possibly only one winner if Bafta voters decide that The Favourite should win both. Which they probably will. If not, and as long as academicians haven’t got too distracted by the art-house claims of Alfonso Cuarón’s Roma, I’d love to see A Star Is Born win Best Film, and the increasingly admired Stan & Ollie triumph as Outstanding British Film. But when do film awards ever work out like that?

Will win: The Favourite

Should win: A Star Is Born

Will win: The Favourite

Should win: The Favourite