Is the net closing in on the African youth gang, Blood Drill Killers?

Is the net closing in on the Blood Drill Killers? Police say they know every member of African gang linked to robberies, street brawls and intimidation

By Brittany Chain and Kelsey Wilkie For Daily Mail Australia

Police have warned members of the Blood Drill Killers, the African gang of youths terrorisng Melbourne, that they know who they are.

Members of the Blood Drill Killers (BDK) appear to be imitating the actions of other dangerous African gangs including Menace to Society and Apex.

Although members range in age from just 14 to 17 they have been engaging in robberies and other illegal activities, The Herald Sun reported.

They are also known to be using social media to communicate with each other as well as share their exploits with followers.

But police now say they are not only aware of the gang itself, but have identified nearly – if not all – of the group’s young members.

‘Victoria Police is aware of an emerging group called Blood Drill Killers. It is believed some of their offending has also been committed with Menace to Society members,’ a Victoria Police spokeswoman said.

‘Police have been monitoring the group for several months now and Wayward Taskforce are confident they know the identity of the majority, if not all, BDK members.

‘BDK is comprised of African-Australian males, aged 14 to 17 years old. Police have arrested a number of teenagers linked to BDK in the past few weeks.’

While police could not give accurate numbers in relation to the arrests of the gang members, they could confirm that arrests have been primarily related to robbery and affray.

BDK is considered less dangerous than its older counterparts as they focus more on lower-level crimes such as phone robberies. 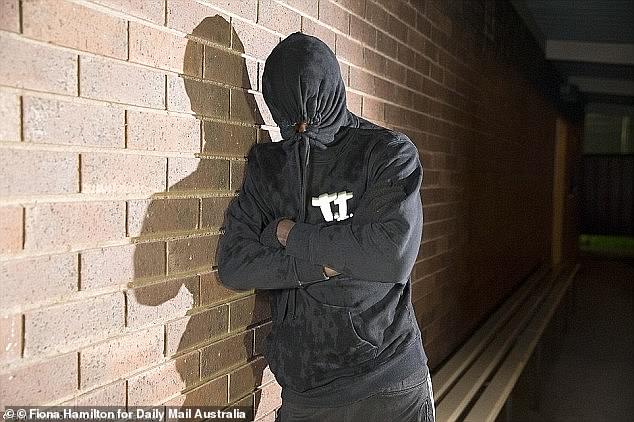 BDK is considered less dangerous than its older counterparts as they focus more on lower-level crimes such as phone robberies. However, police have raised concerns that BDK is becoming increasingly violent

However, police have raised concerns that BDK is becoming increasingly violent.

A number of members have been linked to the brutal fight in St Albans last week, which left a man in hospital, according to police.

Wooden bats and chairs were used in the violent clash on Christmas Eve.

The youths are also believed to be involved in a spate of robberies and assaults along the St Kilda foreshore over the past few months.

The gang has its own Snapchat account, which detectives have been keeping a close eye on.

BDK is now the focus for a group of detectives trying to stamp out thuggery. 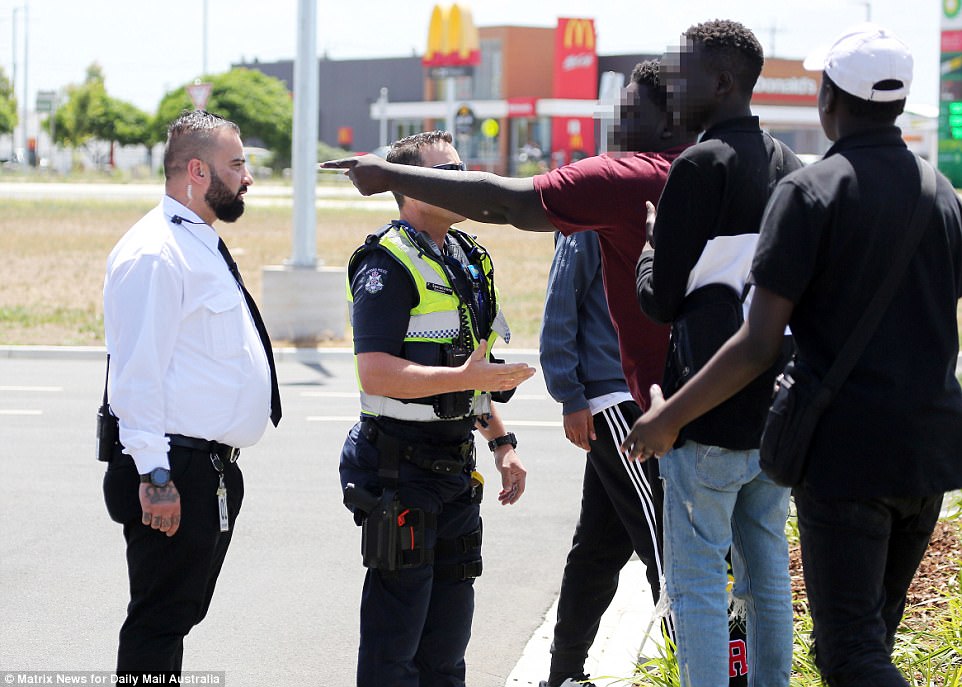 A 17-year-old, who is an alleged associate of BDK, appeared in a children’s court on Friday facing a robbery charge relating to an incident in St Albans this month.

In court, police raised concerns over the teenager’s reoffending if he were released, they requested strict bail conditions.

‘I’m concerned that if he is released he will join up with those other members of BDK and engage in (another) affray at (Alfrieda St),’ a detective said.

The teen was granted bail but has been banned from entering St Albans under his bail conditions. 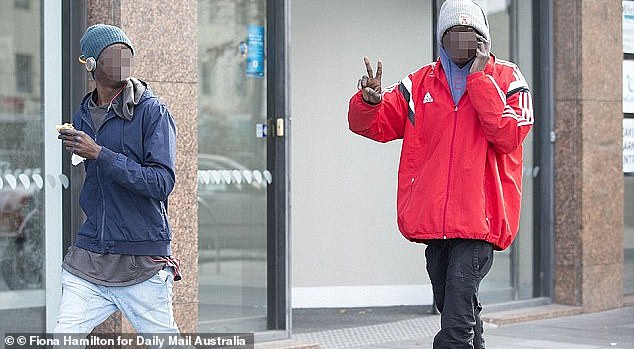 The gang has its own Snapchat account, which detectives have been keeping a close eye on