Is this Australia’s best fishing set-up? Savvy woman with an electric heater, shisha, cup of tea and rod sitting in a camping chair is spotted at the edge of her local ferry wharf

A woman has become the envy of anglers across Australia after going to extreme lengths to keep warm and comfortable while fishing in Sydney’s inner west.

The keen fisherwoman was caught on camera with items anglers don’t usually take on an expedition, including a shisha pipe, portable heater and cup of tea.

In a social media post uploaded late on Tuesday, the woman was seen with the items while sitting in a camping chair at the edge of the Abbotsford ferry wharf.

The mystery woman was rugged up in an Adidas tracksuit, Ugg boots and even had a comfy travel pillow around her neck.

She had a fishing rod neatly positioned between her legs as she prepared for a chilly night by the water.

An unidentified fisherwoman (pictured) has been caught on camera with items not usually taken on an expedition, including a shisha, portable heater and cup of tea

The woman was seen packing the shisha with a portable heater nearby.

Her cup of tea sits on a table to her left, alongside a pair of scissors and what appears to be a few biscuits.

‘Is that a shisha, coffee, biscuits, pair of scissors and a heater??? At a traino???’ a commenter said.

‘Is she single?’ another wrote.

The unusual sight of the unidentified woman, who used a long extension cord to get the heater going, has gained a lot of traction online.

The quay is located on the southern side of the Parramatta River in Abbotsford, 10km west of Sydney’s CBD. 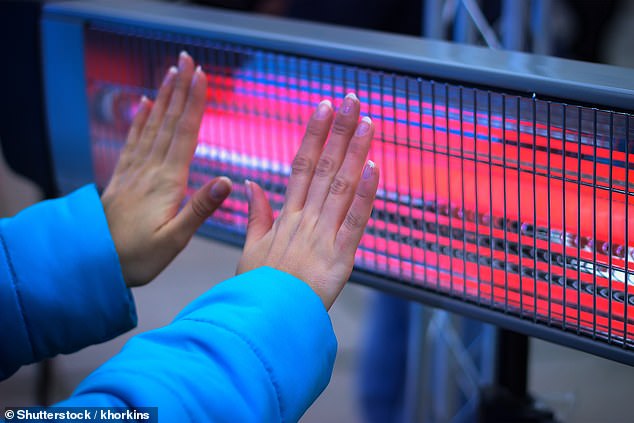 The post shows the woman packing the shisha while unaware of having her picture taken, with a portable heater on nearby (stock image) 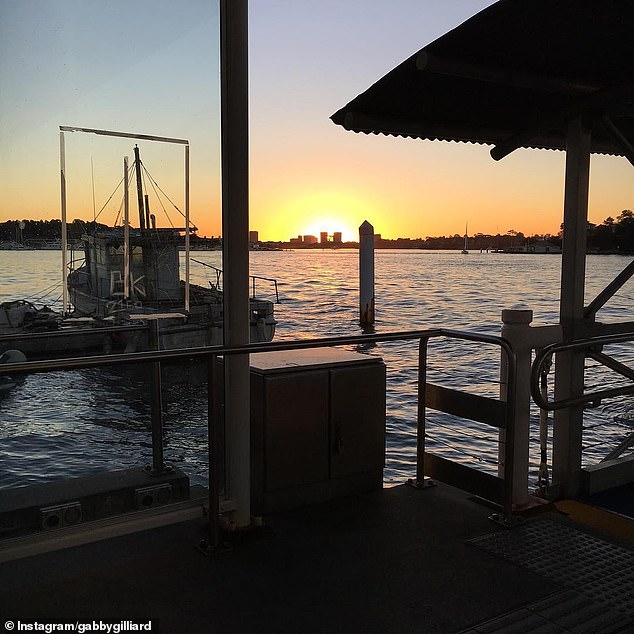 The unidentified woman can be seen with a shisha, portable heater, cup of tea, table and neck pillow while sitting in a camping chair at the edge of Abbotsford ferry wharf (pictured)

Many social media users have admitted to confusing the ferry wharf with a train station in Melbourne on the Brown Cardigan Facebook and Instagram posts.

‘My dumb*** thought this was a train station,’ one Instagram user said.

‘Yeah you’re allowed to as long as you stay behind the yellow line and real [sic] in your line when a ferry comes in,’ another explained.

Another odd object to take on a fishing expedition, a portable stove, can be seen slightly to the woman’s right, behind her arm.

‘How’s this set up … for the ladies fishing pages … lol. This chick has got it all covered,’ a Facebook user said.

‘How every kid thinks they’ll live when they run away from home,’ another joked. 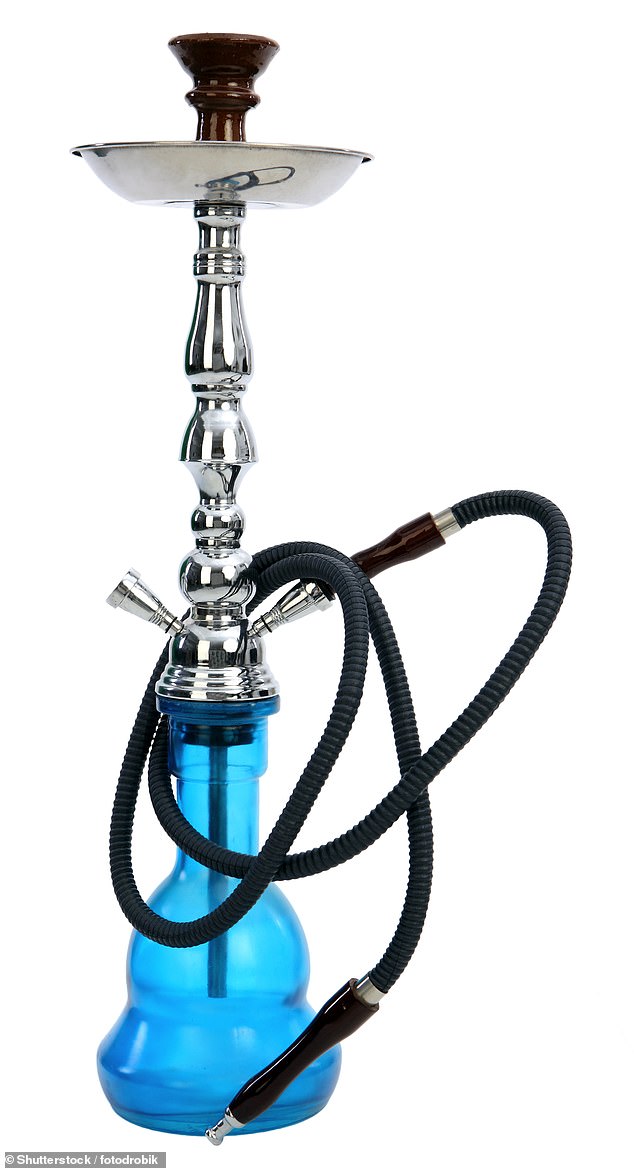