Is THIS the age we start to feel ‘invisible’?

Women start to feel ‘invisible’ once they reach the age of 45, according to research.

They feel they no longer ‘turn heads’ when they walk into a room and find there is a drop in the amount of ‘unsolicited attention’ from men, the study claims.

Meanwhile men reportedly have a similar experience aged 47, when they begin to be ‘ignored’ by women and are no longer seen in a sexual way.

More than two thirds of women respondents said they began to notice a waning in male attention once they reached their 40s, with the decline becoming more noticeable at 45.

Some 46 per cent said they wished they could turn back the clock to experience the same attention they had enjoyed in their 20s and 30s. 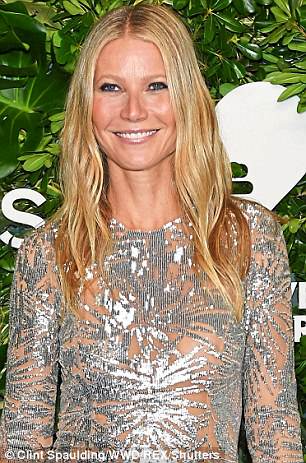 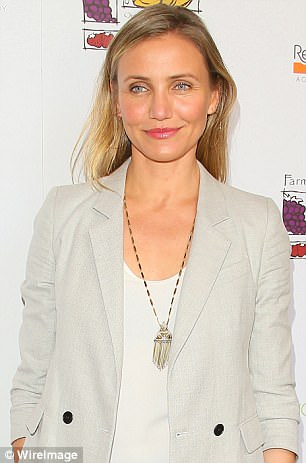 Women reportedly experience a drop in attention from men once they reach their late 40s. Pictured, actresses Gwyneth Paltrow (left) and Cameron Diaz (right), who are both 45

A further 43 per cent said getting older had hit their sexual confidence, noting that signs of ageing including grey hair, wrinkles and eye bags had made them feel less attractive.

Men feel similar effects of ageing once they turn 47 – the same age as Matt Damon, Ewan McGregor and David Tennant. 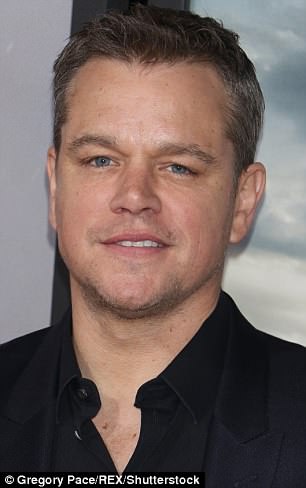 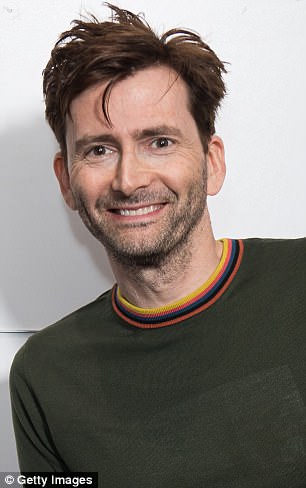 They report no longer being ‘eyed up’ and and feel ‘ignored’ as sexual objects.

Dr De Silva, of the Centre For Advanced Facial Cosmetic & Plastic Surgery in London, said the number of men and women seeking face and neck lifts had risen by 15 per cent in recent years.

He said: ‘Facebook Facelifts are on the rise as social media creates new pressures on people to look good, particularly in their public profiles and the pictures they share with friends.’

One in four men said they noticed a steep decline in their attractiveness once they hit their 40s, with man boobs, grey hair, drooping jowls and double chins all making the list of the most-hated physical attribute.

The poll of 2,000 people also found the majority of both men and women are filtering or deciding not to post images on social media because they are self-conscious of how they look.

Dr De Silva, of the Centre For Advanced Facial Cosmetic & Plastic Surgery in London, said: ‘Whether we like it or not, the age of invisibility happens to both sexes throughout their forties and fifties.

‘For women, we found the peak age was 45. We are all living longer and healthier lives and women have never looked better in their 40s but they do feel under increasing pressure to turn back the ageing process.

‘Men report declining levels of allure two years later at 47, though they seem happier to let nature take its course.’