Is this the new Laurel of Yanny? Internet is divided over Sesame Street clip with Grover ‘cursing’

Is this the new Laurel or Yanny? Internet is divided over clip from Sesame Street with Grover either cursing or saying something far more innocent – but what can you hear?

Sesame Street viewers were debating Thursday whether Grover on the children’s show swears during an episode.

During a clip where the blue character is discussing capturing a moment on a cell phone, adults watching the program with their kids could not decide whether the person voicing the puppet used an expletive.

One Reddit user brought up the topic and it quickly rose to a top discussion on the website. 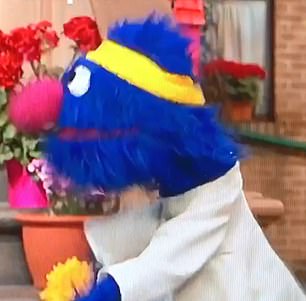 Sesame Street viewers were debating whether Grover swears on the show. One Reddit user brought up the topic and it quickly rose to a top discussion

The person starting the thread by asking people to view the offending clip, dubbed the debate the next Yanny or Laurel, in reference to the viral auditory illusion that got the world talking in May.

‘May have just found next ‘Yanni or Laurel’ soundbite thanks to my daughter’s obsession with Elmo,’ user Schrodert posted. 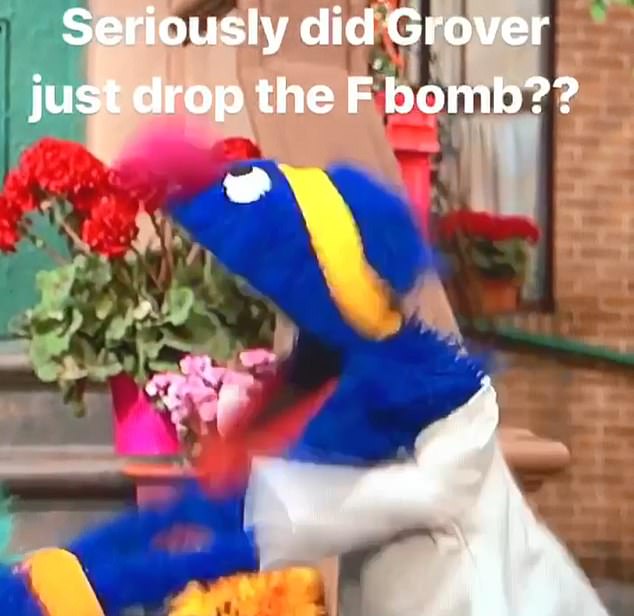 Viewers could not decide whether the puppet used an expletive. The person starting the thread dubbed the debate the next Yanny or Laurel

Many agreed that either could be heard depending on what you expect to hear.

One user commented: ‘I couldn’t hear the non-swearing version until I was looking at the sentence in the title, and now I can’t hear the swearing until I read THAT as I’m listening! Stupid confused brain…bah!’

Another wrote: ‘Yeah, at first I thought, “He’s clearly saying f**king.” but then I saw your comment and read along on the “clean” version and it completely disappeared. Brains are weird.’

Some complained that once they heard the clean version they were no longer able to hear it the way they originally did.

‘So weird. I can’t for the life of me hear the swear anymore. Nor does it compute how I ever heard it,’ a Redditer claimed.

At least one viewer struggled to hear either line however, suggesting that it could just be a case of bad pronunciation. 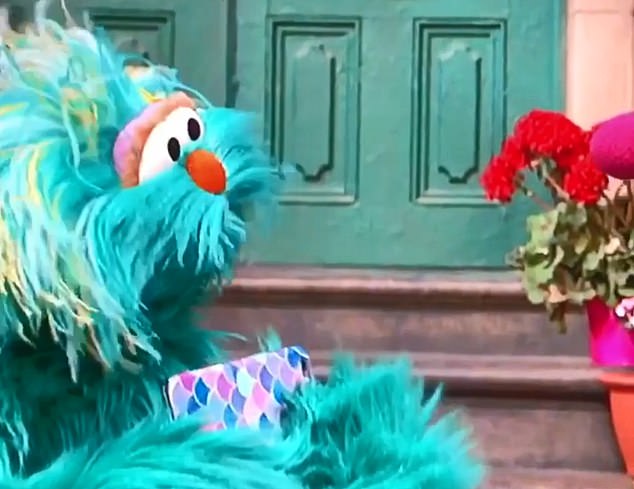 The action centers around discussing capturing a moment on a cell phone. Listen once and it sounds like ‘Yes, yes, that’s a f**king excellent idea’

‘I have the worst mouth of anyone I know and I never heard f**king either. Sigh,’ the Redditer posted. ‘And believe me, I tried. Edit: gave it one more try and I heard it. I HEARD IT!!!!’

Those could easily heard both  began humble bragging, claiming only the super talented had the ability to hear the dialogue both ways.