The brother of professional boxer Isiah Jones has reportedly been arrested and charged for killing the 28-year-old on Monday night.

Citing a press release from the Wayne County Prosecutor’s Office, the Detroit News said Timothy Lyman, 30, got into an argument with his brother Jones and allegedly fired a shotgun at him.

Detroit police were reportedly called to a home at about 6.20pm Monday for a report of a shooting, and found Jones unresponsive with a gunshot wound to the face when they arrived.

Jones was pronounced dead at the scene, according to the press release. Lyman was arrested Wednesday and has now been charged with second-degree murder and a felony weapons offense.

Lyman allegedly fled the scene after shooting his brother.

‘As soon I got the phone call, I dropped the phone and busted out in tears, and I didn’t believe it at first,’ his trainer Roshawn Jones, who is not related to Isiah Jones, told CBS Detroit. 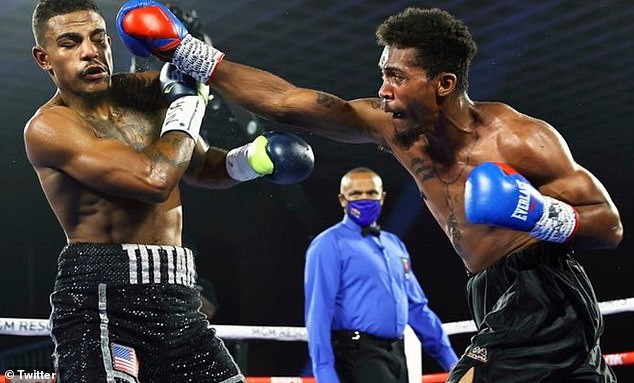 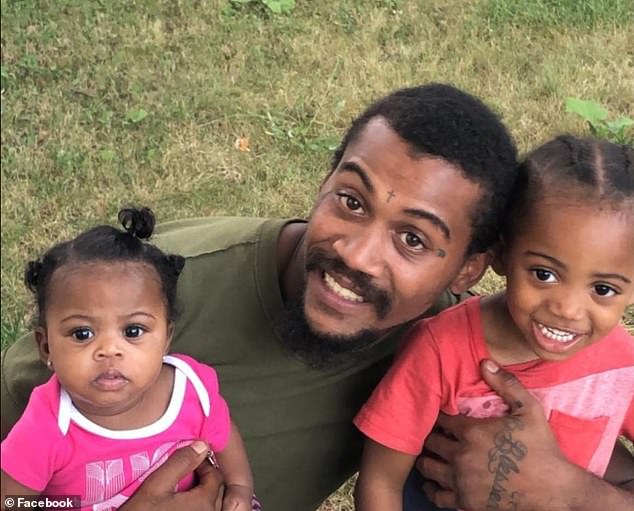 ‘Sometimes we can’t explain those things. It was just a tragic, tragic event.

Jones is survived by two children. ‘He had two kids, a boy and a girl, and he needed to support them in any way he can by not being in the streets,’ said Jones. ‘So he chose boxing to help him take care of his family.’

He had a reported amateur record of 52-2, winning the 2016 National Golden Gloves and later turning pro that same year.

He won his first out bouts under Roshawn Jones, according to Ring, but lost seven of next eight after leaving the camp. 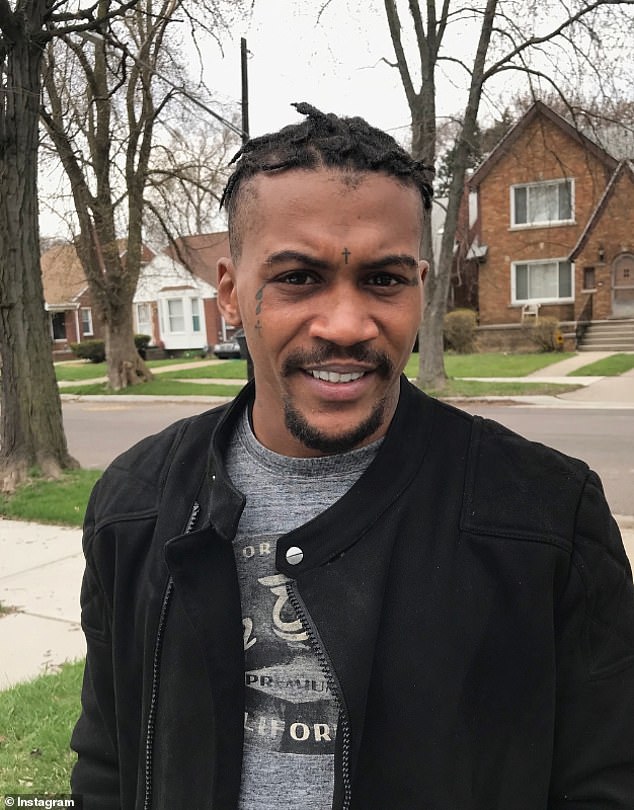 Isiah Jones did score an upset over Donte Stubbs, who was unbeaten heading into their 2020 bout. His last fight was a loss to Andrew Murphy in July.

He does have the distinction of boxing in ‘The Bubble’ at the MGM Grand in Las Vegas, in Top Rank’s effort to create fight cards during the onset of the pandemic.